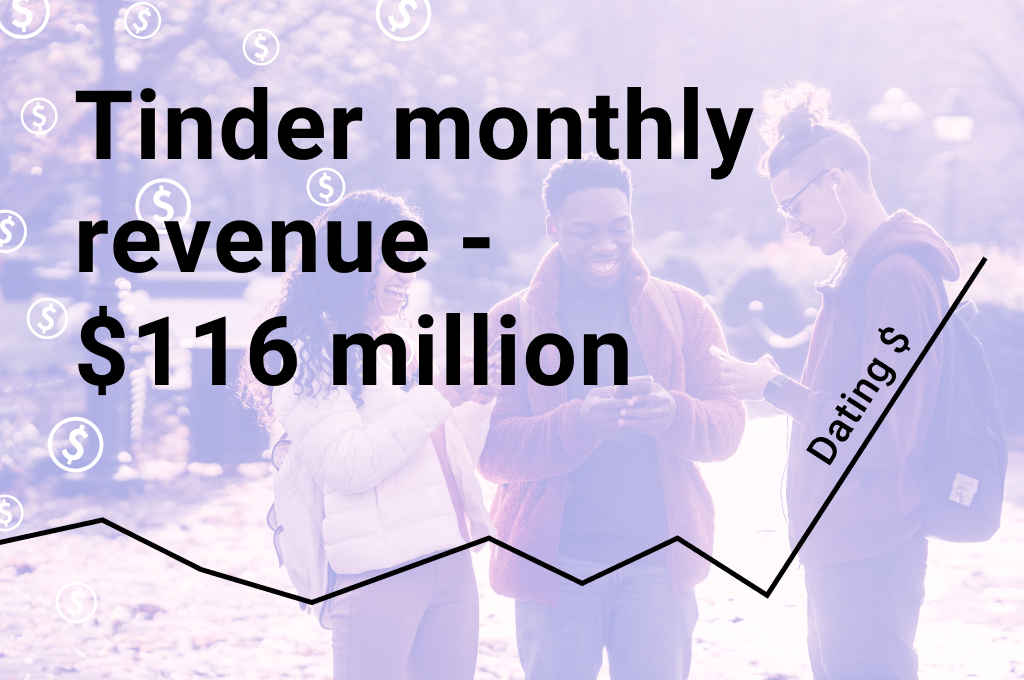 Here are some of the most interesting statistics about dating, relationships and marriages, as well as online dating from

Positives from Online Dating Activity in the USA (CompareCamp)

What to Expect from the Future of Online Dating (MobileAppDaily)

We also have some facts about trends in technologies (DNA, Robots, AI, Virtual Reality)

Interest over time according to Google Trends 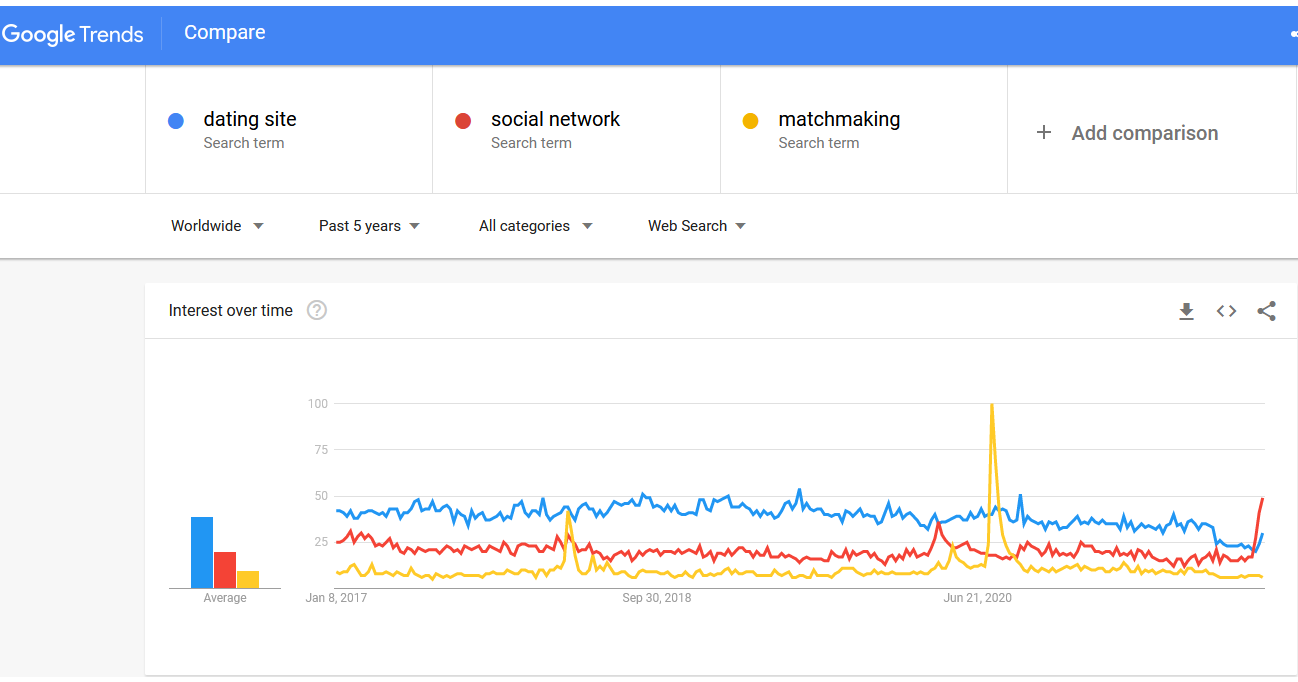 To be sure about the dating niche and take into account the information we have new facts:

How do I get started?

Dating Pro is everything you need to start and run a business in online dating, matchmaking and social networking industry:

They all started from scratch