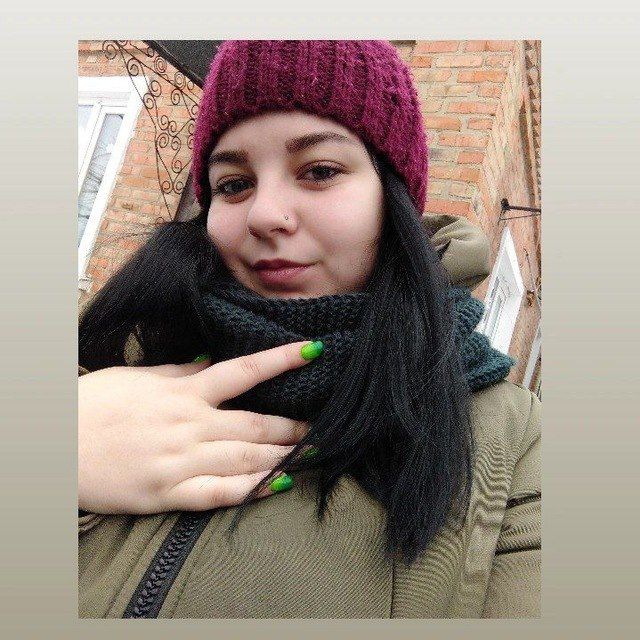 Traffic manager Lizzy shares her story of how she earned more than $5,000 on a dating app.

Traffic: To get our traffic, we created 5 advertising accounts and mobile proxies were used, one per account.

To warm up the leads, the traffic was first allowed to preview the app so they would be more interested in joining the offer.

Creatives: First we’ve used videos and pictures, after that we used only videos for ads.

Result: Within 3 weeks we received over 10 000 app installations, with about 2000 confirmed conversions.