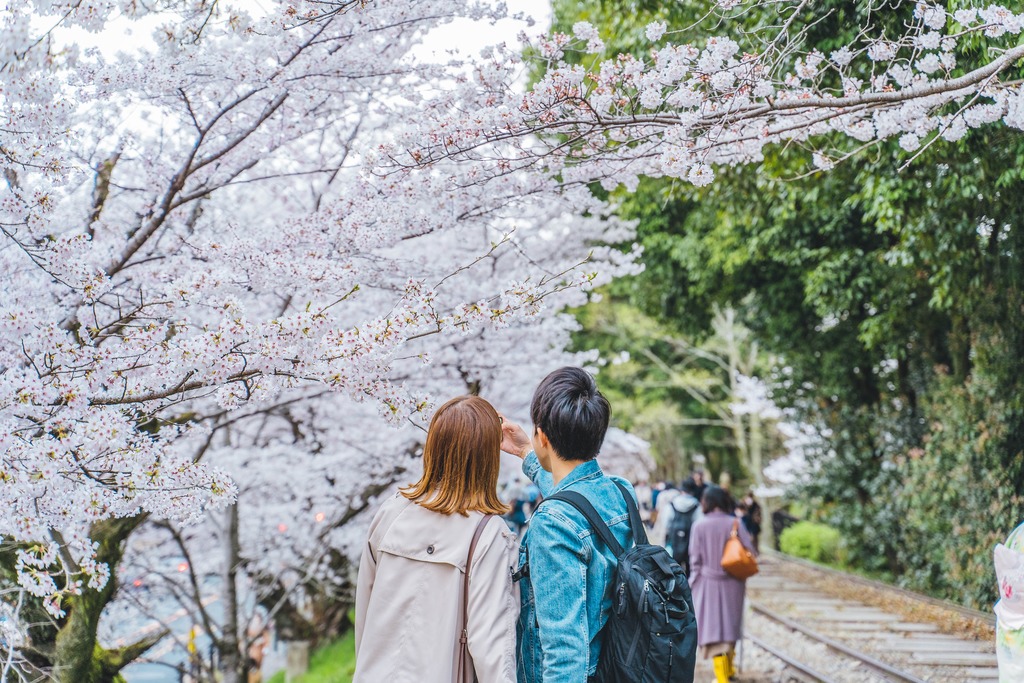 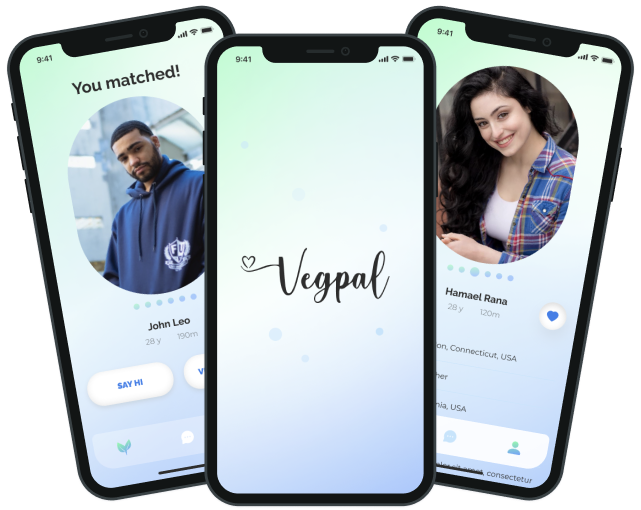 The popular dating app Vegpal is gaining momentum among people who would like to meet other people with similar lifestyle likes and dislikes.

The Vegpal platform allows users to connect with people all over the world, not just in their city. Besides, it is characterized by robust features for inclusiveness.

So, its customers are free to select several gender options for themselves and intended matches. 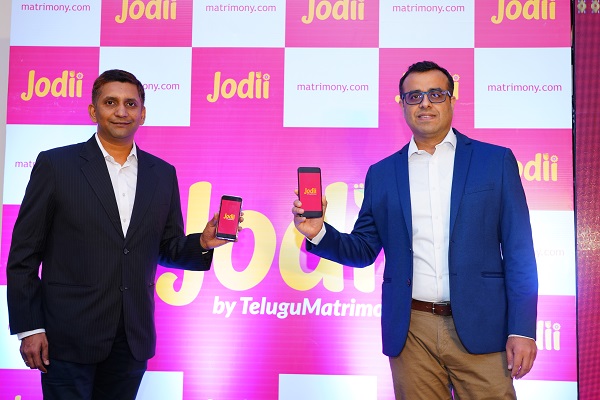 The well-known virtual marriage organization in India, Matrimony.com, has announced the launch of the Jodii application.

This portal was created to meet the general public in the local language.

The app is accessible in Hindi as well a 9 other languages ​​including Marathi, Punjabi, Gujarati, and Telugu. It became known that Apple has updated the rules of the App Store.

Today, Apple is dropping its insistence on a separate binary for applications that see external payment systems. 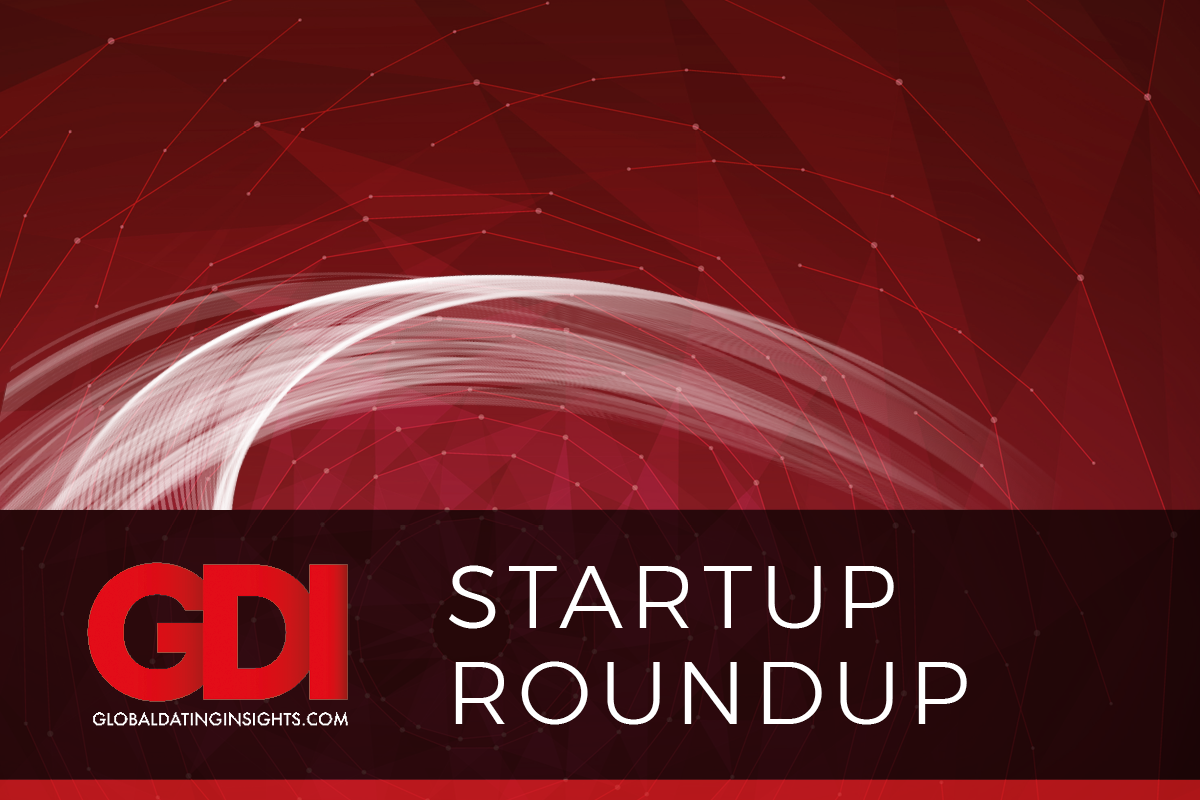 Over the past week, several new players have emerged in the virtual dating market, revolutionary business models as well as innovative technologies. Here are some of them:

Photo by Roméo A. on Unsplash

We're happy to introduce to you the new updates for [...]