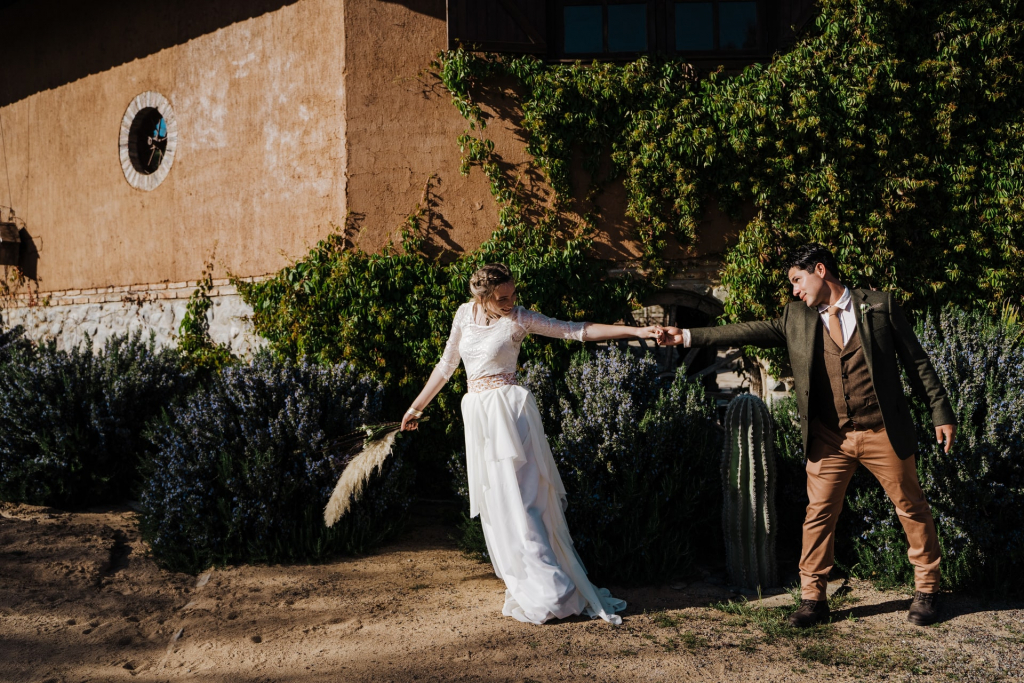 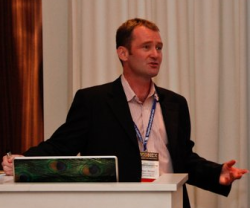 Mark Brooks analyzes innovation trends of the past year

At the LTR Conference on April 20, Mark Brooks lists the main trends in the online dating market based on research by Courtland Brooks.

The audience of dating sites has rejuvenated, there are much more twenty-year-old users now. The CEO argues that this year success in the dating industry depends on the ability to adapt to innovation. 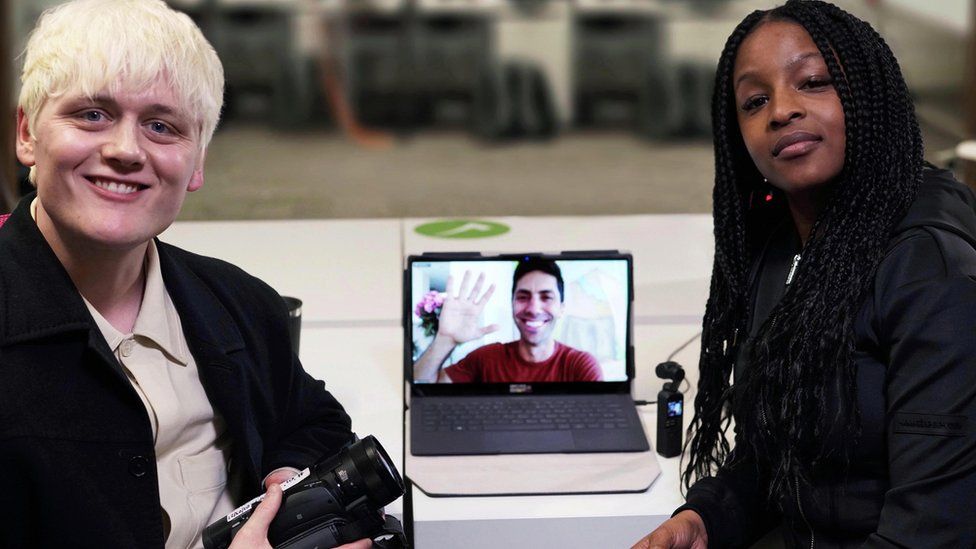 The idea is not new — in 2010, the romance by director Nev Shulman ended with an unpleasant discovery: one day he found out that he was in love with a stolen photograph of a fictional girl.

Cheerful Nev laid this story at the heart of a documentary and reality show that became so popular in the United States that it continues to this day.

It was then that the term “catfish” appeared, drawing a parallel between the habits of a cunning insidious fish and the habits of some people. A British version of the successful project is now being prepared for release.

Catfishing is a problem for the dating industry as it violates security and reduces user confidence.

The first date lasts four minutes. By mutual agreement, a second video session is scheduled, its duration is ten minutes.

Users are given the opportunity to organize virtual meetings with an unlimited number of people of both genders, sexual orientation, identity.

Build your own app with React Native

Alexander Pasykov, the developer of original structures for online dating, advises paying attention to a tool that allows you to create authoring applications in a short time.

React Native framework with external source code is owned by Facebook. It allows you to combine and update apps that work equally well on Android and iOS.

Alexander considers the costs of the platform to be a high framework and a small number of specialists. Some changes to the code are made manually, and there is no one who could solve this problem.

Photo by Ryan Hoffman on Unsplash

The Top Dating Apps in 2022 Reviewed

Want to know more about which dating app is best? [...]

Dating News digest: Facebook Was Asked to Introduce the Ability to List Several Romantic Partners; Bumble Says Real Life Dating Is Back Now; Badoo Launches a Chemistry Quiz for the First Romantic Dates; FITFCK App Organizes a Party for Singles on a Boat.

https://youtu.be/x7uR_spUaa4   In this video, our friends from payment processor CCBill explained [...]

Breaking News: Apple allowed dating apps use other payment methods in the Netherlands