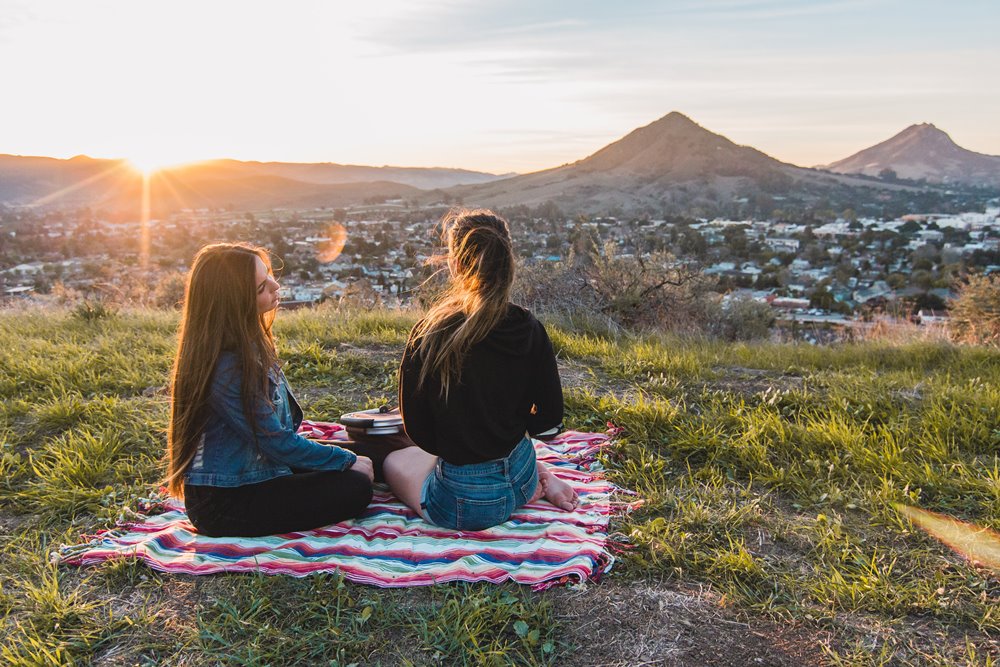 “Doubt is a killer. You just have to know who you are and what you stand for.” —Jennifer Lopez

Netflix’s new show revolves around a futuristic dating app. The concept of the app is to show the owner a notification when someone likes you within a 10-meter radius.

The app is not a real dating app, but more of a story-related advertisement with fan community.

Director Lee Na-Jeong told Cosmopolitan: “We invested a lot of time and effort in creating an app that actually works, collaborating with app development specialists, designers, and sound designers so that the audience can immerse themselves in the story, watching the characters feeling various emotions looking at the screen of the Love Alarm app.” 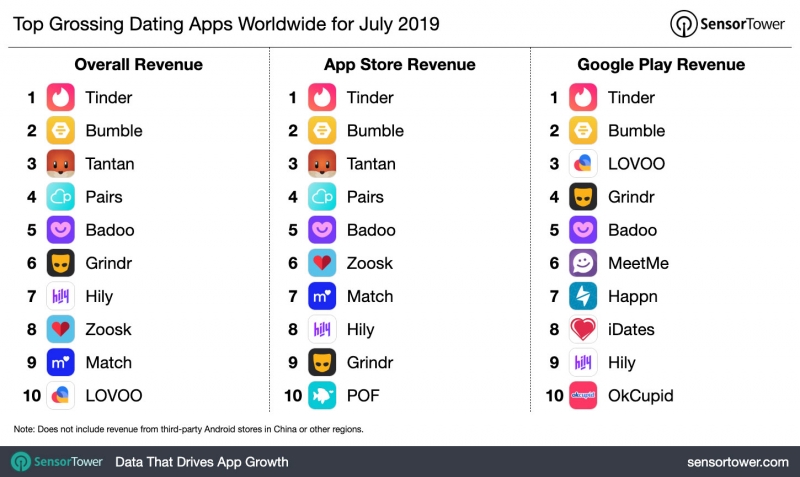 Tinder dominates both Google Play and Itunes stores once again with $75 million in user spend over July. Second place went to Bumble, with $18 million.

Tantan and Match Group’ Pairs took third and fourth places in overall and IOS lists. Their absence from Google Play list was caused by Sensor Tower not able to track apps information on third-party Android app stores in China or other regions. 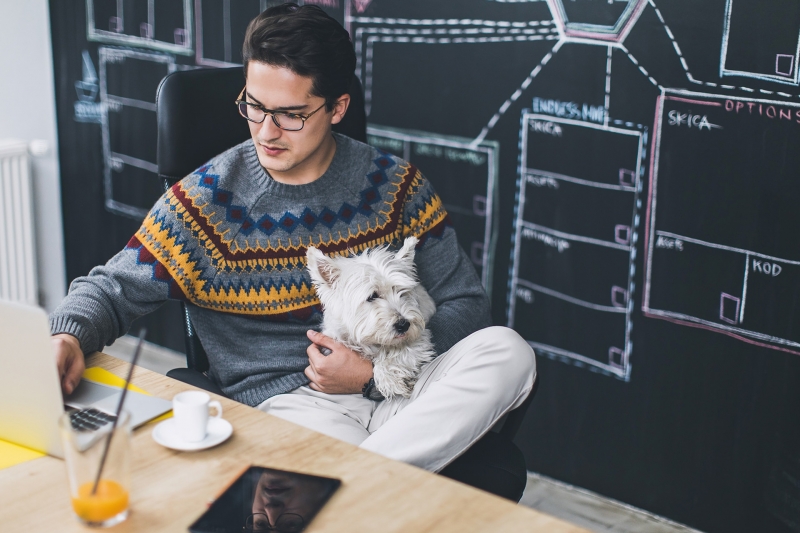 Dog-Fishing is the latest phenomenon to hit online dating

The term “catfishing” appeared in 2010, thanks to Nev Shulman, a term that defines a phenomenon when people on the internet fabricate online identities to trick people into emotional/romantic relationships.

And the new phenomenon became more prominent recently, “dog-fishing”, which refers to someone borrowing another’s dog and posting photos to their profile.

And the reason is that according to Match.com’s survey in 2014, more and more women on the site searched men who have dogs. Dating coach Erika Ettin explains it as “sometimes women subconsciously equate things like how a man treats his dog is how he would treat a partner.”