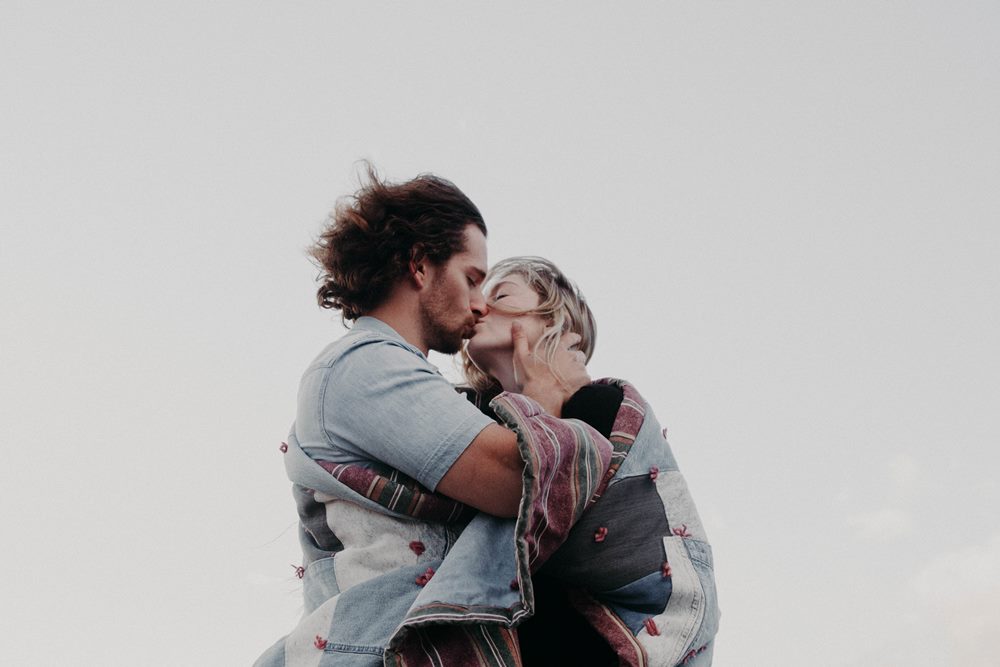 “Set your goals high, and don’t stop till you get there.” —Bo Jackson 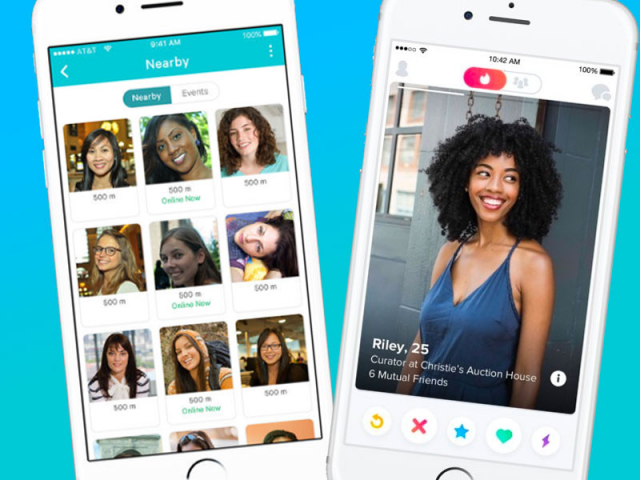 PoF is creating its first member advisory council made up of real site users.

The name of this advisory council will be “Member Pod”. And the main goal of this initiative is to get feedback from the PoF community and improve how people date.

Plenty of Fish CEO Malgosia Green noted: “Our number one priority is to listen and learn from the people who matter most to us – our members. By creating a member advisory council, we can better understand the dating experience through insights and ideas directly from singles.” 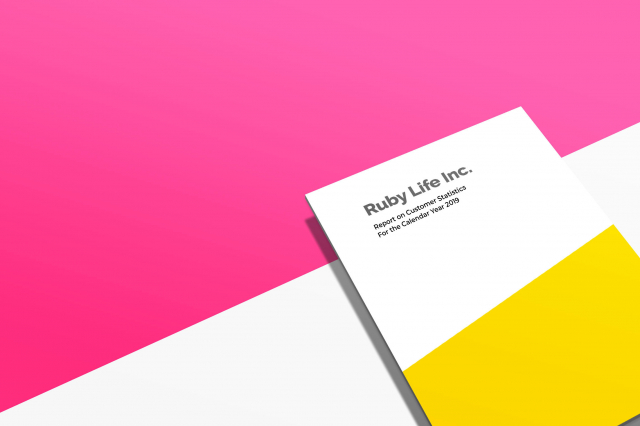 Ashley Madison, Canadian online dating and social networking service for people who are married or in a relationship, published its 2019 report.

The report shows that the app got more than 5 million men and women registered from all over the world. It also tells that the app now has 1:1 male to male ration.

Paul Keable, Chief Strategy Officer for Ashley Madison, said: “Our numbers are not only extremely telling of the current state of modern marriage, but more interestingly, they point to a shift in women [being] interested in affairs just as much as their male counterparts, and in some places, even more.”

Relationship expert and psychotherapist Lucy Beresford added: “These findings suggest that women are placing an increasing priority on their sexual desires, and are determined to live their life in a way that makes them feel sexually fulfilled.” 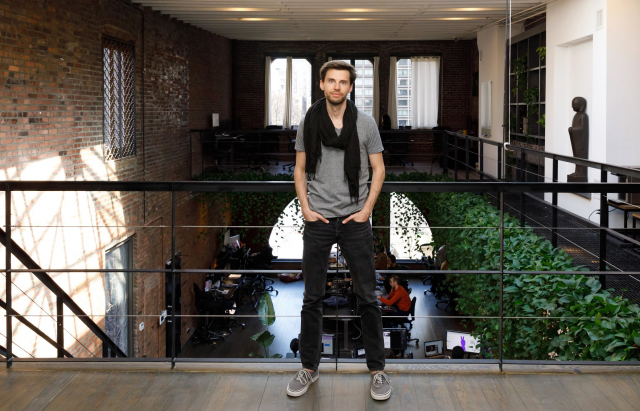 Hinge CEO: “Here are 5 things I wish someone told me before I became a CEO”

Justin McLeod, the founder of Hinge, shared with The Global 5 things he wished he knew become becoming the CEO: