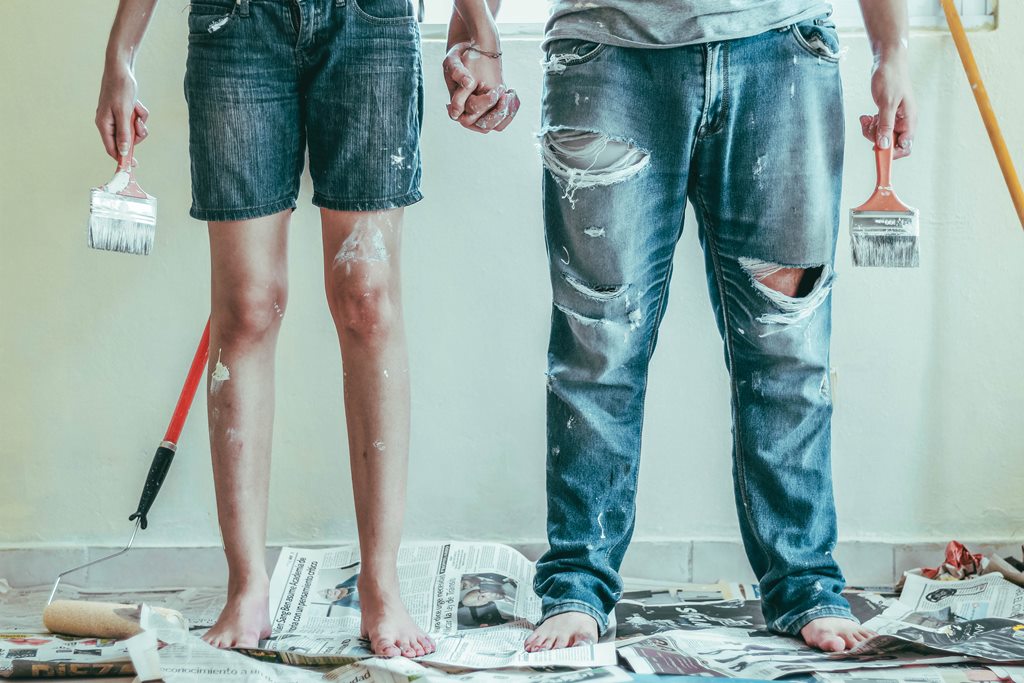 Bumble partnered with TikTok influencers, David Dobrik and Brittany Broski, to create its native ads on “For You” feed.

Through TikTok ads from March to May, Bumble increased installs by five times and decreased cost-per-registration by 64%.

Pro tip: You can repeat their success on a smaller scale while not many dating apps started using TikTok ads.

As explained, it should be a new membership level for Tinder users, right now they have 2: Plus and Gold.

Pro tip: You can launch a dating site with similar paid tiers and get revenue while Tinder still tests it. 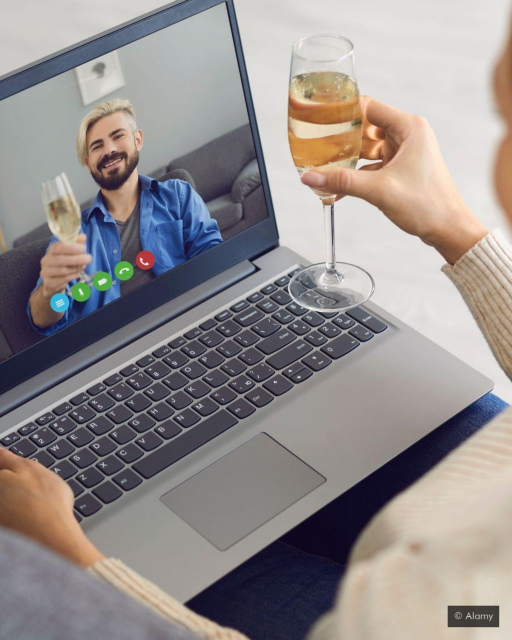 Is video dating here to stay?

The latest survey conducted by Match showed that 69% of US users are now more opened to video dating, comparing to 6% before the pandemic.

The BBC team also states that there is a growth of interest in livestreaming dating games. For example, The Meet Group reports a 95% surge in usage of its video speed-dating and blind-dating games.

And since lockdown gets slowly, most dating experts believe that people will switch building relationships back to offline. However, they still come to a consensus that video dating won’t disappear and will become the ‘new norm’.

Pro tip: You can create a dating site with livestream video games as, currently, only a few of dating sites have them. 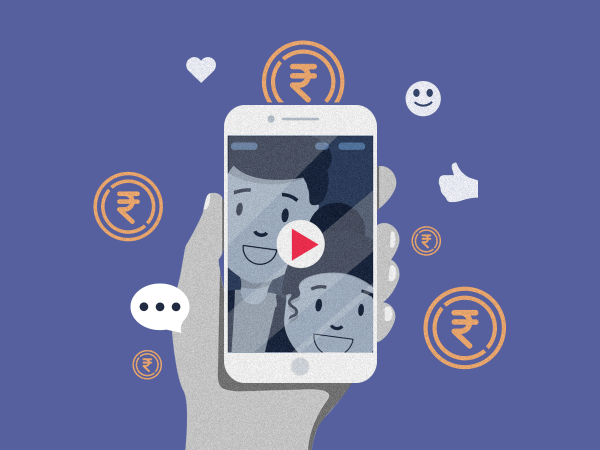 Live video chat apps get in on action

These types of apps allow people to have video chat with complete strangers.

Four such apps — Chamet, LivU, WHO, and Azar — are among the top 10 grossing apps on the Play Store in India right now.

And according to Sensor Tower, these top apps make from $200K to $300K a month from India only.

Pro tip: Launch a similar app in your region or country and get a piece of their money pie. 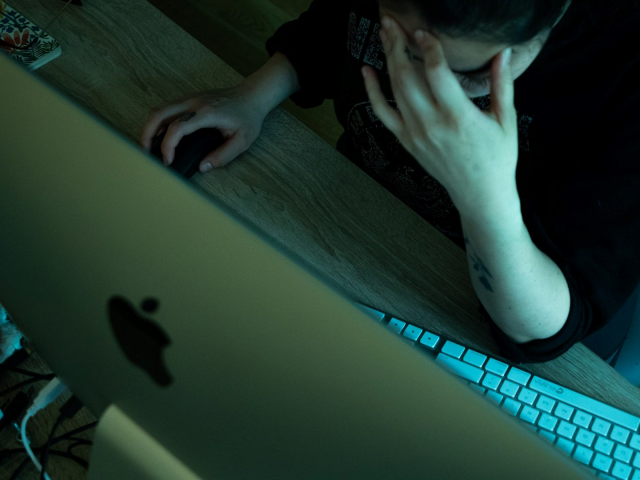 More people are having virtual affairs as Covid-19 pandemic wears on, data suggests

According to the University of Tennessee psychologists. Kristina Coop Gordon and Erica A. Mitchell, stress caused by pandemic and virus caused tension in people’s relationships, which further drove them into affair dating sites.

The data that was gathered from some of the dating sites for married people shows that during the pandemic there were 17,000 new registrations every day.

Pro tip: Dating affairs are always popular and relevant. Create a dating site that monetizes this public to earn your share.