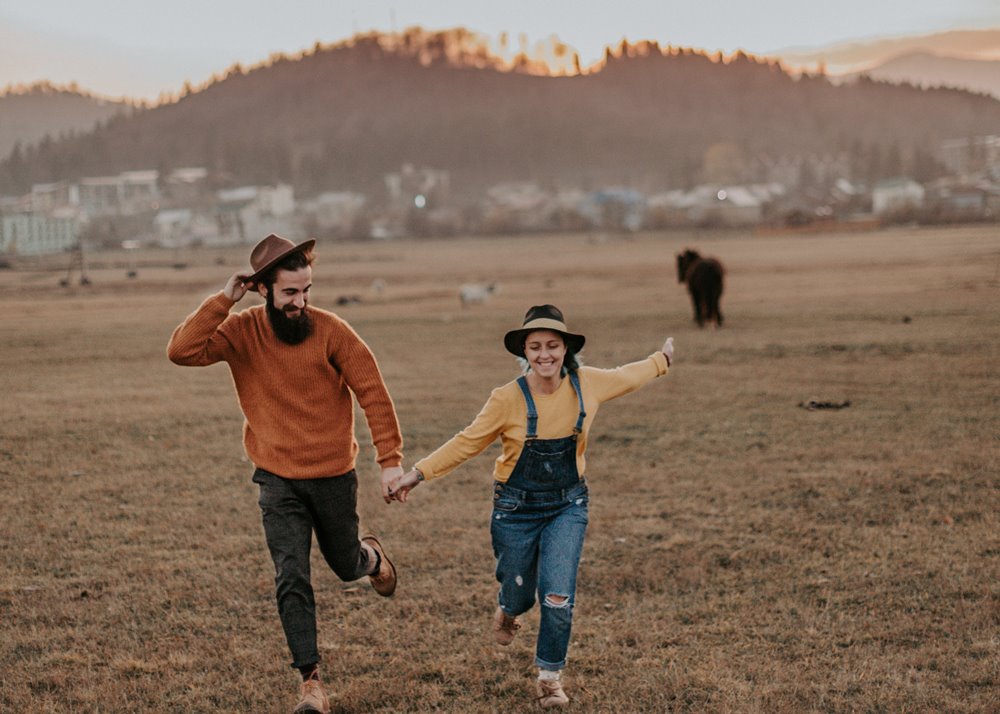 “If it makes you nervous, you’re doing it right.” —Childish Gambino 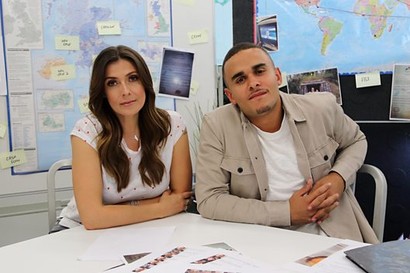 A new BBC documentary series ‘For Love or Money’ about dating fraud was just announced.

The hosts will also share practical bits of advice on how to stay safe and evade scammers.

Kym herself had an experience in this field — a man thought he had been in a ten-year romantic relationship with her after connecting with someone using her photos online. 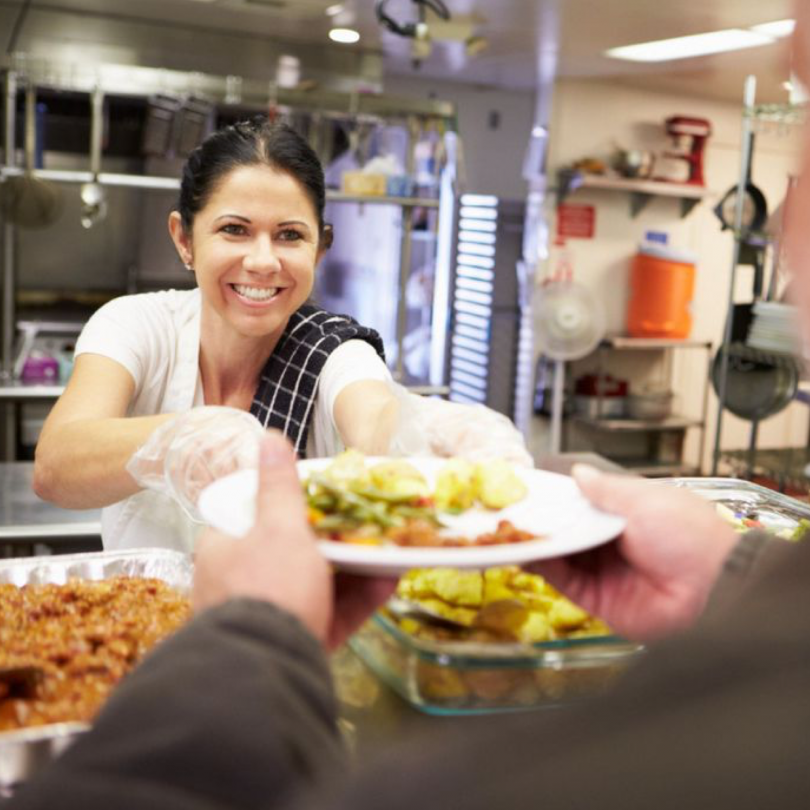 Dating app Swoovy is an Austin based app.

They send users on volunteer dates like packaging food for the elderly, creating art with homeless people to help them make an income, or attending shelter animal adoption events.

Swoovy co-founder Brooke Waupsh said: “There are so many people spending their time finding a partner to fulfill that personal piece of their life, so I thought, why not do both?” 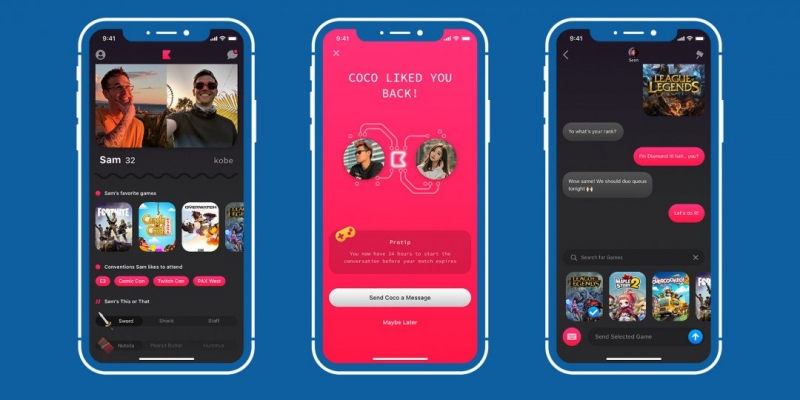 Kippo developers are gamers themselves, app structure and matching revolve around the gaming culture.

Apps matching system is based on a series of questions about the user’s tastes and game preferences. Based on this data, the system matches with potential partners who have the same preferences.

After a successful match, users have 24 hours to either send a text message or form a party and hit up a few levels together as a duo.

Their new campaign encourages people to use Tinder as a wat yo connect other people in a new location when traveling.

A statement from Tinder says: “Next time you travel, we’ll be your wingmate. Meet people wherever you’re headed, find the underground scene, and never miss a connection.”