Dating Pro Digest: Handcuffs as couples’ therapy; The Stingy Men Association in Nigeria swear to give “shishi” to women; Twelve tips to flirt with your eyes through a face mask; What kind of emoji is common for men and women?; New partners for PharmaSpace through Speed Dating. 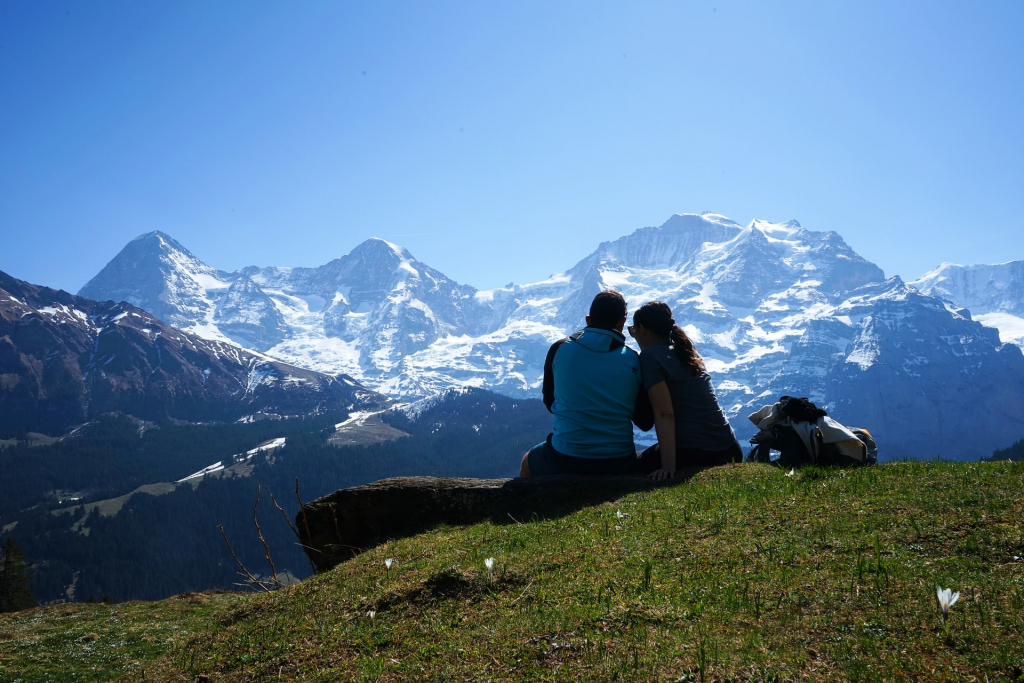 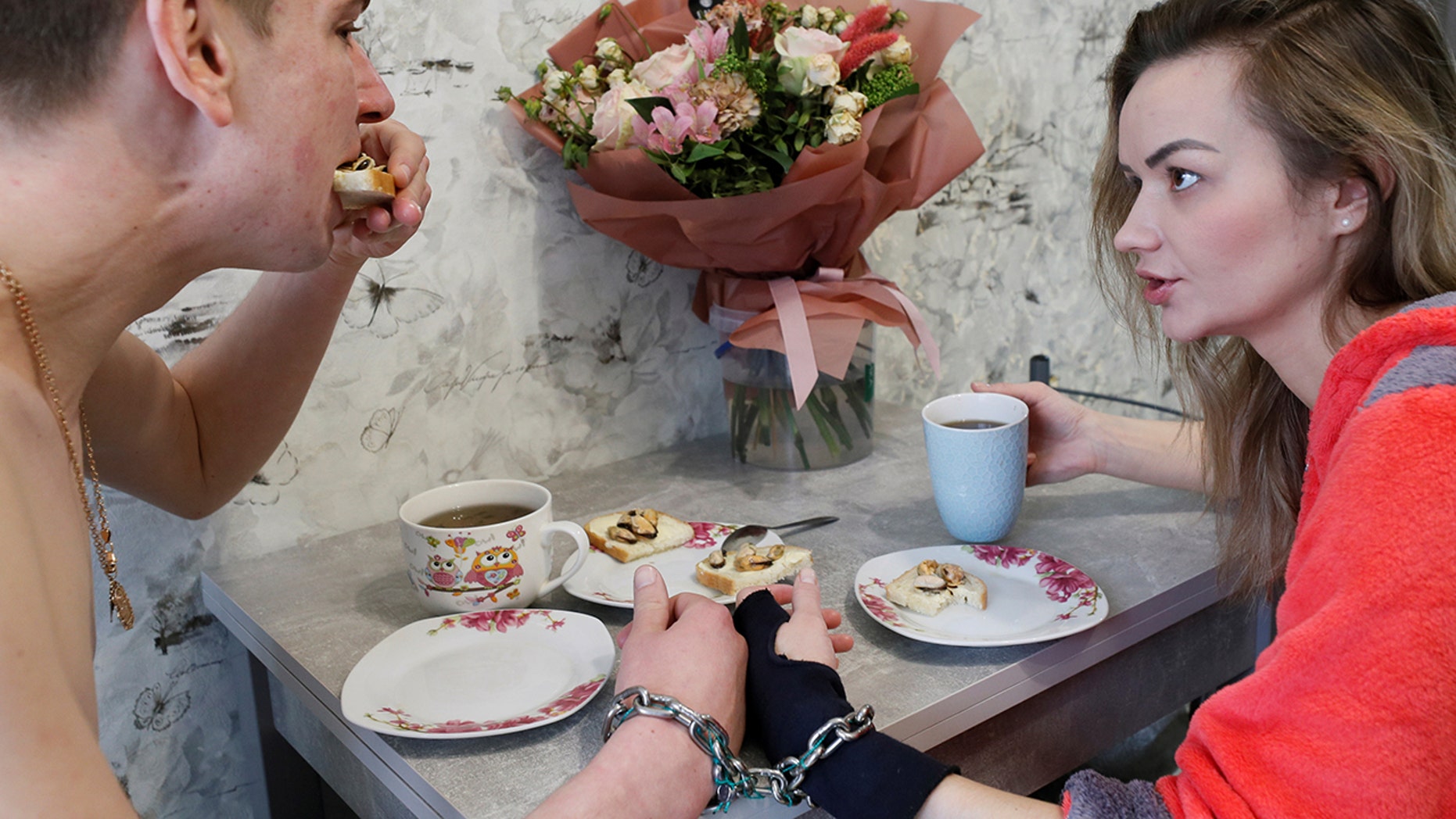 Ukrainian couple Alexandr Kudlay and Viktoria Pustovitova found a new approach to save their relationship.

After a long period of break-ups and misunderstandings, they decided to handcuff each other for 3 months to strengthen their relationship. Alexandr started the experiment after their fight, and Viktoria supported the decision. Now, the couple does everything together, even grocery shopping while holding the bag together.

The three-month experiment started on Valentine’s day. Until this day, their relationship still has some problems but the couple finds ways to overcome them. If before being handcuffed, the couple would break up and start packing, now they just stop talking until one of them starts a constructive conversation.

This new approach led to thousands of new followers on Instagram. Some daily routine as visiting the bathroom requires organized actions, one waits outside.

However, it is still not clear how the couple goes to work. 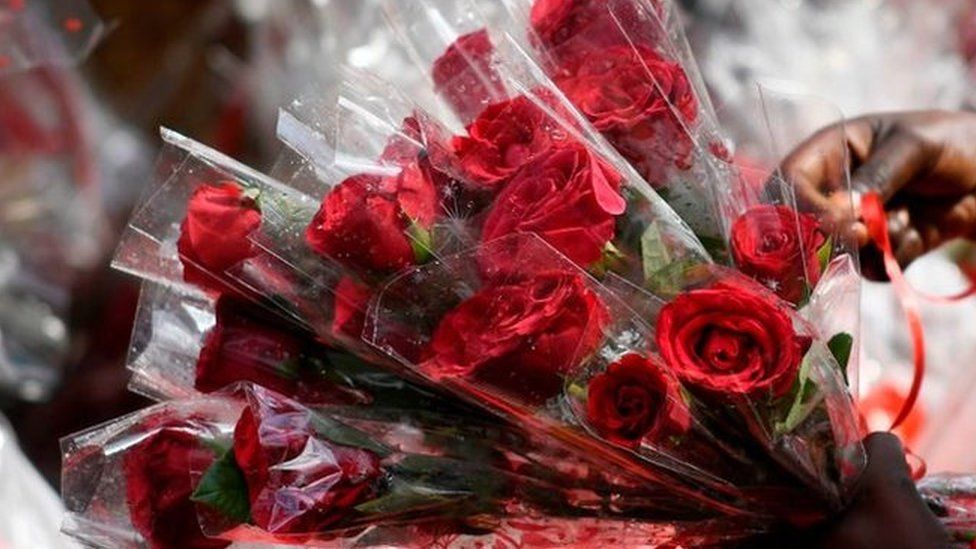 The Stingy Men Association was formed in Nigeria after male concerns about how costly the datings are nowadays.

There are different statements from men population of Nigeria on social media stating that men do not feel recognized for their spending on dates and that they are being manipulated for their generosity.

Stingy Men Association created their own app that design specific ID cards for members and all members are giving swear an oath to give “shishi”, which means nothing, to women.

There was a response of the female community on social media with skepticism and organized their own association “Stingy Women Association of Nigeria”. This shows how dating in Nigeria is expensive and how relationships are being built between young adults.

In Nigeria, some women things that men have to take care of all their financials and demand expensive things. The nights out with hidden costs are on men, that is why it causes much pressure on men.

There were some stories when one man had to pay a bill with his watch, or when another man’s date came with her friend, so he had to pay for two ladies. This also shows how money is important in a relationship in Nigeria.

Not only do men feel pressure, but women also. Women feel like they have to get rewards for close and intimate relationships not to feel used.

According to psychologist Ann Uramu, the relationships should not be based on finances only, and that it has to be an equal partnership. 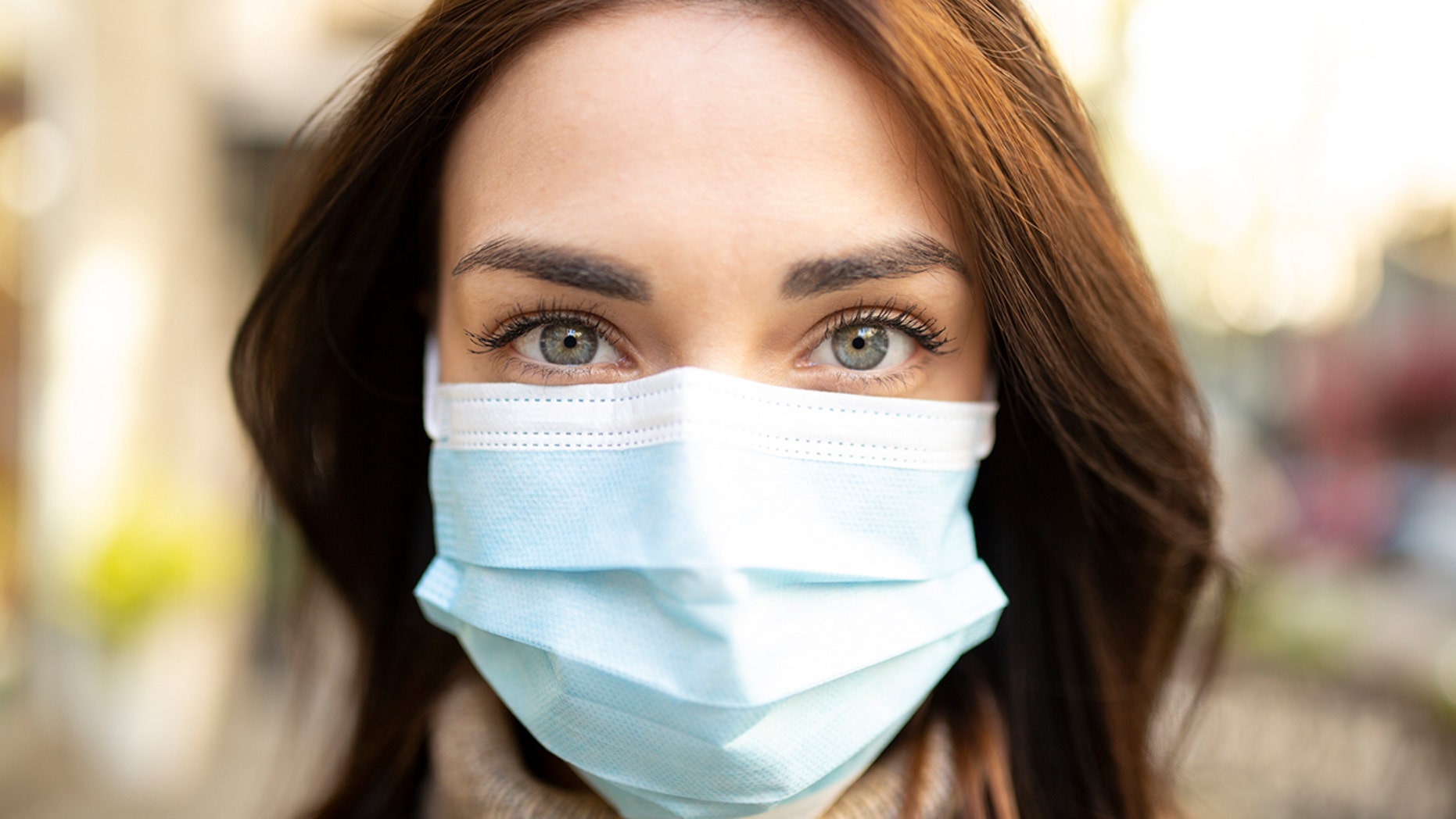 Twelve tips to flirt with your eyes through a face mask

According to Jean Smith, a social and cultural anthropologist, there are 12 ways to flirt through face masks.

Eyes are known as the best attractors that even reveals human feelings. The Vision Direct study among 2000 adults shows that 61% in England cannot tell when someone is smiling through a face mask. 44% exaggerate with their eyes to properly communicate through face masks.

The best ways to flirt is to use “side glance” as “Mona Lisa”, “baby doll eyes” and “intense eyes”.

The other recommended ways are “the wink”, “eyebrow raise”,  “clear contact” and “count to three”. Romantic people can use “up and down” and “looking away and back”.

These tips are considered to be very useful since the need to wear masks will not end until 2022. 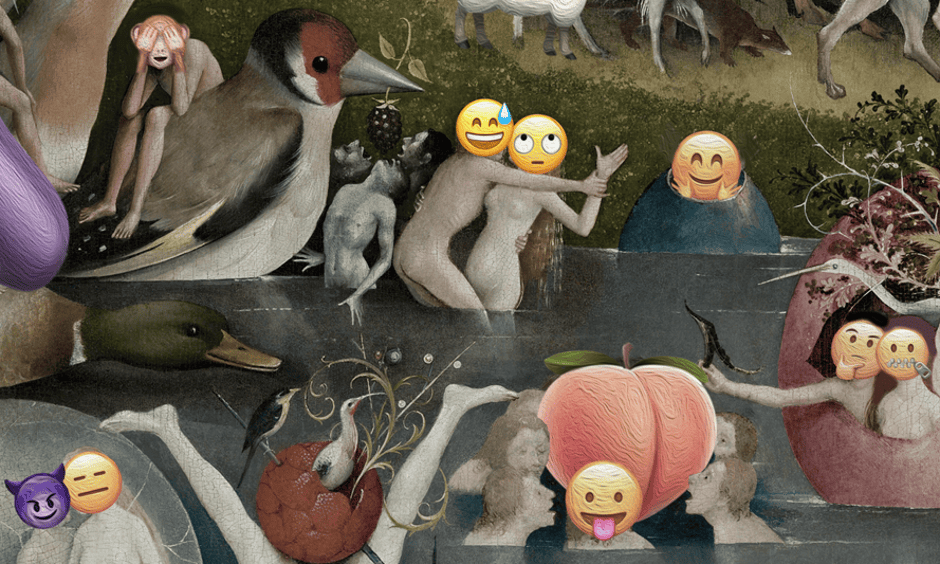 What kind of emoji is common for men and women?

According to recent reports from Pew Research Center men and women use emoji differently.

For instance, the emoji monkey is commonly used by men.

Max Alley, an online dating coach, explains that men have to apologize many times, and since men are being direct, they usually use such emoji as eggplant, purple devil emoji in a sexual context, sweating while smiling emoji.

Amie Leadingham, a dating coach, points out that females receive many monkey emojis from men when apologizing, but still trying to be cute.

Common emojis for women are the blushing face, the zippered mouth, and the sad downtrodden emoji. These emoji show a psychological view of women’s behavior.

Women usually spend time on men who would want to be direct. Women use flirty emoji just in simple chatting, while men can interpret those emoji differently.

Bitmoji is a common thing for women and gay men, whereas straight men rarely use them.  Men react with fire emoji often when excited, women react with hearts and sparkle emojis.

Overall women use emoji more often than men and have a better knowledge of which emoji represent what. Also, women usually elongate their words to express their feelings. 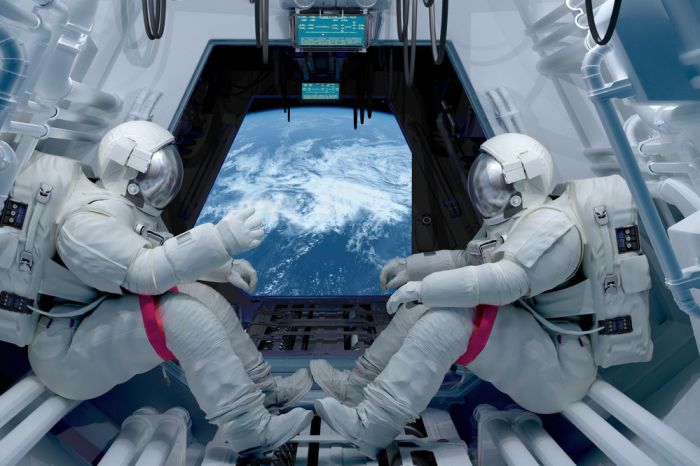 The Pharma Meeting Point was held in Moscow. There were more than 300 representatives of the pharmaceutical industry including 57 pharmaceutical networks and 71 pharm companies.

Speed dating for pharmaceutical companies was the same as usual Speed dating, representatives were switching tables and instead of presenting themselves, they were presenting the product and services they offer.

Each date was up to 10-15 minutes. Because of high speed, all meetings were constructive and right on point.

According to Alexey Dubenskov, commercial director of PharmaSpace, there was an opportunity to talk to tens of potential and real partners.

Such event is pretty popularized around the world, like in Turkey, Italy, U.S., China, and U.A.E. Many B2B representatives stated that there was a big interest in PharmaSpace.

PharmaSpace is an internet platform for direct contacts and contracts among producers and pharm networks.

Photo by Seb Mooze on Unsplash