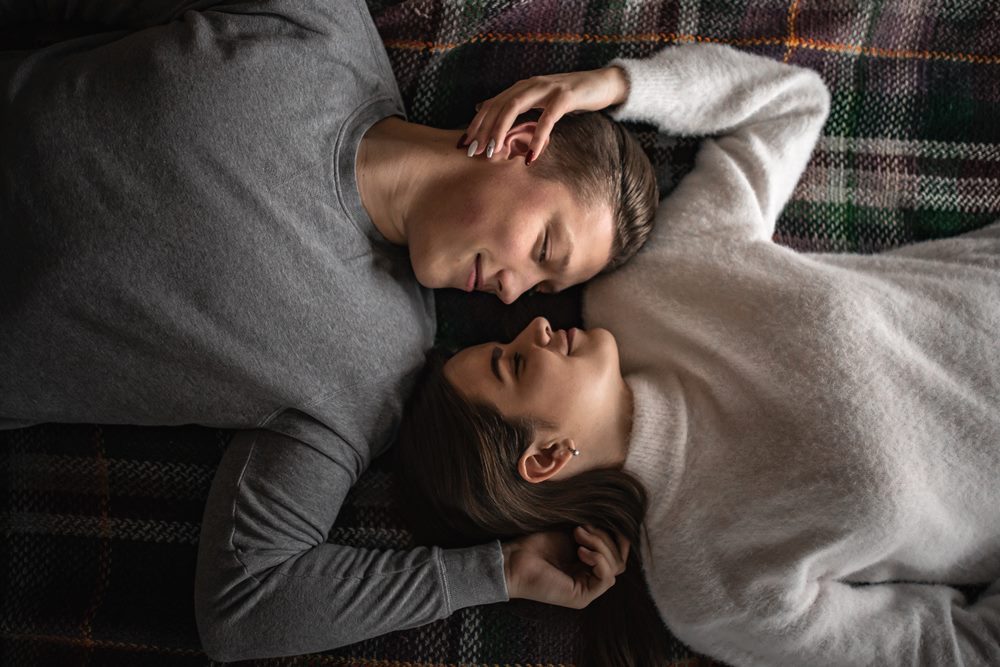 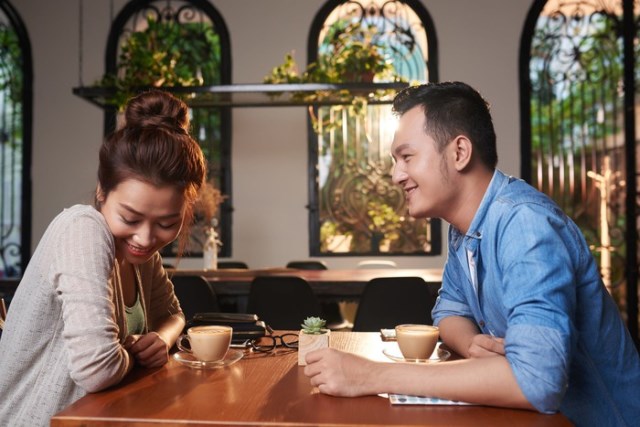 It’s been a few days already as people in different countries were forced to stay at home in isolation.

The average number of daily users of S’More increased 28% the third week of March. And users seem to be emphasizing apps’ chat and video functions. 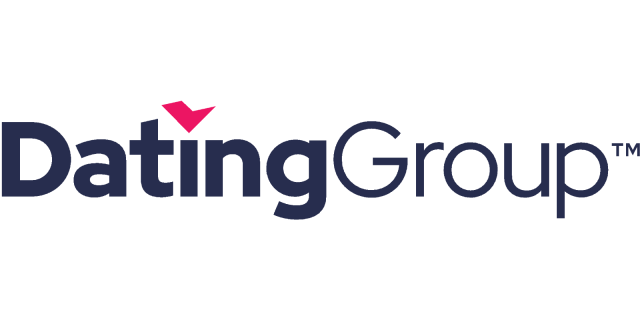 Dating.com Group created the $50,000,000 fund to invest in companies and projects in the dating market.

Dating.com Group is known for occupying about 33% of the market share for cross-border international dating and has offices in seven countries. And in order to expand, it plans to buy, build, or invest in promising projects. 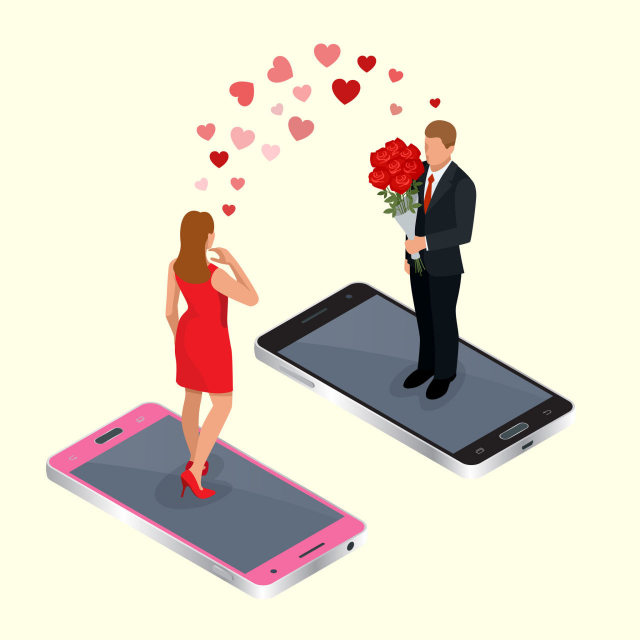 App Amanda will only allow users who get a score of 3 or higher from other 20 members of the app.

GoldSpoon lets only rich men, that has an imported car or a house in Seol’s wealthy districts or earn $56k+. Women should have a professional job or an appearance scored high enough by the other app users.

SKY People and Diamatch apps allow users who attended or graduated prestigious universities or that work in major companies.