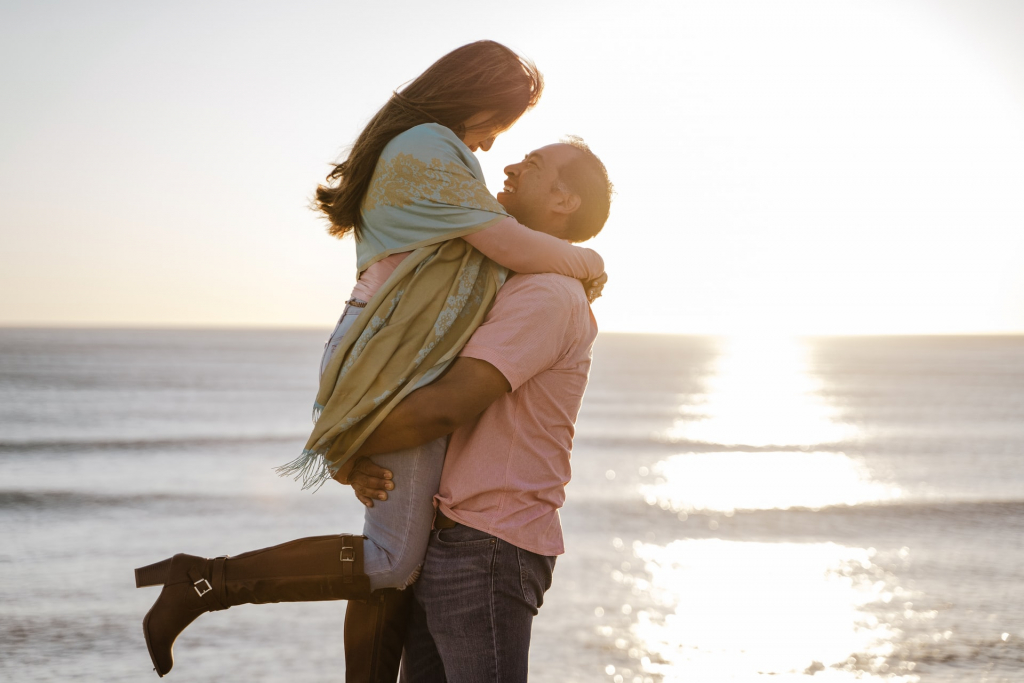 How Tinder became successful in the Indian market

Tinder entered the Indian market in 2016 and changed the perception of dating for Indian people. Since then meeting online meant Tinder.

According to Statista.com, Tinder earned the largest in-app purchase revenue in January, being available in 190 countries, in more than 40 languages, and has been downloaded more than 430 million times with 60 billion matches.

Indian market is the second in the dating apps segment, the first in the US.

According to Taru Kapoor, General Manager of Tinder in India, national lockdown became a big step forward for the dating app.

Tinder released many innovative features such as passport, which is when the user can look for a potential date in another location, video calling, “passions”, it is when users share more information about themselves without effort.

Leading Tinder in India for 5 years, Kapoor noticed changes in consumer behavior: cultural revolution in India with new technologies and smartphones, increase in decision autonomy for the youth and women. For Tinder in India, word of mouth was excellent promotion.

The other factor that led Tinder to success is that the millennials and GenZ wanted more control of their lives, with whom to be friends, whom to love and marry.

Tinder shows the possibility to choose people by their own preferences. Especially, for women in India, since they now have a chance to choose with whom they would want to start a conversation. 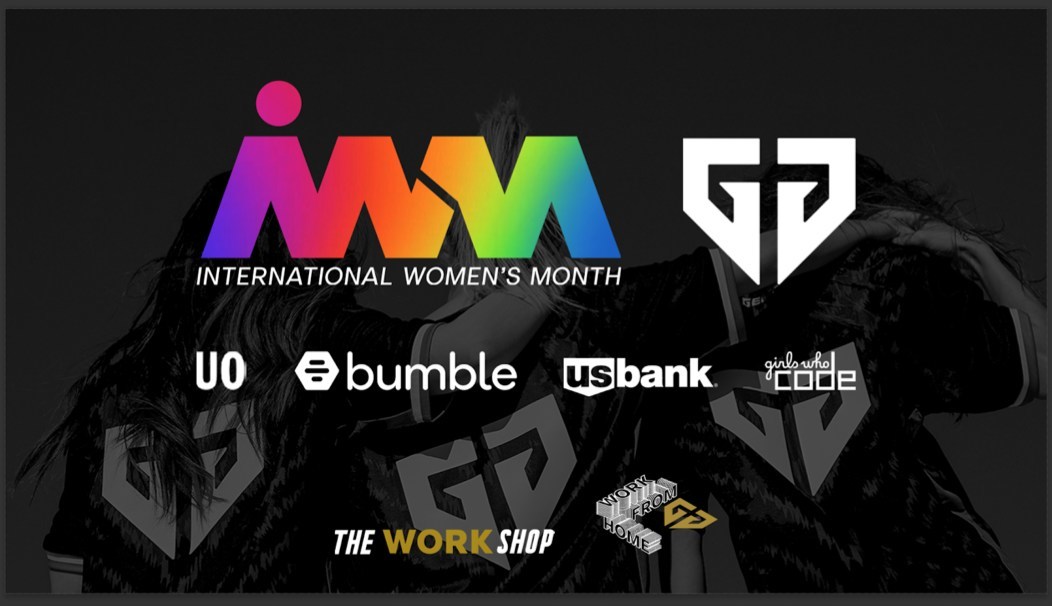 Gen G, an e-sport organization, will celebrate International Women’s Day through many activities during March to encourage investments in female gamers.

The other brands such as US Bank and Urban Outfitters also will be taking part in this event. Bumble and Gen.G plan to create different short-form content and live stream events with gameplay from Team Bumble for Fortnite and VALORANT.

The program will start from 7th March with professional players.

An Investor of Match Group Inc. sued current and old board members in Delaware, for not keeping away sexual predators from dating apps, for not scam filtering “fake love interest” emails. Investor claims that the company knowingly did not delete fake accounts to make users buy paid memberships.

October 2020, an Australian radio show “Triple J Hack” investigated that Tinder was not adequately responding to victims of sexual harassment and abuse.

Tinder gave response only to 11 users out of 48 on harassment incidents, which were generic messages with no information on what kind of actions were taken.

After the report was published by Triple J, Match Group partnered with RAINN to better deal with harassment and abuse reports.

In September 2019, the US Federal Trade Commission raised the issue of fake profiles on Match.com. According to USFTC, there is some evidence that Match Group knew about fake profiles. 500 000 users paid to view messages, that are invisible for nonsubscribers.

However, the Match group assured that a business should block fake accounts and was ready to defend in court. The investigation was closed in September 2020.

Bridesman is about a gay bridesman that ruins his best friend’s wedding. The premiere of these six to ten-minute episodes is in the fall. It will be published on YouTube and in Grindr to celebrate around 5 million daily active users.

According to Alex Black, Grindr’s Director of Marketing, the Bridesman truly represents Grindr with its smart, queer, and true comments on gay dating, heteronormative standards. Alex believes that the show will help the queer community of Grindr to connect creatively. 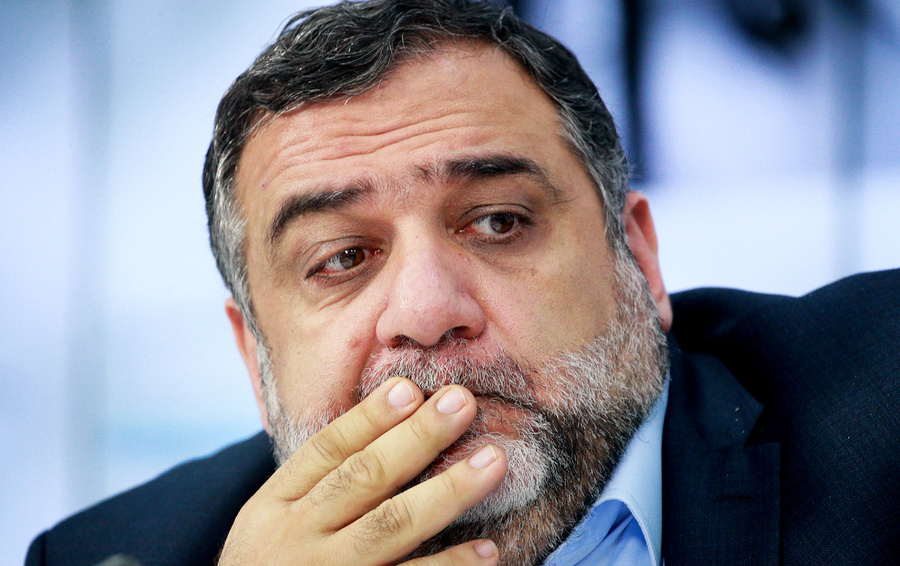 AI iris Dating has been invested by Billionaire Ruben Vardanyan

Billionaire Ruben Vardanyan told Forbes that he invested in the dating app iris Dating which uses Artificial Intelligence in matchmaking. iris Dating has the biggest percentage of matches, that is 5-6 times more for women and 2.5-3 times more for men than in other dating sites.

In 2019, Ruben told in an interview with Forbes that he invested in one dating company, that has totally different mechanisms and different philosophies.

Ruben stated that the 2030 year 45% of Europeans will be single, people will live 30-40 years longer, so given all these predictions, loneliness will be a problem that will need a solution.

According to Alexey Shelestenko, Marketing director of iris Dating, it took 2 years to create an algorithm and the application.

iris Dating uses AI for understanding the visual preferences of each user, AI identifies what exactly each user and tries to find pictures that the user will like the most.

As Ruben says, the user does not need to look through thousands of profiles, he already looks at those whom he will most likely like. The algorithm understands whom women users will like, so women like every third matched profile.

iris Dating now works in many countries, including Russia, with selfie authentication to prevent fake accounts. Now the app is free, in-app purchases are planned sooner.

Another significant difference is that users of iris Dating have ratings that show how filled the profile, how polite the user, etc.

The Head office of iris Dating is in New York, it has from 11 to 50 workers, according to LinkedIn.

Photo by Josue Michel on Unsplash