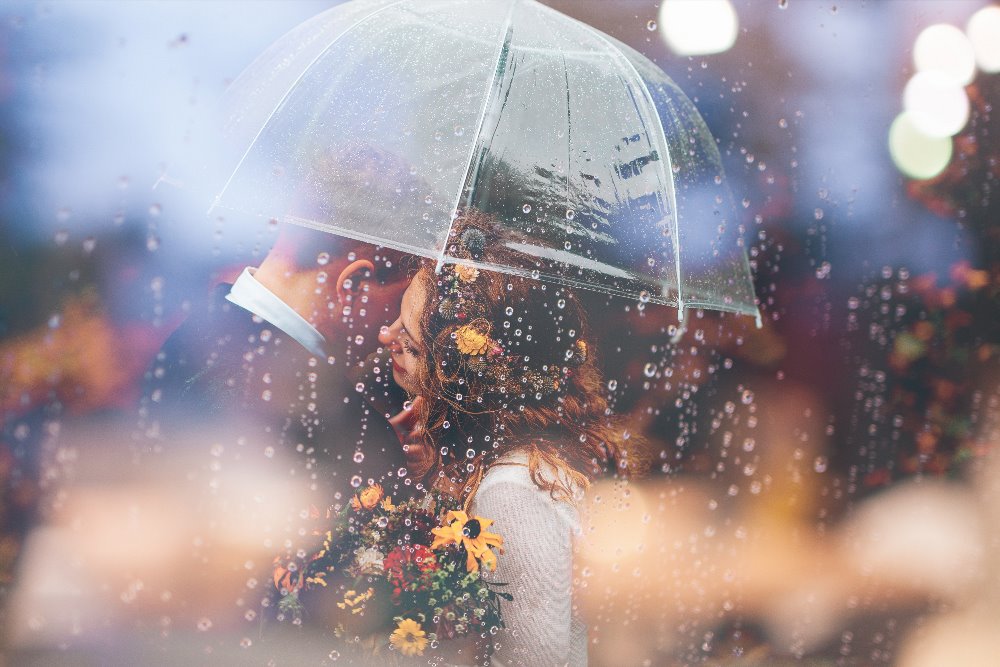 Dating industry news digest for today: China ranks first in online daters statistics; Nearly 80% of young singles sign up for online dating service: survey; Tinder created a show to give its users something to hook up about; Facebook Dating is now available in the US. Here’s how it works.

“Some people want it to happen, some wish it would happen, others make it happen.” —Michael Jordan 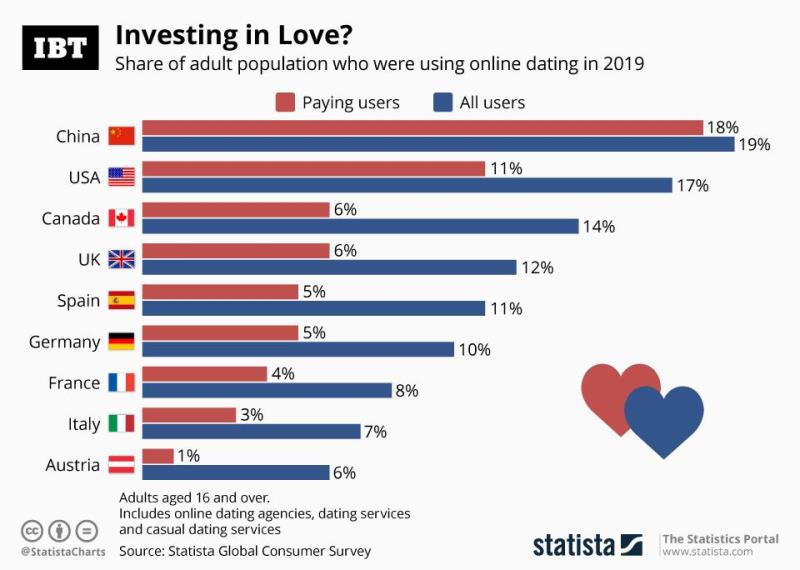 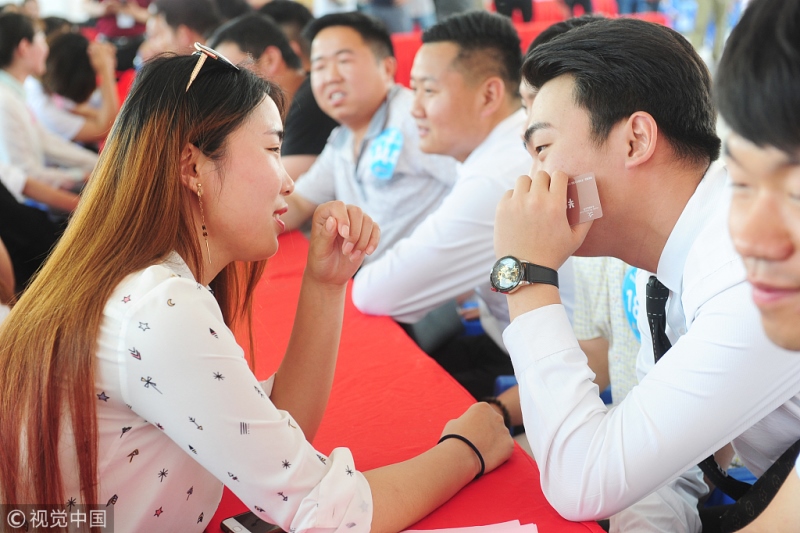 According to the latest “China Yout Daily”s survey, 79% of respondets used dating sites to search for spouses. 60% are interested in matchingmaking services. 54% had friends who found partners through online dating services. 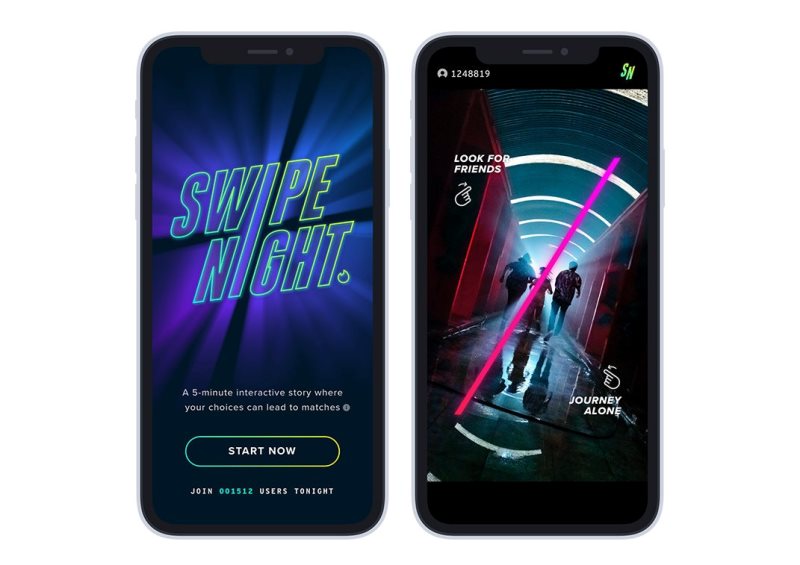 Tinder created a scripted choose-your-own adventure series to help youngsters work on their conversation materials. The series is called ‘SwipeNight’ and will be aired each week on the app. Each episode will take users through apocalyptic scenarios and will make them take a series of choices.

Users will be shown in each other’s lists of potential matches.

SwipeNight episodes will be available on Sundays in October from 6 PM to midnight in a user’s time zone. However, the series is currently available onty for American users. 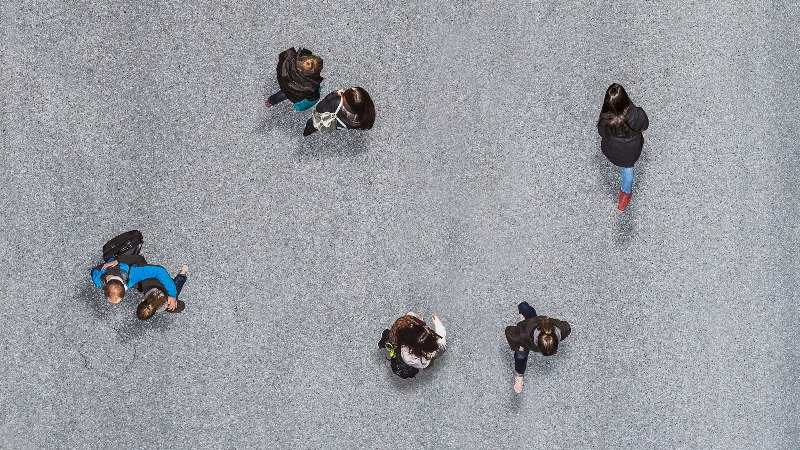 Facebook Dating is now available in the US. Here’s how it works

With Facebook Dating release in the US, they also introduced several new features.

Now FB Dating users can add permanent posts from their Instagram accounts to their Dating profile. While sharing Instagram stories to Dating profile will be introduced by the end of this year.

User can turn off matching with friends of friends, they can also block people from seeing their Facebook Dating profile. Before meeting someone in person for the first time, many people tell a friend or family member where they’re going and when they expect to be back, in case something happens.

We hope that this article will help you consider how [...]
Switch to user mode Switch to admin mode