What are the best niche apps in the US?

At the moment, there are about 1500 different dating sites, so knowing which ones are the best can be helpful.

according to Whistleout data, aimed at ambitious and aspiring people, The League is the leading niche site among 9 states. Religious dating apps are also popular among 17 states. Then comes the Christian Mingle, which is the favorite in 8 states.

Pro tip: You can use this data to analyze what state can be used to test your dating app idea based on what’s the most popular app there. This way you’ll know where’s the most loyal audience for you. 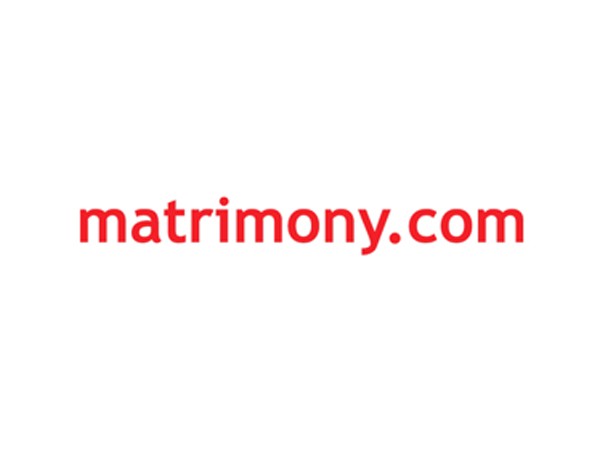 Matrimony.com will grow from the third quarter after the pandemic

According to Murugavel Janakiraman, founder of the Matrimony company, “the impact of the billing increase will lead to higher revenues from the third quarter onwards, and profits will improve.”

Pro tip: Matrimony.com services are closely tied to offline – marriage arrangements, counseling and etc. To battle the offline restrictions caused by the pandemic, they, as you can see, raised their prices and also moved some of the offline activities to online – they did online marriage processes, zoom counseling and others. 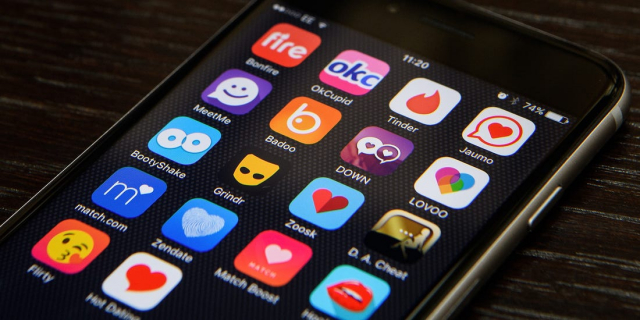 DNC is worried about dating apps

The Democratic National Committee warns of the potential dangers of dating apps.

They claim that dating applications can be used by opposition political groups to carry out machinations and obtain compromising evidence on employees and campaigns.

Blued decided to expand its reach to the lesbian platform

LESDO was launched in 2014 and was the second most popular in China, second to the lesbian dating app Rela.

Pro tip: Here’s another great example of how previously only gay men dating app now works to cover the niche for female lesbian users as well. They created an app that become the best in their niche and then they slowly roll out into other adjacent niches to get more users and bigger profit.