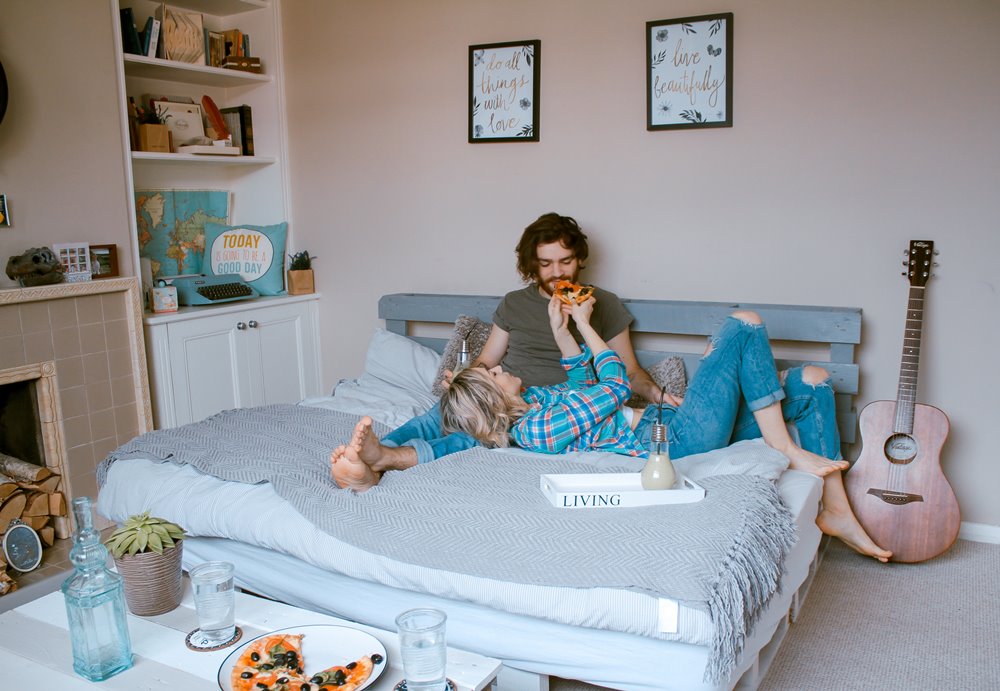 “The only one who can tell you “you can’t win” is you and you don’t have to listen.” —Jessica Ennis 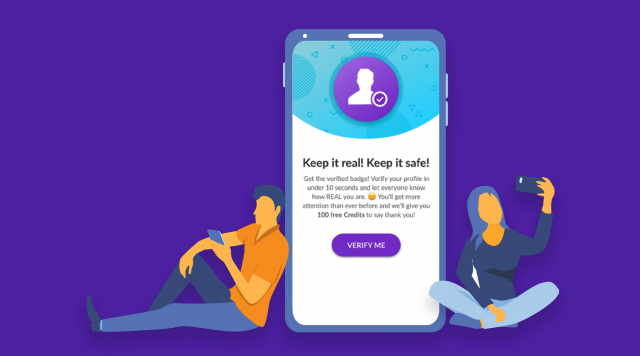 The technology created by the digital security company FaceTec compares a 3D person to their 2D photo. This new feature relies on AI to compare real faces and photos people upload.

The Meet Group’s CEO Geoff Cook wrote: “With FaceTec, in just a few seconds, users will be able to prove they are a live human (not a bot) and that they match their profile photos.” 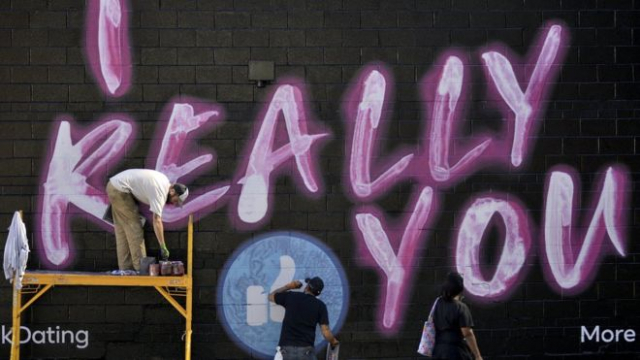 Facebook postponed its European release, that was supposed to be launched on 13th February, due to GDRP issues.

According to the BBC, a Facebook representative said: “It’s really important that we get the launch of Facebook Dating right, so we are taking a bit more time to make sure the product is ready for the European market.” 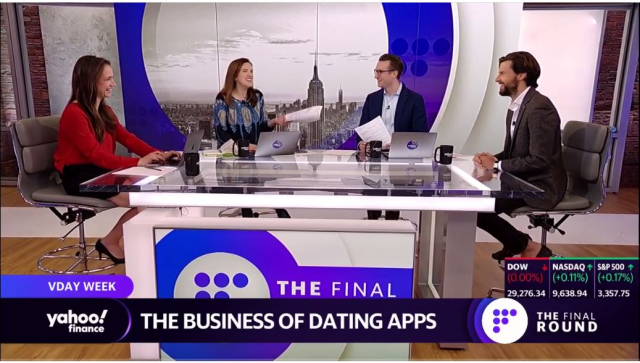 Hinge CEO on the future of dating apps

CEO of one of the most popular dating apps in North America Justin Mcleod participated in Yahoo Finance show where they discussed the state of the dating apps.

During their section, they discussed: