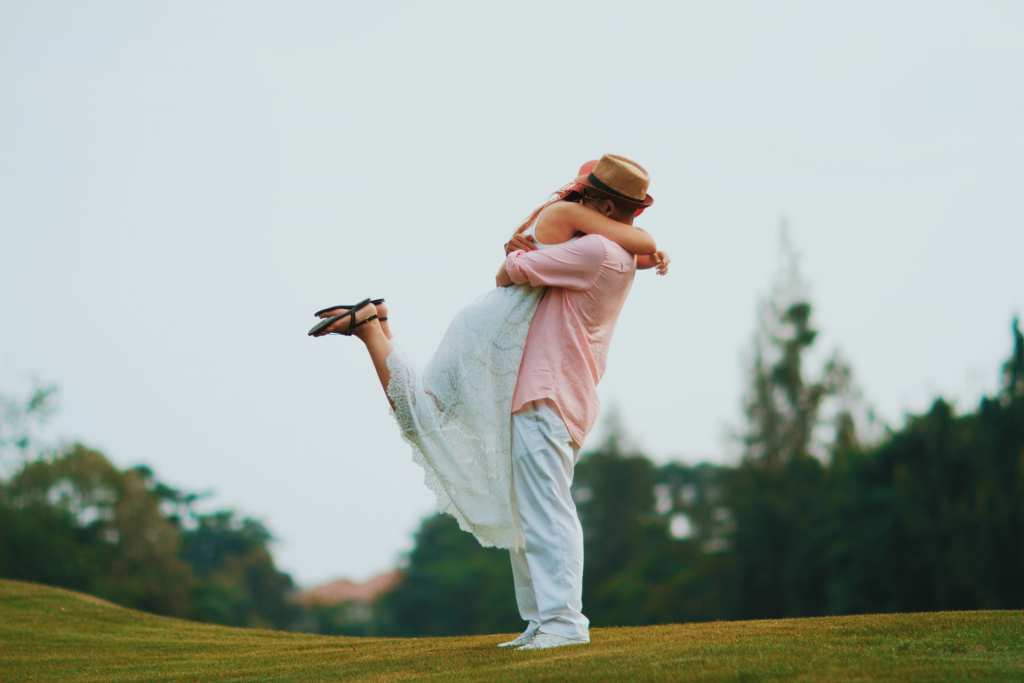 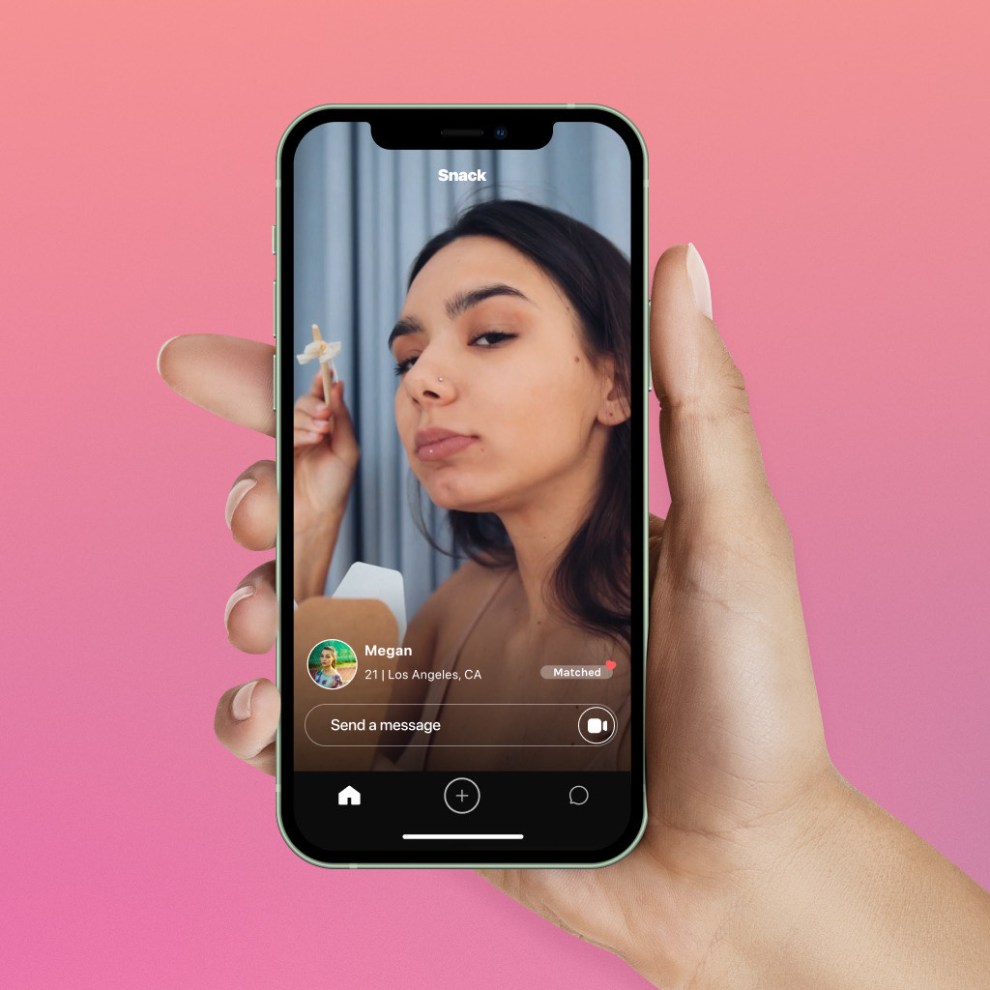 Snack is the new dating app that combines Instagram and TikTok. Founded by Kimberly Kaplan, it is a video-first dating app where users have to post a video.

Users do not swipe left or right as in Tinder, they just scroll the feed until they’ll find someone they like. When the user liked a video, Snack opens up the opportunity to comment on the video, and when two users mutually like each other’s video, direct messages become available for them.

Kimberly Kaplan previously worked in the team of PlentyofFish dating platform, where she learned the demand in such dating app for Gen Z.

Snack doesn’t have the option of location filtering yet, and now is working on video editing features.

Kimberly Kaplan received $3.5 million in funding for Snack. Currently, there are 10 people in the team of Snack. The Norwegian Data Protection Authority is going to impose a fine on dating app Grindr for illegally disclosing location information of their users to advertising companies. The fine is NOK 100 million which is the largest GDPR fine issued in the Nordics.

Grindr, while being one of the largest dating apps for gay, bi, trans people, tracked users’ precise locations and sold it to at least five advertising companies.

One year ago non-profit organizations submitted complaints on Grindr and the advertising companies.

According to a new report of The Federal Trade Commission, in 2020 there was a loss of $304 million by singles through romance scams. Comparing to the 2019th year, the number of lost money increased by 50% in 2020.

The main reason is the conditions of the pandemic when users were in lockdown and scammers had the chance to avoid personal meetings and ask for money for medical treatments.

The average amount of sent dollars to scammers is $2500. Scammers are slow and spend months or years to earn trust in online relationships.

According to Amy Nofizger, director of the AARP’s Fraud Watch Network, some victims cashed out their retirement funds and lose close to $900,000.

Ellen Floren, a 68-year-old woman shared her experience of talking to a scammer, who could not wait to meet her, but always came up with different excuses. The scammer kept on asking for either gift cards or replacing working instruments for $2000.

Ellen shared her story to Nextdoor and her Facebook page and got many responses with the same situations. Wire transfers and gift cards are the most popular ways to scam victims, as FTC stated.

In order to prevent such cases, consumers have to be educated on romance scams, how to identify fake profiles, and always be cautious. 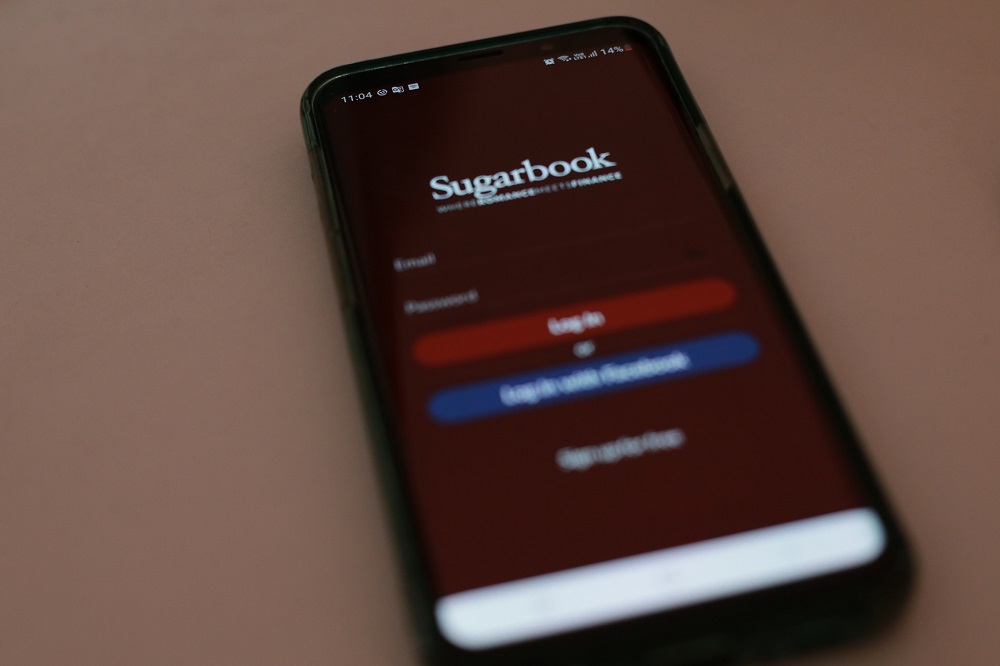 Kuala Lumpur police started an investigation on women who were using Sugarbook, the dating service where “romance meets finance”. However, lawyers of Sugarbook state that it is a place where two adults decide how they establish their relationship, and there is no difference between Sugarbook and other dating apps.

According to Abishegam, the Advance Tertiary College’s academic director, the police should not play the role of guardians of virtue, and Sugarbook cannot be policed by morals, only if there are elements of a crime.

Criminal lawyer Rajsurian Pillai stated that Sugarbook did not directly promote sex for cash, that is why it cannot be called a prostitution service. Even if it can be seen as immoral, does not mean it is illegal.

Rajsurian continued, that if a woman, who was subscribed to Sugarbook, received some money, it cannot be controlled, since it happened between two consenting adults.

Even though the dating platform offers “companionship”, it still doesn’t explicitly mean prostitution, so police will have a hard time proving that the prostitution services exist on the platform.

Interestingly, the CEO of Sugarbook was arrested for suspicion on illegal retention of people against their will, soliciting for prostitution, and “making statements with an intent to cause fear or public alarm”.

The last case related to the information that Sugarbook released about universities where the “sugar” girls study and stating that Malaysia has more than 300,000 offers of paid companionship.

Chinese social media platforms will have 1.1B users in 2025

Facebook is one of the major internet corporations has 2.8B, active users, around the globe, except in China. China banned several social media platforms due to censorship laws, and, produced its own national social networking and communication apps such as WeChat, Sina Weibo, Kuaishou, Douyin, etc.

The leading social site in China is WeChat, which has not only messaging option but also can make bill payments, offer food delivery and transportation.

The second most popular social site is Sina Weibo, which is a microblogging site that is used on regular basis.

The third most popular social site is Chinese TikTok – Douyin. Douyin is the international version of TikTok. Net of underwriting discounts of 9 million shares will be used by Bumble Inc for corporate purposes and repayment for some part of Bumble’s senior secured term loan facilities.

Photo by Rendy Novantino on Unsplash