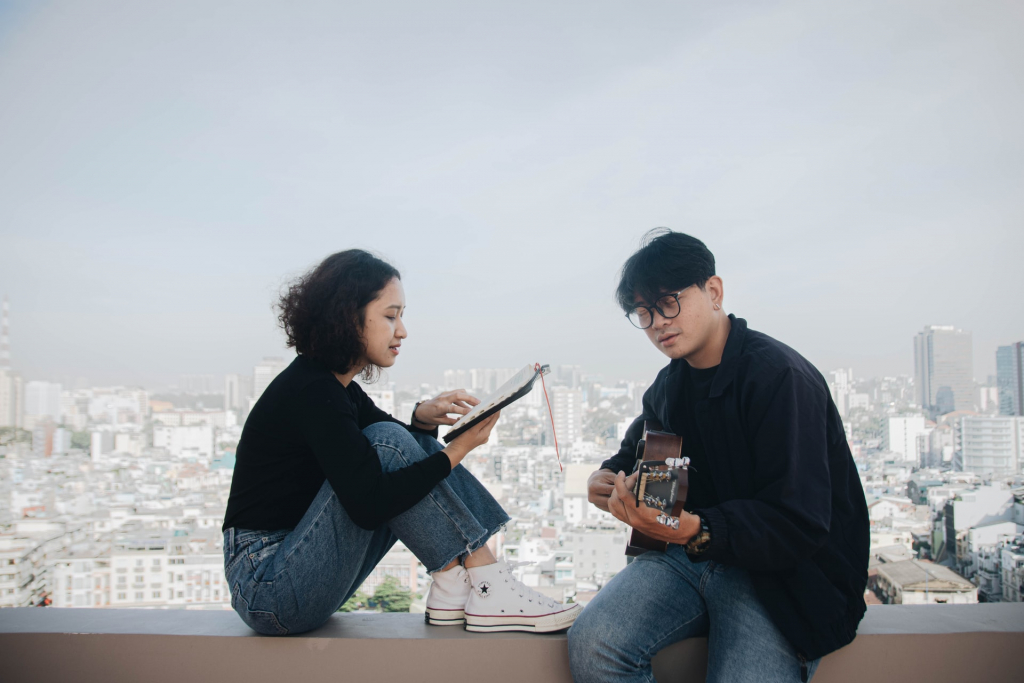 This year OkCupid celebrates all kinds of relationships that exist.

The dating app in partnership with the agency Mekanism created a series of digital greeting cards on Valentine’s day for users to send to their partners, or future partners and friends.

The greeting cards show the diversity of relationships present these days with relative messages, as “friends with benefits”, or serious family-oriented relationships.

Melissa Hobley, OkCupid global CMO, says that OkCupid partnered with BIPOC and LGBTQ+ artists to develop a set of greeting cards that represent the world in which we live.

This action is aimed to indicate that OkCupid is embracing users who distinguish themselves as trans, nonbinary, and gender nonconforming.

The dating app has 22 genders and 20 orientation options with pronoun choices and gender-neutral placeholder pictures for profiles.

In 2019, OkCupid launched #BlackLivesMatter and Vote badges, getting users to register before the election. This Valentine’s day some cards allow users to present their political and social views. eHarmony “brainwashes” children, according to One Million Moms

The dating website eHarmony launched the ad in November, where two women kiss each other after a mess in the kitchen. The slogan says “Real love is daring to impress. Being honest with each other. Saying yes to great ideas”.

One Million Moms, the moralistic anti-LGBT+ campaign group were furious about the ad and claimed that eHarmony “brainwashes” children and sends the wrong message to youngsters that same sex relationships are normal.

They are disappointed that eHarmony is not neutral and propagandize the LGBTQ+ way of living. Although eHarmony has not responded to these accusations, previously, the dating website had issues with intolerance against gay people.

Some time ago, eHarmony was refusing all suggestions on same-sex matches because of its Christian ethos. Being against gay dating, eHarmony faced a class-action lawsuit, after which, in 2010, they started to offer same-sex dating.

For many years One Million Moms accused and complained about public companies for LGBT representation on television. It criticized the ad of Cadbury where a gay couple shares a sticky treat, saying that the company’s goal is to push homosexuality.

Uber Eats also became a victim of One Million Moms for the ad with Jonathan Van Ness being in the opposite sex’s clothing. Nonetheless, Uber Eats fought back by commenting that Jonathan serves “gymnastic prowess and self-confidence that millions of moms support”.

One Million Moms is a US-based community with less than a million members, most of whom are men. 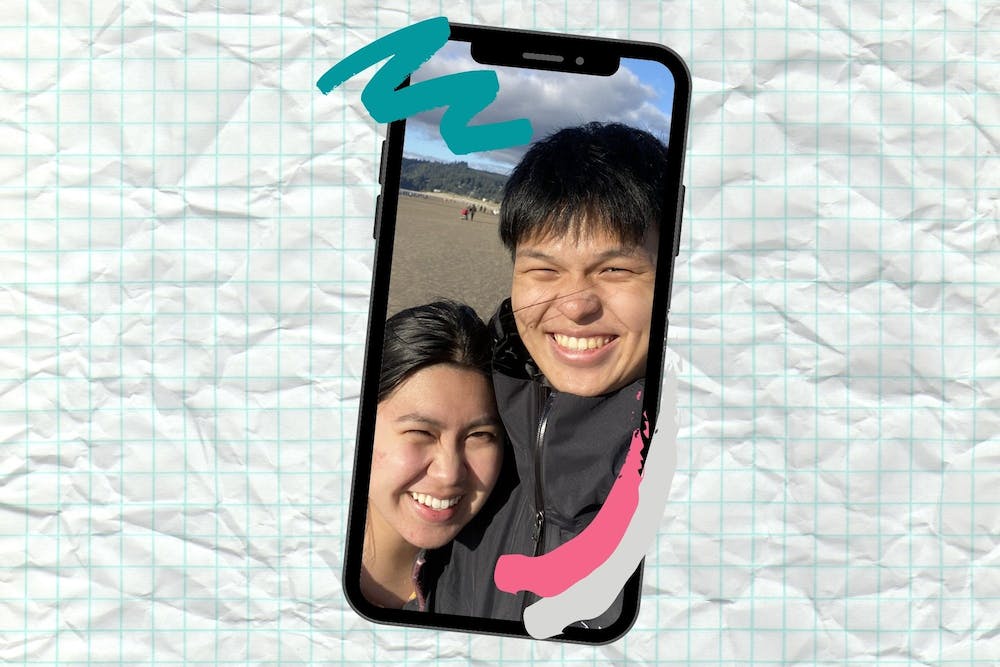 They decided to pursue further after their project became popular on Tiktok and brought investors. Unlike in other popular dating apps where users just swipe left or right, in this app users have to respond to the invitation for drawing from their potential match.

The Doodle-based app has 20,000 downloads from the App store. The creators plan to feature location-based matching and filter on the place of study.

The Tiktok video was published in October and had more than 570,000 views and 180,000 likes. As the result, some investing companies reached out to Jonathan and Joanna and offered their financial contribution.

The first funding round was closed with $500,000. All matching process in Monet goes through drawing.

People send their doodles to each other to begin chatting, and if they match, they can start messaging with drawings.

There is an additional option to publicly share the drawings made in the app to the Monet.world gallery.

According to Jonathan Xue, drawing is expressing your personality, that is why Monet is very different from Bumble or Tinder.

Shan added that Monet attracts more women, whereas 32% of males use dating apps, according to Pew Research Center. This represents a safer atmosphere in the Monet dating app.

The audience of the Doodle-based dating app is Generation Z, people between 18 and 24 years old. 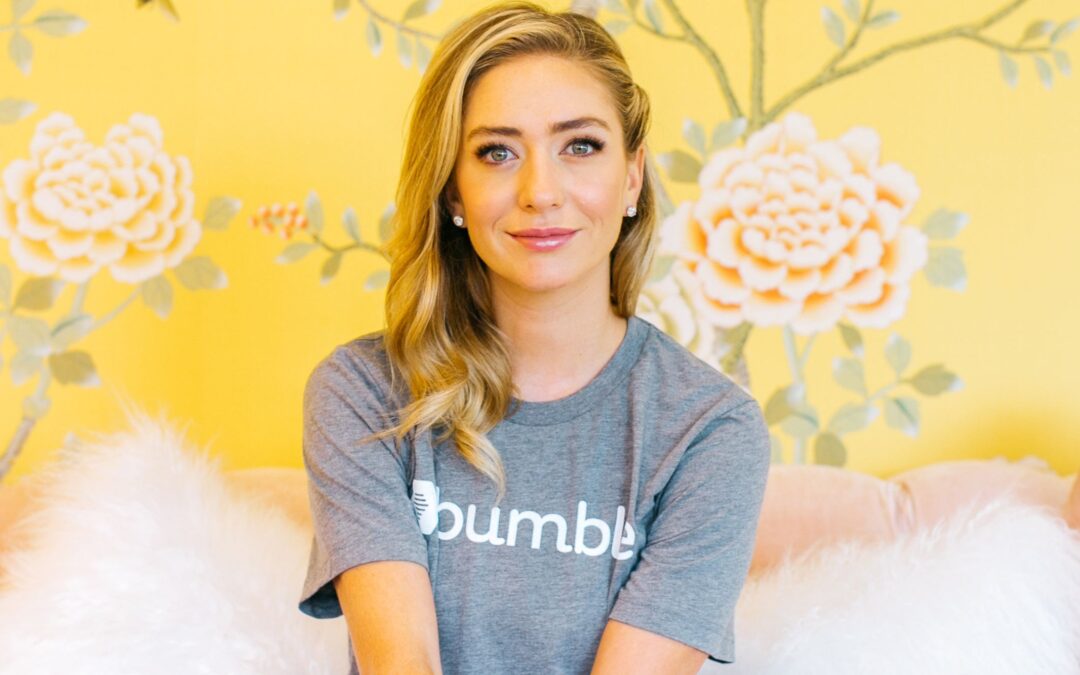 Well known “women-first” Bumble app is going to offer 39.7M shares of stock with the price of $28-$30 each. The company is potentially valued at almost $6B.

Whitney Wolfe Herd, the CEO, and founder of Bumble invites everyone to join the popular dating app on its journey. 42 million users per month visit the Bumble app and their other dating app Badoo.

34.5M shares of Class A stock will be traded on the Nasdaq with a ticker symbol “BMBL” and around 5.2M shares will be available for oversubscriptions and others. Approximately $332.4M is expected to be raised for covering $200 million of debt, $21.3 million of underwriting expenses and the rest is for corporate purposes.

Blackstone Group and Herd will own Class B shares with increased voting power, where for Herd it is 11% of economic interests and 14% of voting power, and for Blackstone, it is 67% and 83% of the voting power.

Photo by Thái An on Unsplash