DatingPro  »  blog  »  Dating Industry News   »   Dating Pro Digest: Launch of Online dating website for the Baby Boomer generation; Body shaming is now will be banned on Bumble; 100 million users are now on happn; By 2038 more than half of the newborns will be “e-babies”; The League gives more chances to find a date for Valentine’s day.

Dating Pro Digest: Launch of Online dating website for the Baby Boomer generation; Body shaming is now will be banned on Bumble; 100 million users are now on happn; By 2038 more than half of the newborns will be “e-babies”; The League gives more chances to find a date for Valentine’s day. 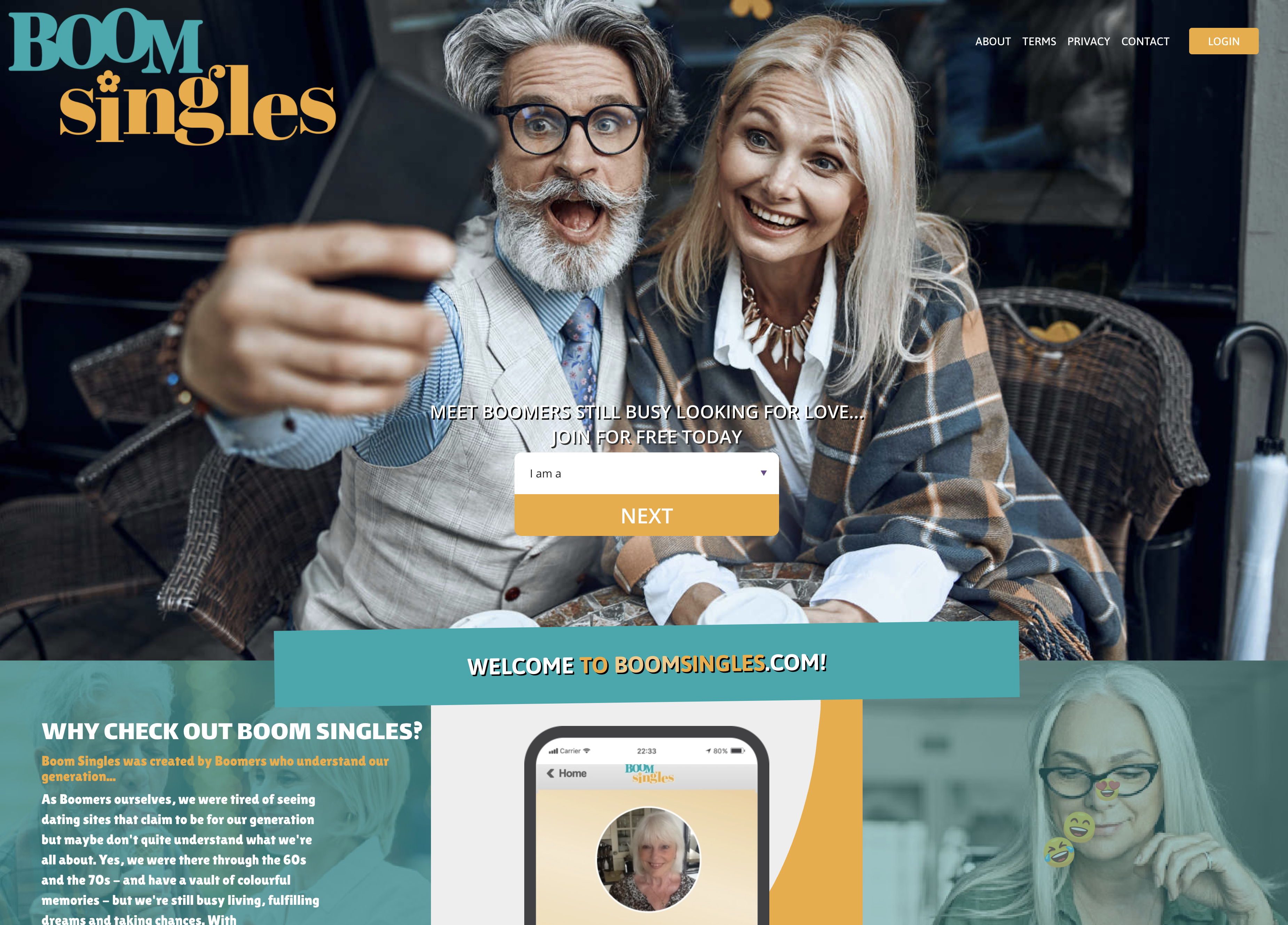 Launch of Online dating website for the Baby Boomer generation

Boom Radio is the music station for the Baby Boomer generation that translates popular music of the ’60s, 70’s and 80’s launches online dating site – Boom Singles, which is going to be based on WhiteLabelDating.com software provider.

Users of Boom Singles can fill out full detailed profiles and look for their potential SO among people aged from 50 to 70.

According to Phil Riley, CEO of Boom Radio, Boom Singles’ distinctive feature is the mature audience. 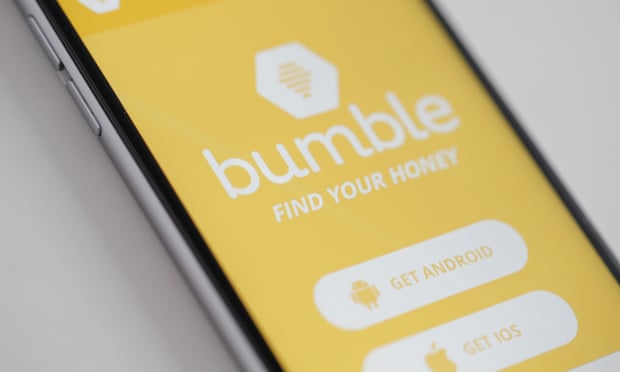 Body shaming is now will be banned on Bumble

Bumble is known for maintaining a friendly, comfortable atmosphere in the dating app. However, body shaming is a big concert that is present everywhere, especially online. That is why Bumble will use a special algorithm for flagging such messages and behavior from users.

Bumble will ban body shamers, if they will fill out their profiles with inappropriate information, or will share in conversations.

The dating app surveyed 1003 people and the results were astonishing, 23% of people in Britain, unfortunately, experienced this matter. More than half of responders said they do not feel good after spending some more time online, 35% feel uncomfortable, 33% not safe, and angry 25%.

Bumble’s algorithm will flag messages that will mock someone’s physical appearance. This includes comments on extra weight, race issues, and homosexuality. After the user has been flagged, moderators will check the profiles and decide whether to ban or send a first warning. Moderators will also provide some materials on how to properly behave to others in the future.

According to Naomi Walkland, Bumble’s head of the UK and Ireland, Bumble does not accept hate speeches, racism, and abusive behavior, and body shaming is not acceptable in Bumble.

Consumer Research survey of dating app users from the year 2016 shows that more than 50% of women experienced harassment, Pew survey of 2017 reported that 21% of women aged 18 to 29 were harassed online.

100 million users are now on happn

Happn is a European dating app that allows users to meet people whom they always see but never met.

Happn offers an interesting way for users to meet – when the user passes some places, the profiles of nearby users appear on their screen, so they can look through the profile and then easily meet in person.

However, the lockdown changed everything, and the dating app had to expand the matching radius. It was a successful move since the number of messages increased by 18% compared to the previous year.

Didier Rappaport, the founder of happn says that the dating app is leading on a global scale, and it will continue to improve and provide the best quality service for their users, Even though happn featured video calling to their app, they promise that the main idea of “starting and ending in real life” will be kept. 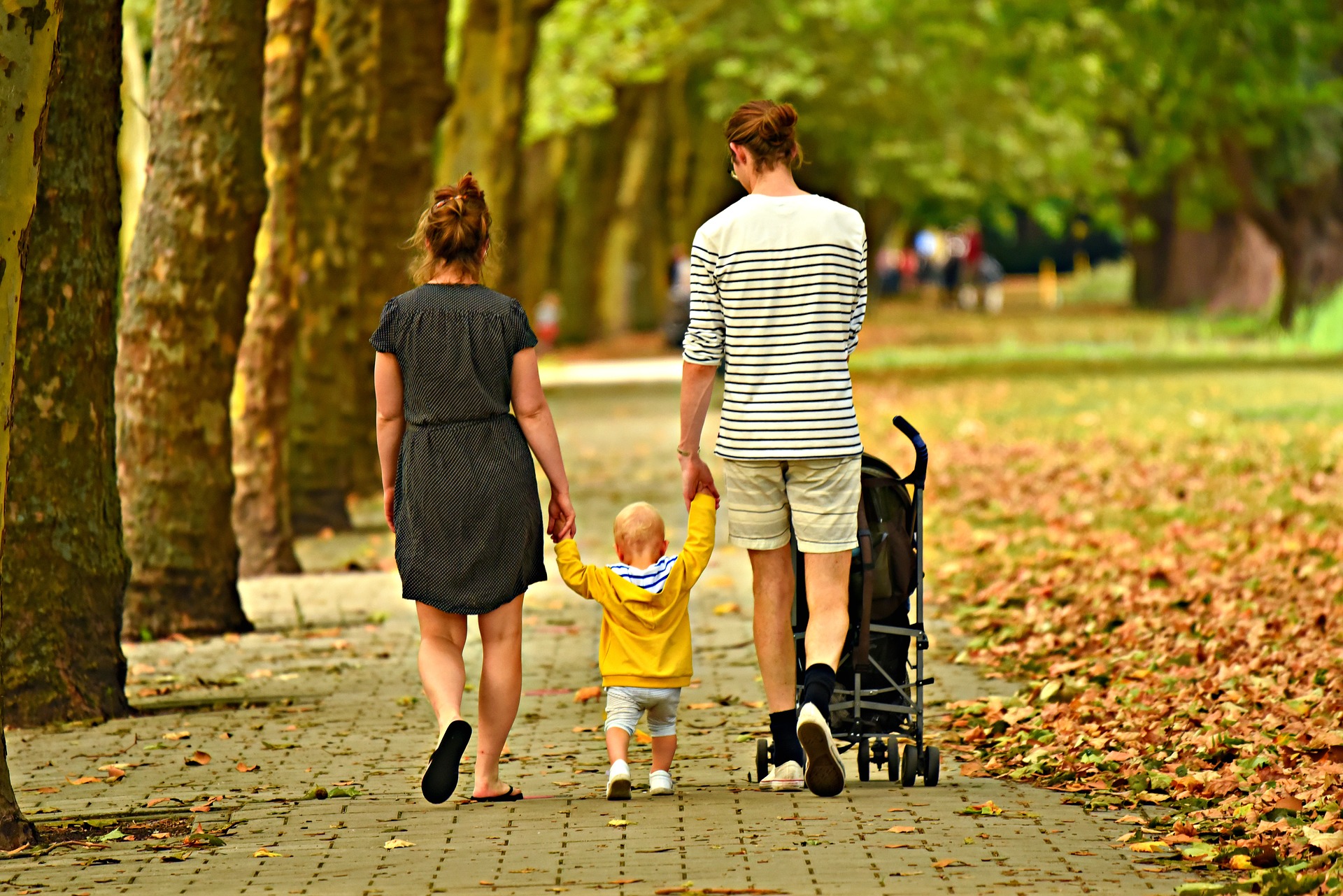 According to the findings of Monash University and eharmony, the dating website, by the year 2038 more than half of the newborns will be “e-babies”.

By “e-babies” they mean infants that were born from couples who met online.

Online dating becomes so popular so that in 2040 singles would not prefer to date in the real world.

The Future of Dating report shows that around 30% of respondents prefer to meet partners online. The other place where singles can meet becomes less popular – night clubs and bars.

It is much easier to look through profiles and find the perfect potential partner.

Also, the report says that couples who met online have 2.3% more babies than those who met in real life.

It is a good thing that through algorithms of dating apps singles have a chance to find more compatible lifelong partners. 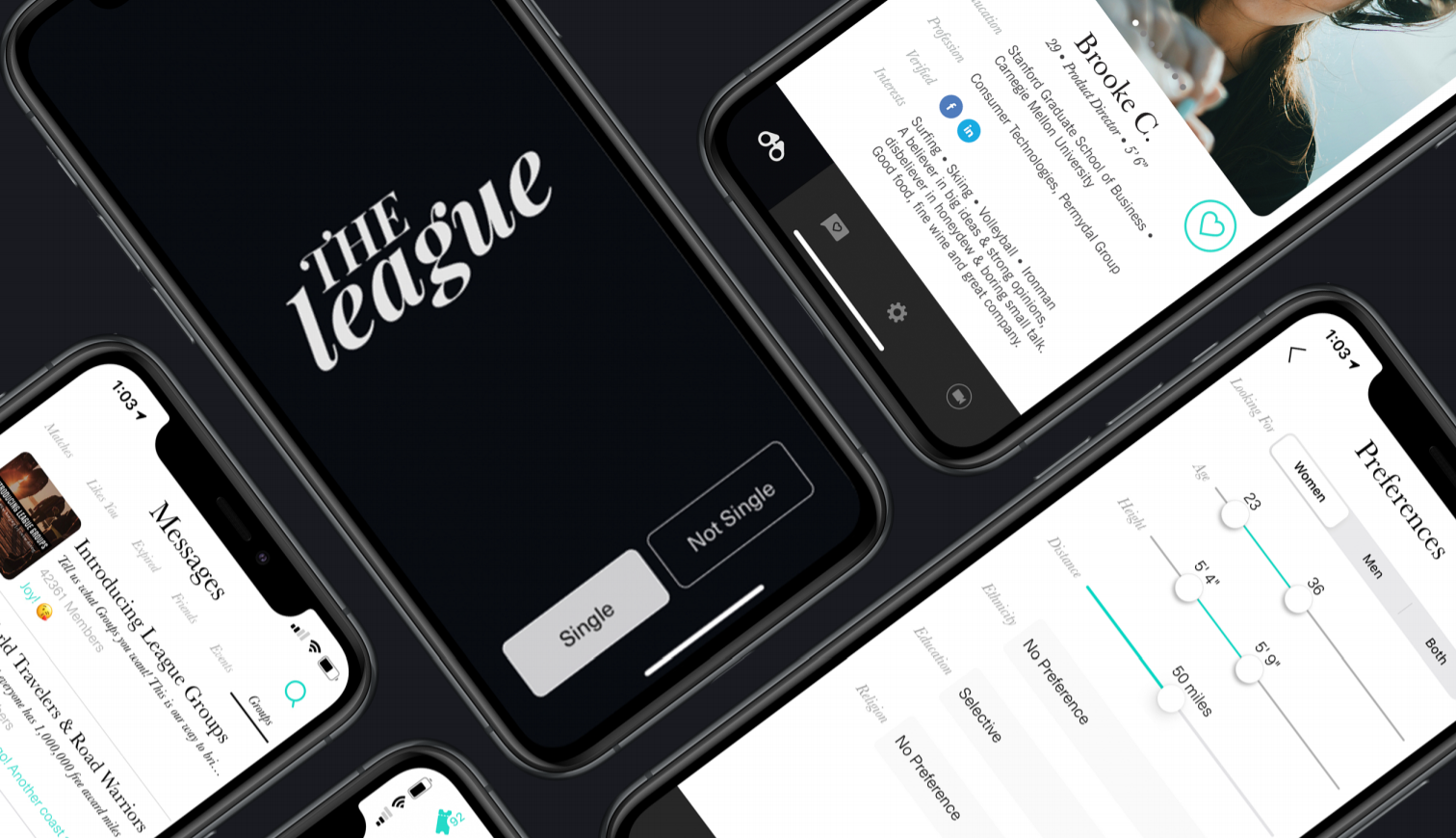 For members who visit speed-dating sessions, which is called “League Live”, on the 7th, 10th, or 14th of February, there will be more potential matches. Also, during “Happy Hour” the number of profiles users can view is twice more.

“League Live” is present from the end of 2019 as the most popular feature of the dating website. This feature is now available in The League’s markets.

Each day at 5 pm users receives their potential good match that the algorithm of The League has determined.

To get more matches users to have to sign in at 9 pm and have three-speed dates 2 minutes each, and if attendees mutually like their conversation, they can continue messaging.

The dating website also provides success stories of couples that met in The League. For some of them, only 2 weeks were enough to find their lovers, for others, it took more than 100 first dates to finally find love.

Photo by Lombe Kapaya on Unsplash