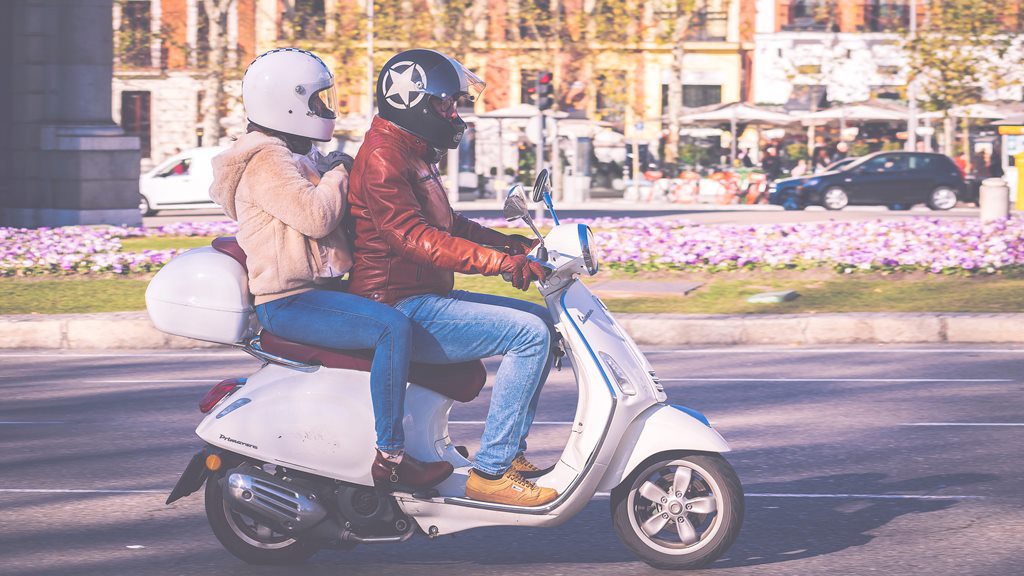 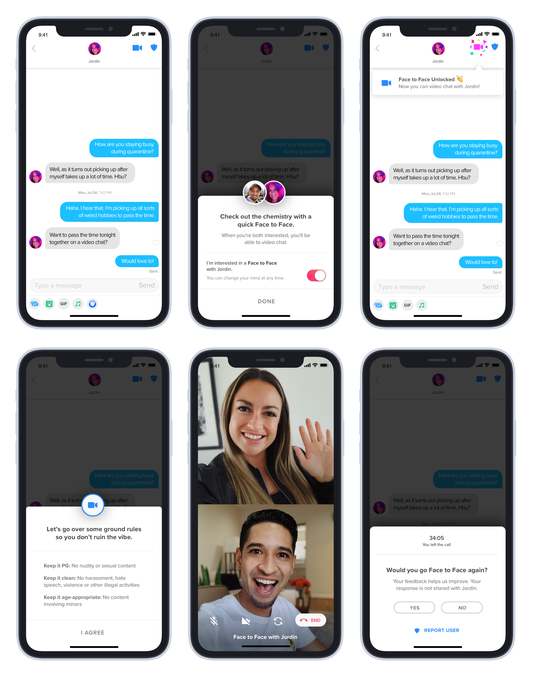 This feature will allow Tinder users to enter the “virtual” dates that both signed, the function will initially be available only to users in Virginia, Illinois, Georgia and Colorado, as well as in Australia, Spain, Italy, Brazil, France, Korea, Vietnam, Indonesia, Taiwan, Chile, Thailand, Peru.

Using the new feature will work as following: first, as usual, two people find each other and begin to communicate, then when they are ready to go to the video session, they need to click on the icon of the video chat. 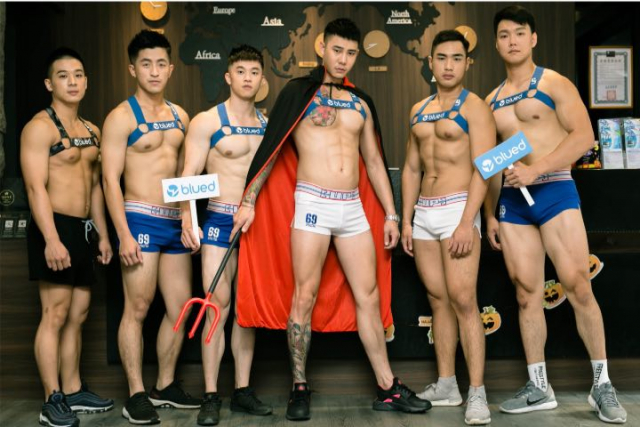 In early July, Chinese gay dating application Blued announced that it plans to raise about $ 85 million in a new project using American Depository Shares (ADS) for an IPO.

Blued announced that they planned to put the proceeds from the IPO for investments in technology and development, geographical expansion, improving neural networks and increasing storage capacity. 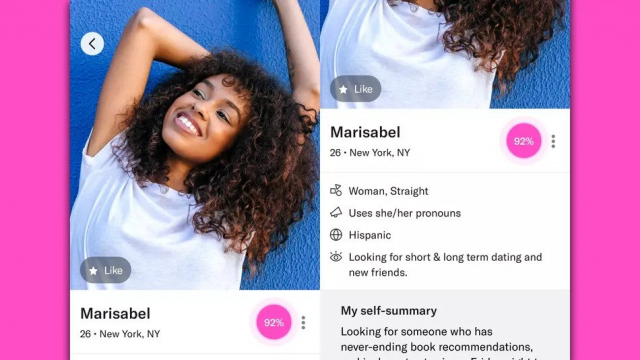 OkCupid now allows all users to share their pronouns

OkCupid has deployed a feature for users who have defined any gender other than male or female to select their pronouns.

Now the dating application is opened for each user, regardless of gender. They did it in the hope that it will normalize pronoun in the user profile and create a more secure environment for trans and non-binary OkCupid users. 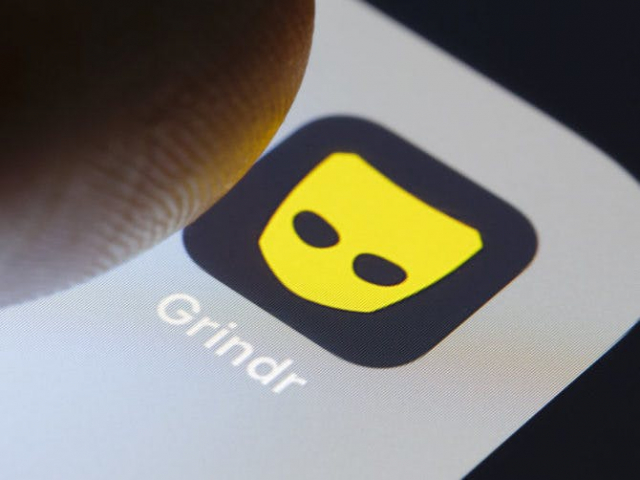 In early July, Grindr announced the abandonment of their “ethnic filter” after using this feature for more than ten years.

And though the app owners expected a positive response, removing the filter actually created new problems.

One famous gay writer, Otamere Guobadia, tells how many BIPOC (Black, Indigenous and people of color)  users have used the filter to avoid a huge amount of white profiles. Guobadia confirmed that many BIPOC users felt offended by white gays who are not particularly interested in interacting with them in the application, and instead they want to meet guys who share their experiences.