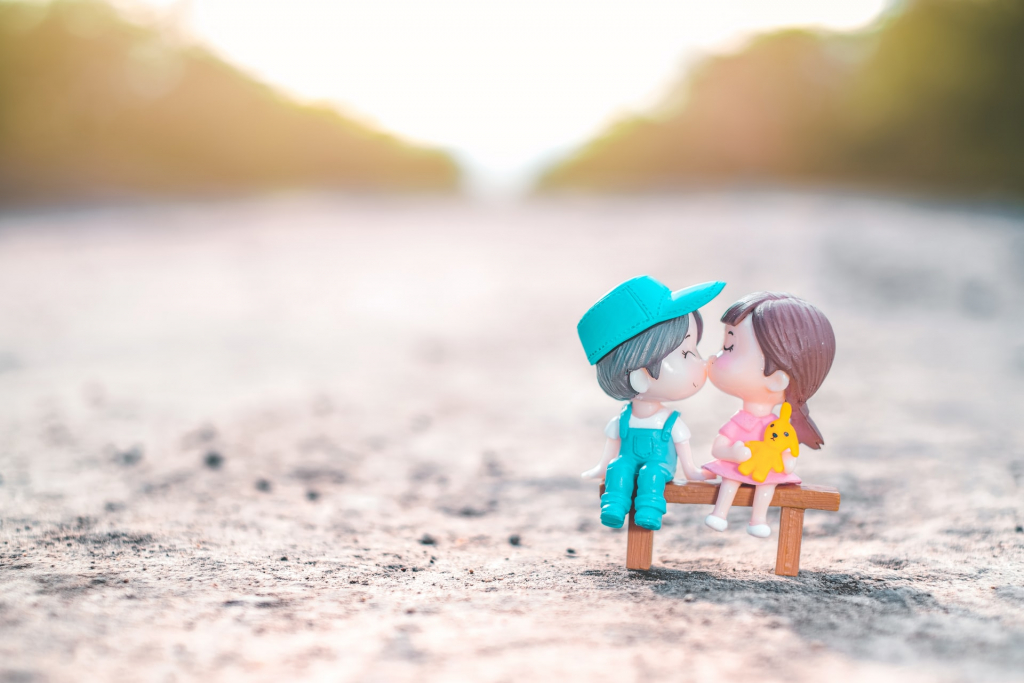 Grindr was publicly alleged to illegally collecting user data and selling it to advertising companies. Norway’s Data Protection Authority was going to fine the LGBTQ+ app for $11.8 million.

Now, The Consumer Council requests the Data Protection Authority to take action on Grindr and delete all collected personal data since while it still exists, the data can be used by other parties.

In January, Grindr already gave a statement that this situation was in 2018 and now is not relevant to the world’s largest social networking app of the LGBTQ+ community.

The final statement on Grindr will be made later. 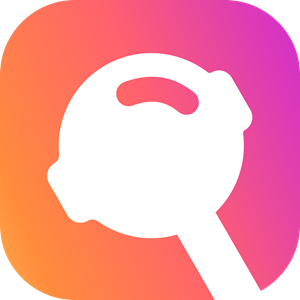 Seed round for social dating app Lolly during the pandemic

Marc Baghadjian and Sacha Schermerhorn are the founders of the dating app Lolly that is made specifically for Gen-Z users.

Lolly has a funny, creative feed with short social videos. Users tell their stories through videos showing their sense of humor, personalities, etc. Lolly has a clap feature, that does not mean matching but means appreciation.

This new approach that founders use in Lolly called Social Dating, when features are easy, fun, and not committing.

According to product manager Alyssa Goldberg, Gen-Z users would like to take it easy and community in a simple, fun, engaging mode. Lolly presents entertainment and self-expression through videos.

When registering, users see samples of videos to have a glance at how it works after users are able to interact through claps, crushes, and messaging. All these features are kept private and only receiving users can see them.

Polyamory dating app is not allowed on Google Play

#open is a polyamory dating app that was refused on Google Play, even though followed all the rules and guidelines.

According to Twitter of #open, social tech companies, such as Facebook and Instagram, suppresses ideologies of communities, and that how companies make thousands of “marginalized individuals” to be silent.

Google Play market removed the app with the statement that the polyamory dating app violates “Sexual Content and Profanity policy”, noting that the description and title had violent information.

However, with the same title and description, #open was not removed from Apple App Store. Even though according to the policy and guidelines of Google Play that the app market does not allow the promotion of sexual content, pornography, and services intended to be sexually gratifying, the polyamory dating app is not covered, since there is already some polyamory dating apps on Google Play.

Other dating apps on Google Play even offer one-night stands and threesomes with specific descriptions, and yet they were not removed.

#open submitted an appeal on the decision Google Play market made and are waiting for the answer. Before the suspension, the polyamory app was on top lists on the search “Polyamorous dating”.

Founders of the app worry that they might lose these positions on the search, after the appeal. The app lost almost 1000 new potential members because of the suspension.

According to the social media manager of #open, it is very hard for the app to get advertisements on Facebook and Instagram since it gets ban every time. Despite that, the community of the polyamorous dating app rose from 5000 users to 90,000.

Facebook’s ad regulations are not much specific about sexual speech, that is why for such dating apps it is hard to pass moderation. 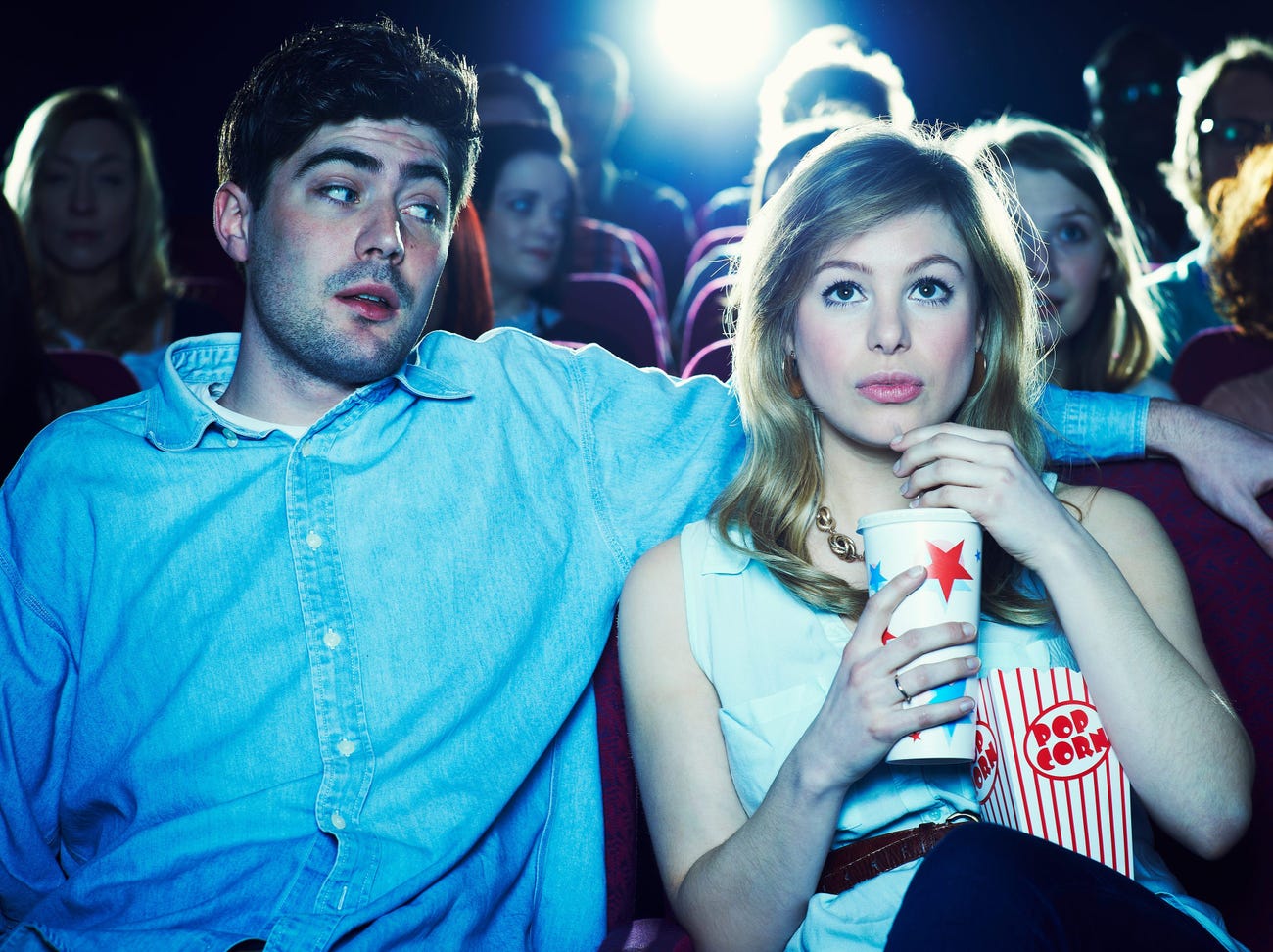 US users of Tinder have a chance to reserve the Covid-19 tests for themselves and their dates via the dating app. This campaign was made with the aim to encourage offline dates again. 500 couples will get EverlyWell Covid-19 Test Home Collection Kits.

The tests will be distributed on the “first come, first served” basis from Saturday and 7 p.m. On January 3rd, there was 3.4 billion swipe activity on Tinder.

According to the Insider Intelligence forecast, there are going to be 26.6 million mobile users of dating apps, which is 18.4% more comparing to the previous year.

However, experts warn that tests cannot tell what is going to be the next day after testing or about infections that were last week.

There are recommendations for dating users to ask their matches about social circles before going on a date, and wear masks. Users of dating apps became more conscious, as mentions of vaccination status on their profiles increased.

HEYY is a smart dating software that suggests profiles to users according to their dating habits and characteristics.

There are five categories, such as sports, karaoke, games, and radio.

HEYY is different from Mi Talk, since it is a dating app.

The Top Dating Apps in 2022 Reviewed

Want to know more about which dating app is best? [...]

Dating News digest: Facebook Was Asked to Introduce the Ability to List Several Romantic Partners; Bumble Says Real Life Dating Is Back Now; Badoo Launches a Chemistry Quiz for the First Romantic Dates; FITFCK App Organizes a Party for Singles on a Boat.

https://youtu.be/x7uR_spUaa4   In this video, our friends from payment processor CCBill explained [...]

Breaking News: Apple allowed dating apps use other payment methods in the Netherlands