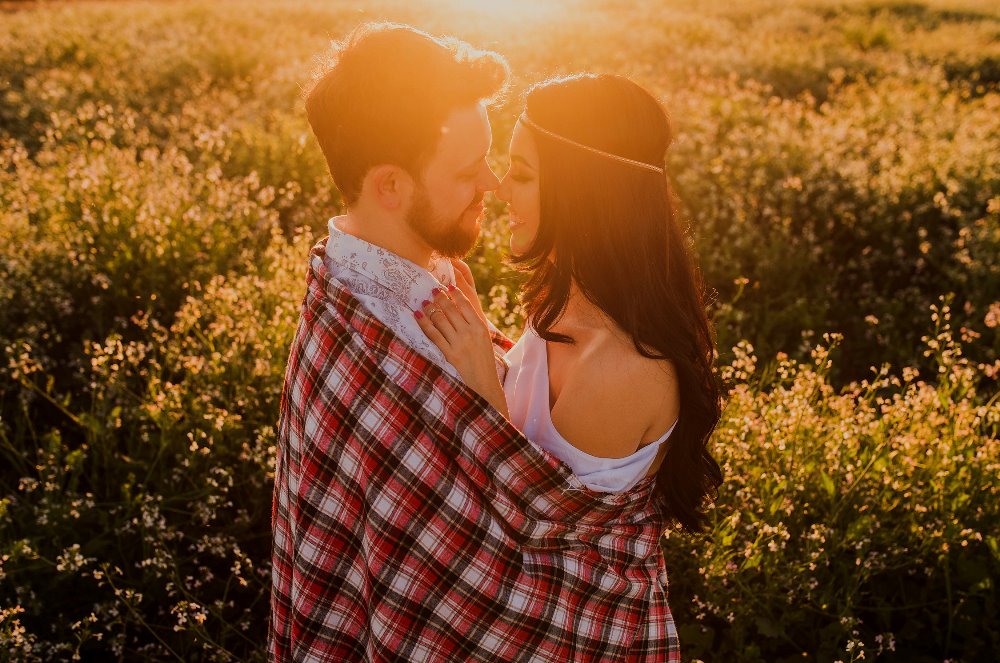 “You can get everything in life you want if you will just help enough other people get what they want.” —Zig Ziglar 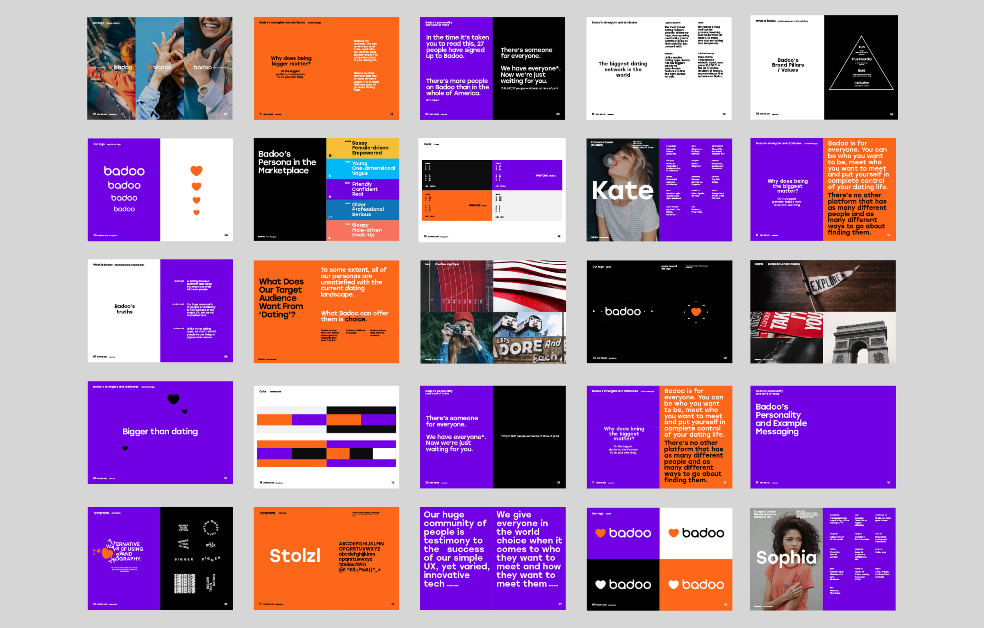 The design team at Badoo has launched its personal site to show what happens behind the scenes at the biggest dating app in the world. 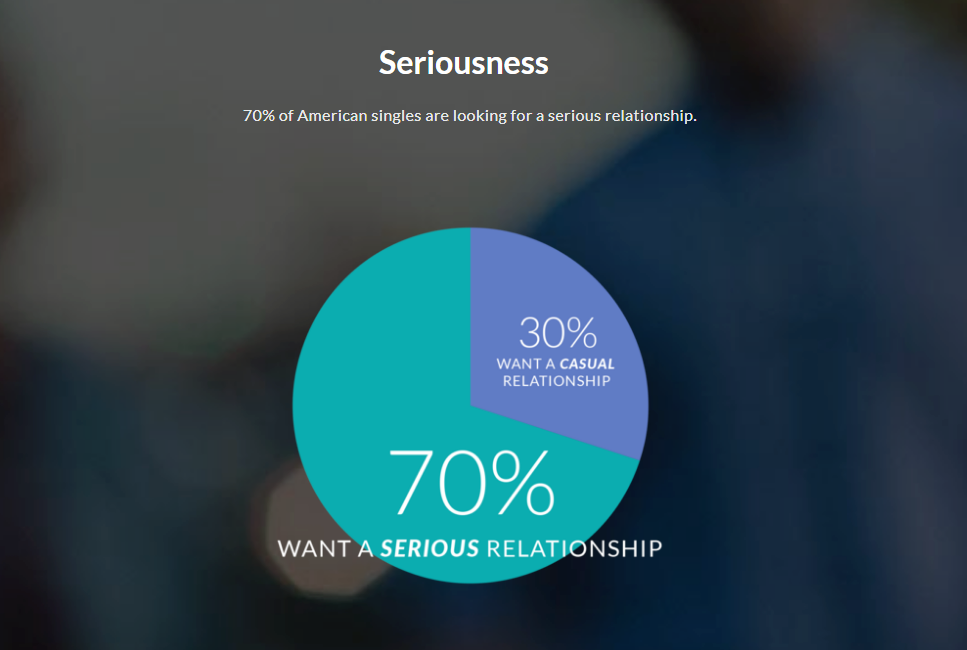 eharmony report: 70% of American singles are looking for a serious relationship

eharmony has published its “Singles & Desirability” study that covers what modern Americans are looking for from online dating.

The data shows that 70% of people want a serious relationship.

The study also showed what are the most desirable traits in partners, honesty took first place with 54%, then kindness and consideration with 44%, followed by a sense of humor 34%, as well as the top professions that people seek in potential partners: doctor, teacher, veterinarian, firefighter, police. 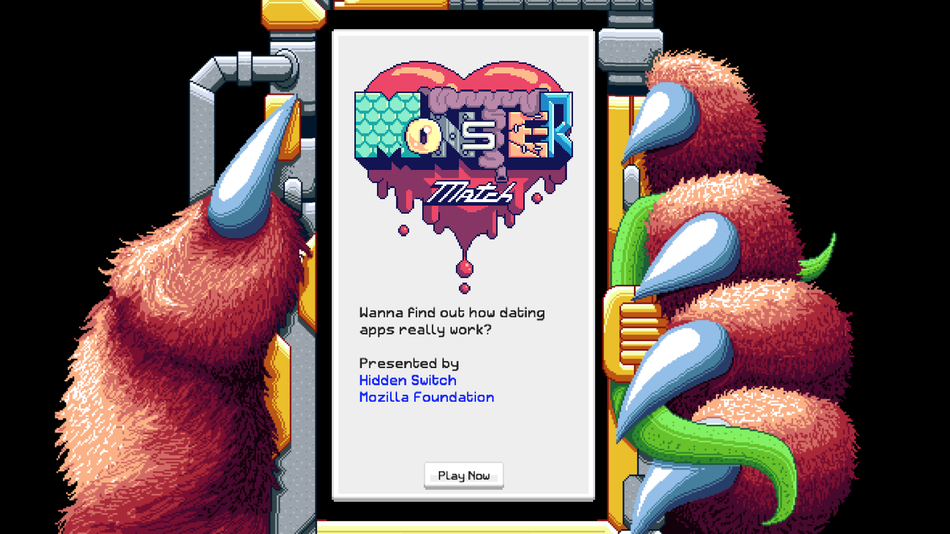 Two game developer has created an online dating simulator to reveal some of the shortcomings in the matching algorithms that are used by the most popular apps. The app is called MonsterMatch.

In the app, players create their own mythical creature and configure all aspects of the character such as body type, facial features, and name.

Like most dating apps, users swipe left and right before engaging in conversation with their matches. However, the text will appear on the screen explaining how the action affects what the algorithm will show later on. For example, what characteristics will be hidden in the future.

This process is known as “collaborative filtering” and can be found in many different digital platforms such as music and video streaming. It has been criticized for excluding large groups of people because of the small amount of user input. 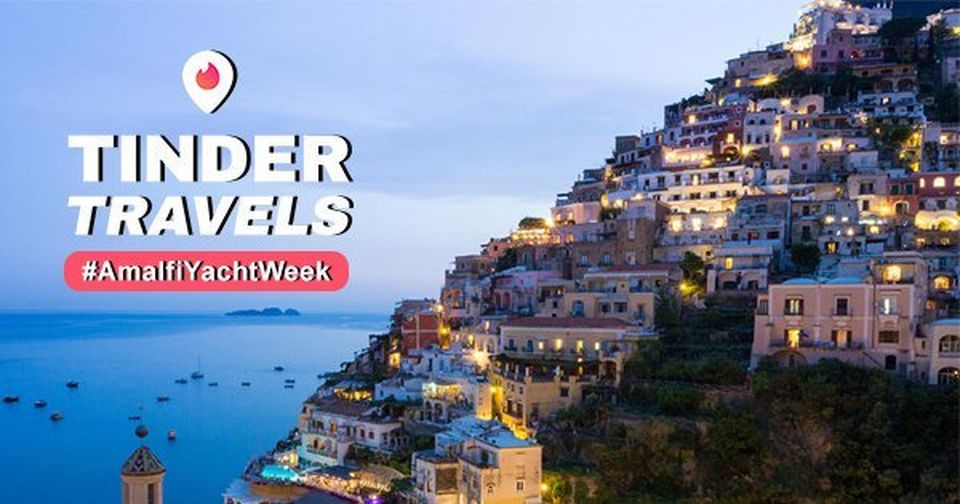 Tinder has announced an ‘#AmalfiYachtWeek’ competition.

This summer, they will send users with the best profiles to Italy on a paid yacht, along the Amalfi coast, Italy.

Amazon is working on a device that can read human emotions

Amazon is working on wearable technology designed to detect human emotions — the new voice-activated smartwatch is designed to track the emotions of the owner, analyzing their vocal data.

It is created by the ‘Alexa’ software team in collaboration with Lab126, who previously worked on the ‘Echo’ smart speaker.

The device also seeks to recognize “abnormal emotional states” such as illness.

Dating Industry News Digest is brought to you by Dating Pro,  winner of iDate Awards in the Best Dating Software Provider category.
With us, you will learn how to start a dating site, how to manage your dating website software and how to profit with dating script.