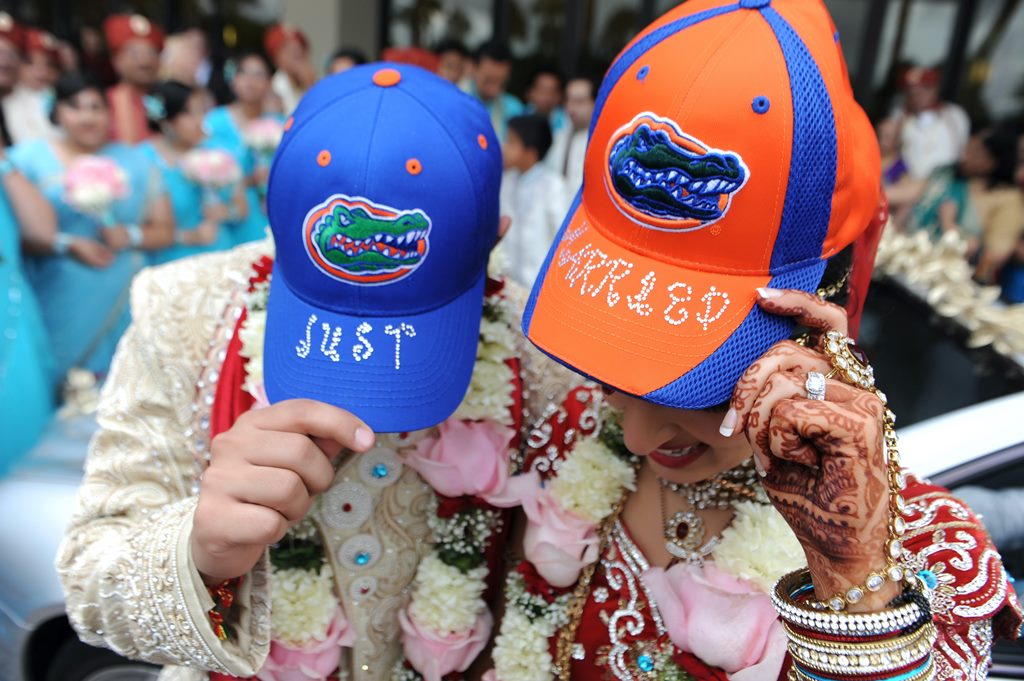 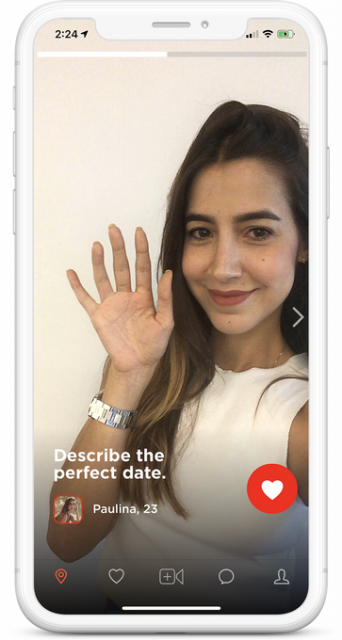 Grindr founder as well as former president Y Combinator have joined the advisory board of a new ‘video-first’ dating app Curtn.

The app founder said that: “What’s going on right now has entirely changed the dating game. As people are struggling to connect, we’re giving people a better way to connect while they’re physically apart.” 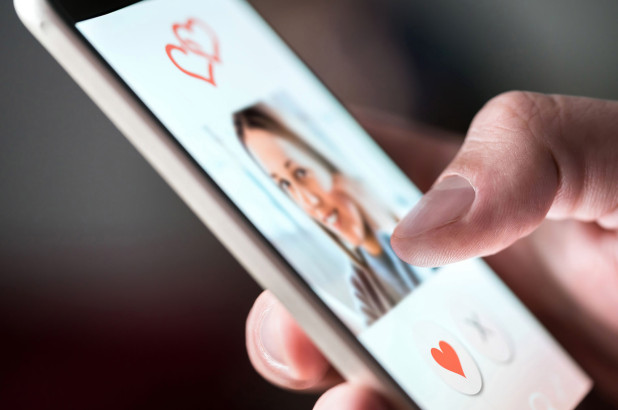 A survey conducted on behalf of Lelo, sex toys company, showed that 42% of Americans in relationships downloaded at least one dating app since the lockdown started.

30% of respondents reached out to their exes. And 70% admitted that distancing increased their desire for physical intimacy.

“It’s only natural people are missing the intimacy they had prior to the pandemic. All the things we took for granted are now conspicuously missing from our lives,” said LELO’s Global Marketing Director Luka Matutinovic. “The effect this has had on our society is most prominently visible in the new ways we seek out safe interaction and even in the ‘lowering’ of our standards in dating. “

This campaign offers tips on dating during isolation and helps people adapt to new methods of communicating and meeting people.

Bobbi Rae, one of the artists, said: “Video calls have been a big adaptation for me. I really wasn’t comfortable with them before all of this, but then they became kind of essential. Being able to see someone ‘face to face’ has really helped to ground me through all of this. They’ve been a total lifeline, since initially, I was feeling really, really anxious about – well, everything.”