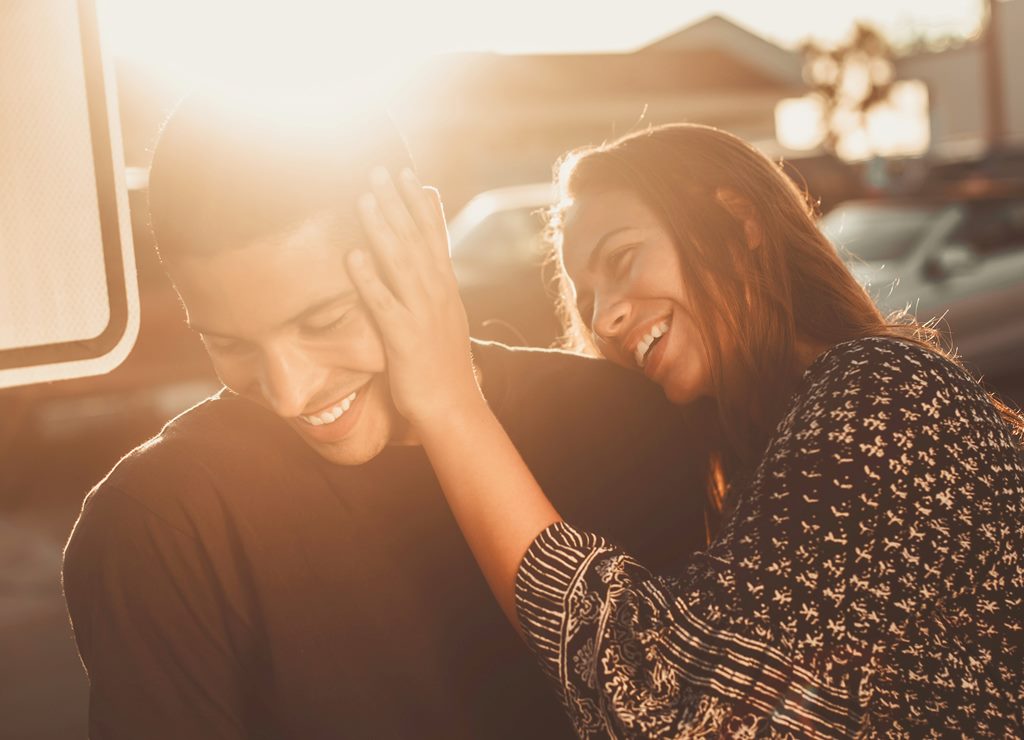 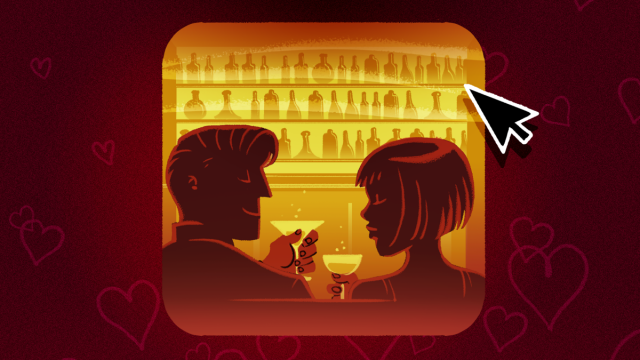 Every year it gets better and better

However, Tinder and Hinge were less progressive. Because of the quarantine, people began to communicate more on the Internet, as well as to do it better, achieving greater intimacy.

According to the survey, about 58% of users started looking for intentional dates, and 70% said they lie less. 45% reported developing healthy dating habits. 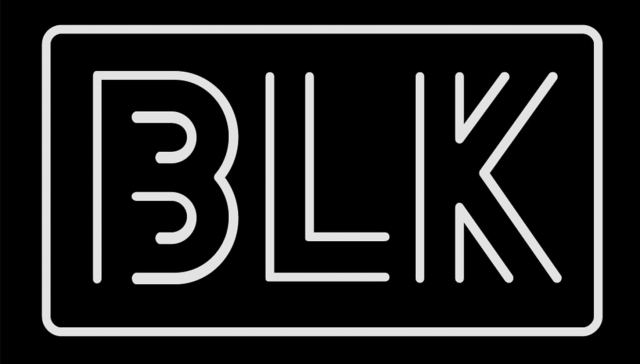 The app, launched around three years ago, is run by Jonathan Kirkland and owned by Match.com.

Like other dating apps, the pandemic has brought BLK bigger user activity. For 7 months of the pandemic, application activity has grown by 38%.

The application is used by about 4 million people, among them: 55% of men and 45% of women.

After the death of George Floyd, the head of the app took action, and street movements pushed the app’s activity. The main idea for Kirkland and his team is to create an app that will be a home for the community, and not just a place to meet. 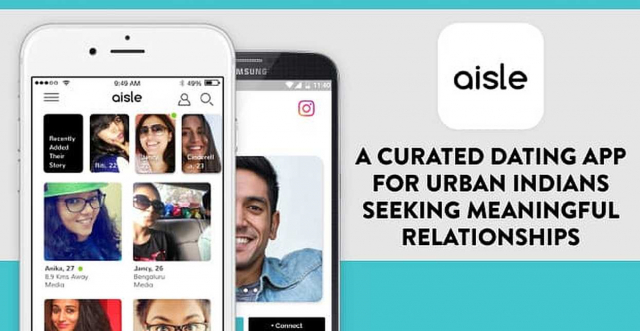 Aisle has grown to 3.4 million users

Aisle is an Indian app from Bangalore. It brings together marriage and dating in one application.

The app was founded in 2006 with a focus on millennials. For about 1000 of the first days of the application’s existence, the administration monitored each account. However, after a sharp increase in Gen Z users, when the app collected about 3.4 million members, it became difficult to control each one.

The application has also collected investments of $300,000 from various entrepreneurs. 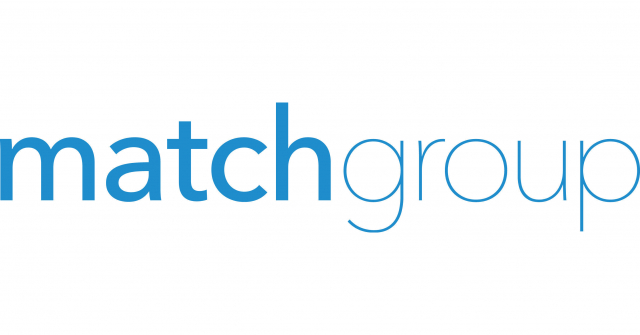 The future of the Match Group

Match Group shares used to be available for everyone to buy for $12 back in 2015.

Since then, their shares have grown by 11 times, and the annual profit became ~2.1 billion.

Tinder has a growing Gold subscriber base and recently began testing Tinder Platinum.

Match Group doesn’t forget Hinge as well as its other strong applications. They even promise to create new applications over time. 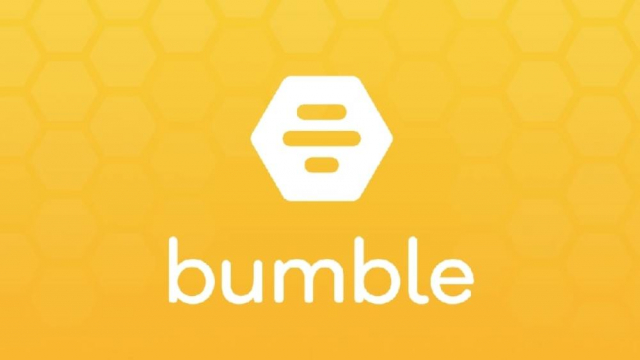 Goldman and Citigroup are working with Bumble

Bumble works with Goldman Sachs Group and Citigroup to launch its IPO.

It is currently unknown when the listing will take place, but Bumble suggests that in the first quarter of 2021. Bumble plans to raise its valuation in the $ 6-8 billion range.

Dating Pro Digest: Apptopia has prepared the results of the most downloaded applications for the last year; After long isolation, single seniors want companionship more than anything; One more reason for refusing a date may be different views regarding food; The app-formed couples actually have stronger “cohabitation intentions” than couples who meet offline

Good morning, friends Dating industry news digest: Apptopia has prepared the results of the most downloaded applications for the last year. After [...]
Jan 14, 2021
Dating Industry News

Dating Pro Digest: Five experts share 2020 lessons about app marketing and engagement; How Tinder became the app that defines online dating; Hiki Is Reimagining What It Means To Be A Dating App With Neurodiversity And Connectedness; We Caught Up With Priti Joshi From Bumble To Tell Us All About Dating Trends In 2021; Worldwide & US Download Leaders 2020