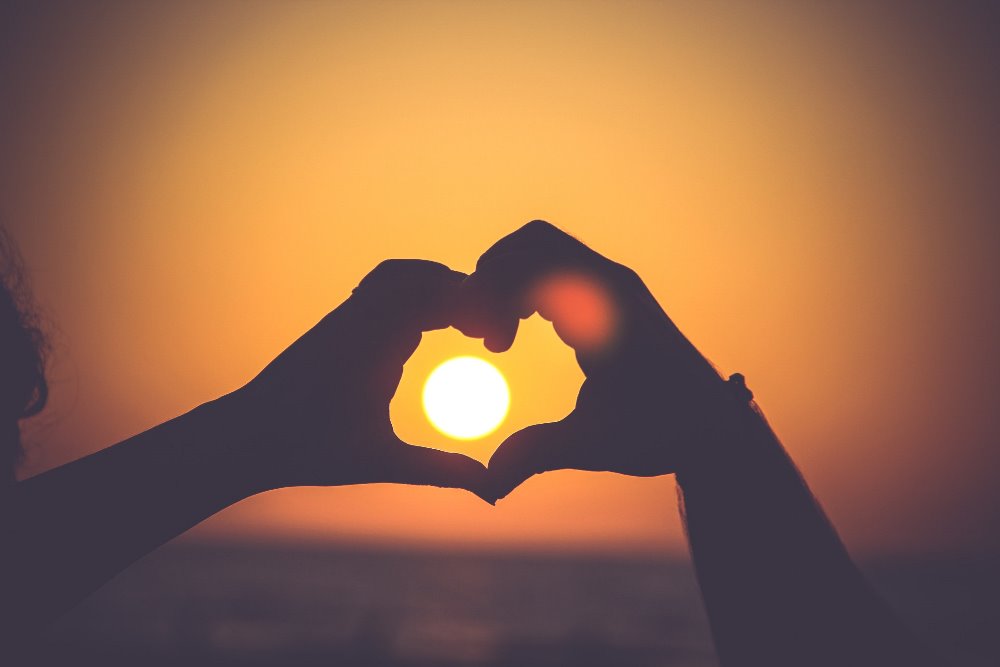 “Get a good idea and stay with it. Dog it, and work at it until it’s done right.” —Walt Disney 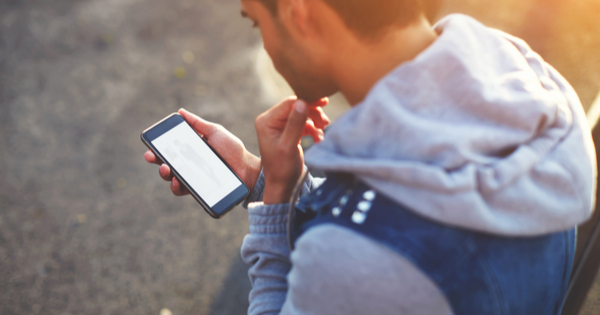 Dating apps know what you did last summer

A company called Datingroo, who gathers data, researches the market, studies social, gender and safety issues of various dating platforms, has published a study on the amount of information dating apps have access to.

They analyzed 10 most popular dating apps in the UK and found out that: 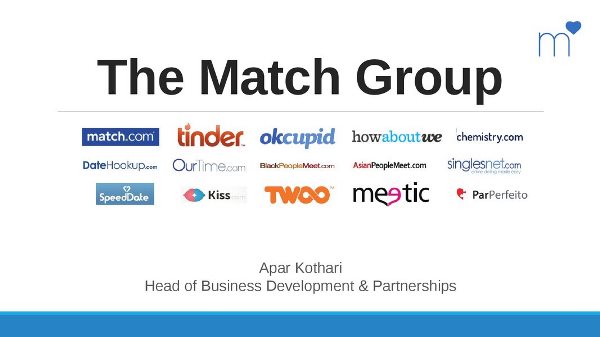 In its Q3 financial report, Match Group announced testing a live streaming feature through an unnamed third-party platform on Plenty of Fish and Twoo.

A Match Group spokesperson said live video is growing increasingly popular among younger audiences, has a proven monetisation model and is a valuable opportunity to drive higher engagement.

They also introduced video chat to Ablo, an early-stage app that randomly connects users from different countries. Their messaging interface runs an auto-translate feature to overcome the language barriers.

Interested in adding a similar feature to your dating site? Just hit our Experts up and we’ll discuss the integration. 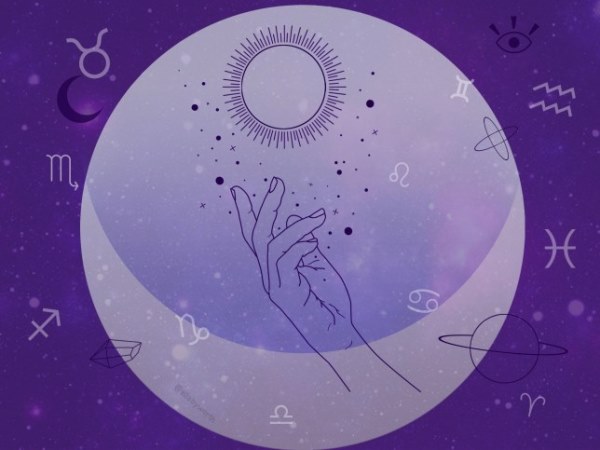 Next week Bumble decided to host an astrology-themed singles dinner.

On 12 November their in-house astrologer Michele Knight will teach people the influence of stars and personality and how it can be used to find a compatible match.

Through the dinner, Michele will be reading ‘energies’ and reassign people to different seats if she feels that’s not a match.

Michele also provides with palm reading to find out what your future holds.

Interested in adding a similar feature to your dating site? Just hit our Experts up and we’ll discuss the integration.