Lessons from a Dating Startup: Dating Site for Programmers 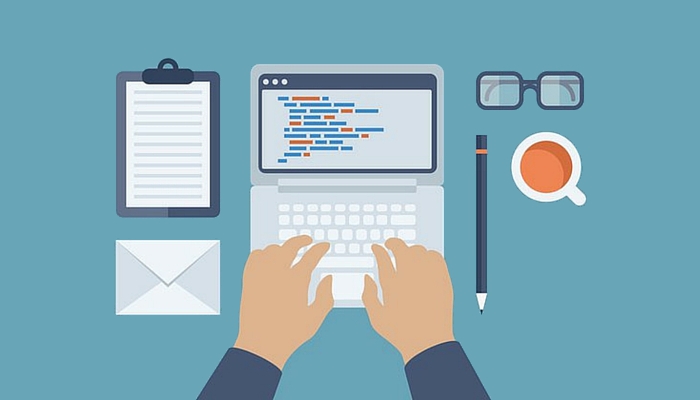 There’s been a discussion on Quora about whether a dating site for programmers would ever work out. One of the contributors, Eugene Mironichev, described his experiences as an owner of an international dating service for programmers and those who wish to meet them. The service was called Date a Programmer (dateprog.com).

Sadly, it has been closed recently. The founders shared their story in an article posted by VC.ru (read it here, in Russian).

DateProg.com was active for only several months from November 2014 till September 2015.

When the site closed, it had:
9,415 members and
2,000+ MAU (monthly active users).
168,000 messages were exchanged between members.
Up to 20 couples started a relationship every month (based on the profile deletion survey).
1 couple married in September 2015 (and informed the site owners about it).

The founders analyzed the experience and shared their thoughts with the readers in this hugely informative article.

What the founders did right:
Attractive niche idea helped the project to get started and generate the first 2,500 users with the minimum investment. Basically what they did was they created a landing page with the QuickMVP service.

What they did wrong:
Idea alone is not enough to run a successful business. The founders failed to do proper research, to analyze the data from the market insiders at the initial stage of the project.
They recommend creating accounts on popular dating sites before launching your own. Use paid services, test the gamification model to get a better understanding of what people would be willing to pay for.

What they did right:
The DateProg.com founders focused on fast product improvements. It attracted users as they saw new and better features appear regularly.

What they did wrong:
Instead of integrating third-party services they spent time and money on developing the features by their own efforts. What is more, they did not set up any tracking codes so there was no real analytics on what the users actually did on the site after they signed up. It means that the developers’ efforts might well have been in vain.

Working with the audience’s expectations

What they did right:
First of all the startup founders focused on bringing female users to the site. Girls are more likely to join a dating site as compared to programmers. Getting the attention of the programmers without girls already on the site would be much more difficult.

What they did wrong:
As the time progressed, the site administrators tried to please both audiences. Programmers wanted a tougher console and API access, girls wanted a more convenient interface. As a result, none of the areas received enough attention to succeed.

Working with the feedback

What they did right:
The founders engaged in communication with the most active users on the site to find out what they like and dislike about the service. Some really useful improvements were added to the service as a result. On-site surveys also helped. Once they asked girls about the best way to start a conversation and had a ready list of top-notch advice in just two days.

What they did wrong:
It’s no use taking seriously all the negative feedback, of which they had a ton. Instead of getting angry or upset with the feedback they should have focused on growing the figures, and on listening to the part of the audience who was actively using the site and coming up with constructive comments.

These are the conclusions that the founders eventually came to:

❯ Startup means working with the limited resources. One always has to prioritize what one should do at any given moment – either improve the product or write an article, either develop a plugin from scratch or integrate a third-party solution, and so on.

❯ People use online dating mostly for entertainment, not actually for meeting someone. Eugene would adopt a different growth strategy had he understood that from the very beginning.

❯ A brilliant idea may be enough to attract visitors, but it is not enough to make them stay and spend money on your site. You should always have a clear idea of monetization and the growth strategy of your project.

❯ With the online dating, it is hard to expect people to bring their friends to the site because they are the competition. Build a mechanism that will make having friends on the site profitable for the users in the long run. Team games, creating and perusing content together help here.

❯ Before you launch your project, research the leading players on the market, sign up on the sites as a (paying) member. If someone else has already brought your idea or a similar idea on the market and is making money, it is a good sign for you because you can earn from it too.

We thank the founders for the valuable insight and wish them success with their future business ideas.

Save your time and money by launching with an existing online platform   How does it work at Dating Pro? 1. A person [...]
Mar 17, 2020
Dating Pro Advanced, Development and growth, Marketing and advertising, Site management, UI design and analytics

This is a shortened version of Sendinblue's case "How Bootcamp Team Used Marketing Automation to Increase Their Conversion Rate"   Continuing on [...]
Jan 23, 2020
Cases, Dating Pro Advanced, Marketing and advertising, Trends

This is a shortened version of Sendinblue's case "Marketing Automation Case Study: How Rhinov is automating prospect follow-ups with Sendinblue"   A [...]
Jan 21, 2020