Dating Pro Digest: Survey: 40% of single Indians to opt for virtual dating in 2021Regards; O’Doul’s and Match connect for sober-curious virtual dates; IAC, Barry Diller Targeted by Pension Fund Over Match Spinoff; Tinder Makes a Pivot in Thailand with ‘Friends with (Other) Benefits’. 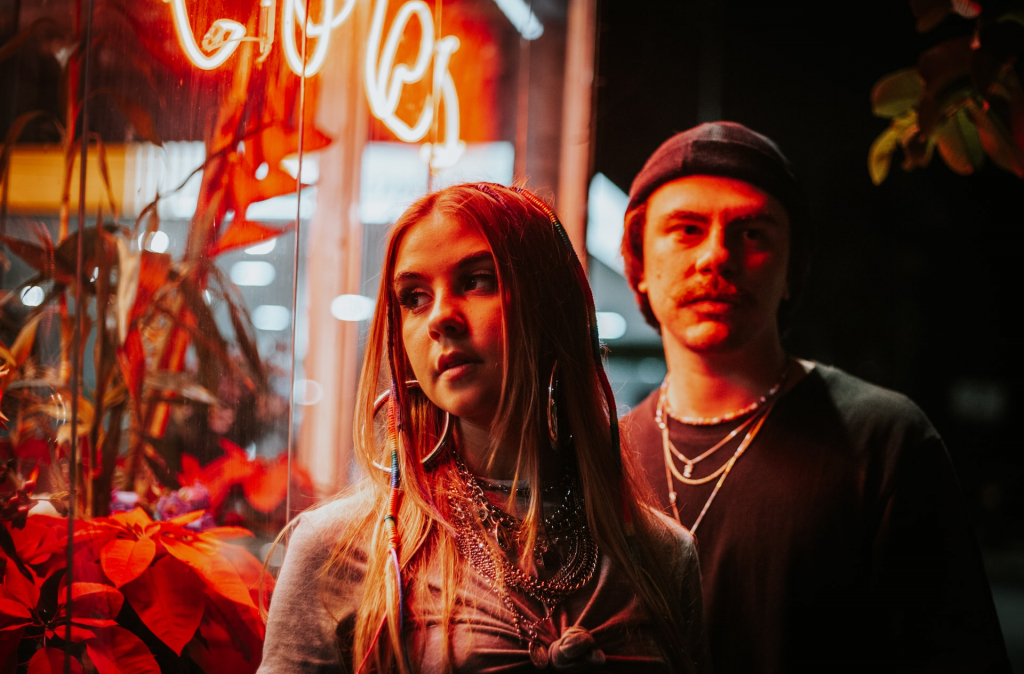 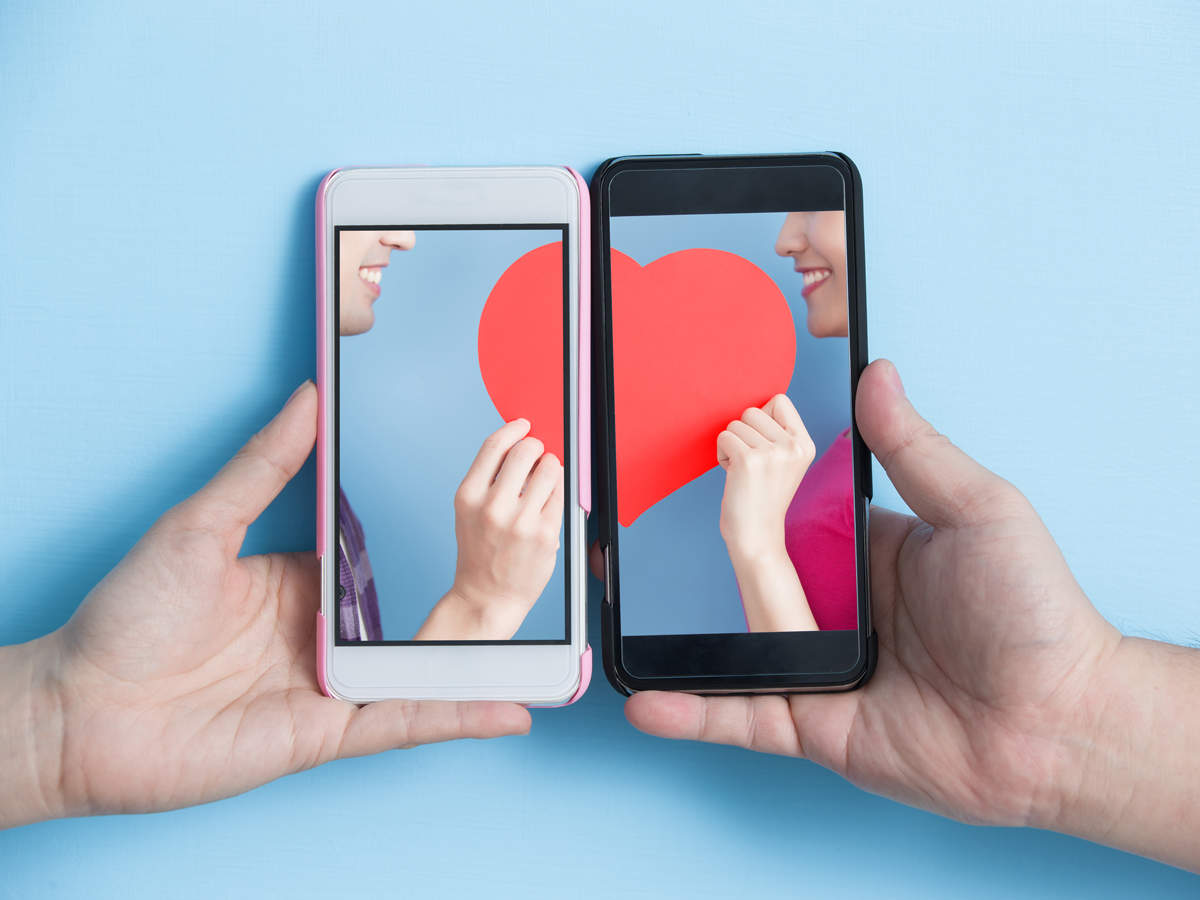 The pandemic has surely changed the way we live. Bumble with its recent survey shows how Indians are planning on dating in 2021.

Virtual dating is the new norm in India: Bumble’s recent nationwide survey found that after connecting with people virtually, 83% of single Indians are comfortable to meet up with their connections in-person.

The study also reveals that 40% of single Indians will opt for virtual dating in 2021.

Indians now going on pre-dates more than ever: Single Indians now go on ‘pre-dates’ where they explore virtual dating for the first time and use video dates to get to know one another before meeting in-person.

For those who are meeting in person, the pandemic has changed the way they approach dating with a majority (47%) preferring more low-key first IRL dates as staying indoors (at their home, their partner’s or a friend’s place) is the top choice for first in-person dates.

O’Doul’s and Match today are partnering to offer Virtual Date Kits, per details emailed to Marketing Dive. O’Doul’s is a non-alcoholic beer marketed by AB InBev.

In addition, Match is updating its app to include drinking preferences that include “No Drinks,” “Depends on The Day,” “Anything in Moderation” and “Let’s Drink.”

“Match massively overcompensated IAC and its stockholders, most particularly Diller,” according to the 118-page lawsuit made public Wednesday in Delaware’s Chancery Court.

The company assumed a “mountain of debt” that will force it “to focus on deleveraging,” while IAC still controls it through “entrenching governance provisions,” the complaint says. 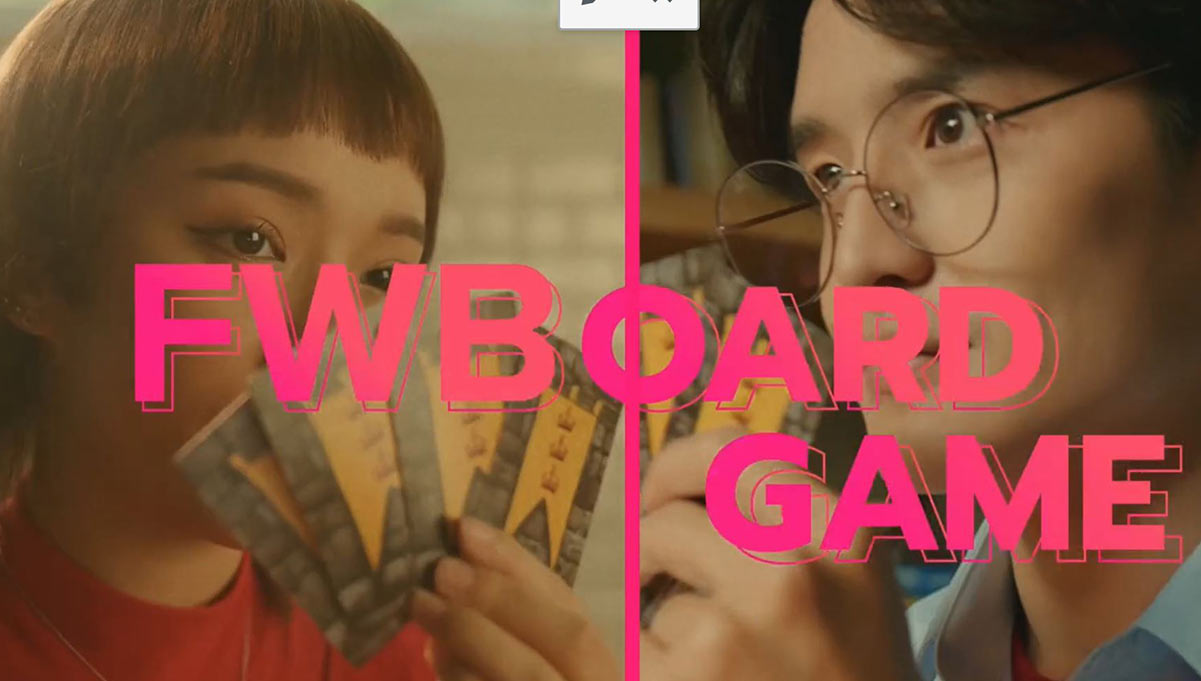 Tinder Makes a Pivot in Thailand with ‘Friends with (Other) Benefits.’

Tinder has launched a new campaign in Thailand aiming to reposition the brand as a social app beyond dating.

The clever campaign from Wunderman Thompson Thailand is the culmination of research that showed that those with the highest interest in the app were using it for non-dating and non-sexual purposes.

For years, Tinder had been established as a dating app with a stereotype of finding one-night stands and friends with benefits.

This reputation posed a challenge for recruiting new users in Thailand, where research showed that Gen Z is the most likely group to quit the app within one week for not wanting to participate in hookup culture.

Photo by Jade Scarlato on Unsplash