Dating industry news digest for today: Turns out there’s plenty of love in the air when in transit⁠ — airport dating apps; Colling Media study reveals effectiveness of advertising on online dating apps; It’s a trend for short and sweet meet-ups; How Brexit has influenced dating in the UK.

“I’ve searched all the parks in all the cities and found no statues of committees.” —Gilbert K. Chesterton 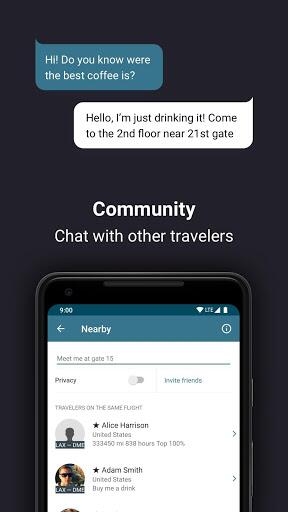 New HSBC study shows that 1 in 50 passengers meet a romantic partner during the flight, and almost half make friends with their seatmates.

One of the apps that people can use is Inflighto. It possesses such features as real-time maps, weather radar, and dedicated chat rooms among passengers and crew for each individual flight. The InflightChat is fully anonymous and aims to help people develop personal connections with others at their own pace.

Another app that is used for searching matches in flights and airports is Happn that connects users based on real-time proximity. According to their data, the most romantic airports are Amsterdam’s Schiphol, Istanbul’s Atatürk, London’s Heathrow, and Singapore’s Changi Airports. 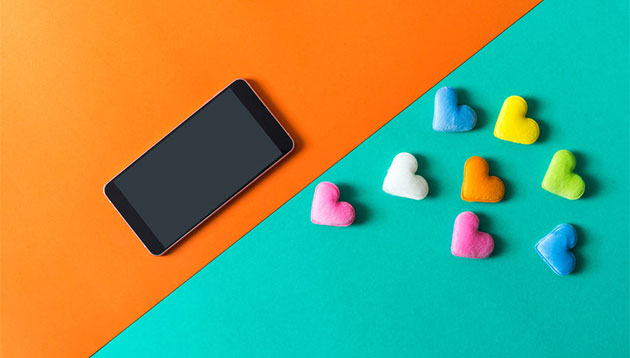 Colling Media’s market researches conducted a survey on how effective advertising on online dating services and apps is.

As a result, the study revealed that: 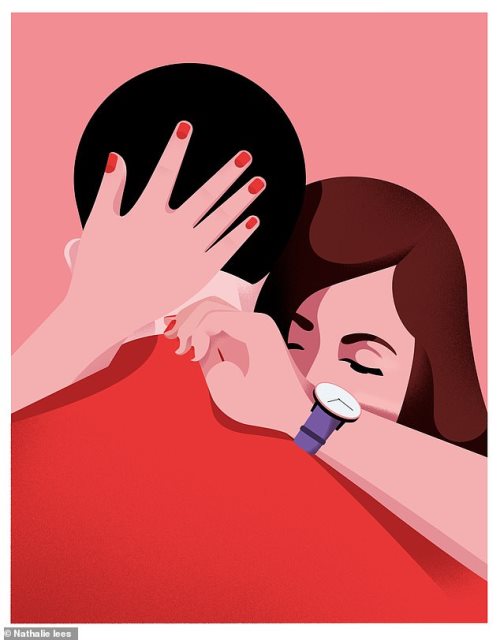 It’s a trend for short and sweet meet-ups

A new trend emerged among people over 40s — Micro-dating, as their everyday life is too booked for conventional dating.

These short dates take 15 to 45 minutes only, and, usually, happen over cup of coffee or a quick glass of wine after work.

Co-founder of Lumen, a dating app for 50+ y.o. people, claims that: “Over-50s who haven’t dated for a while are often extremely nervous. It can take 30 minutes just to relax. So you don’t get the full measure of someone on such a short date. Also, coffee is a rubbish first date! You don’t have any distractions, and face-to-face nature can feel really formal and awkward.” 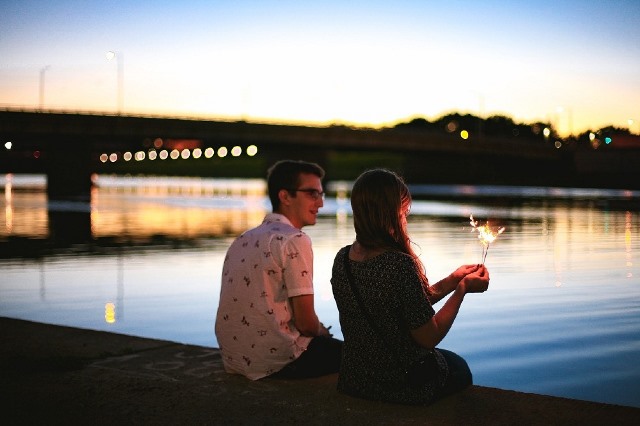 How Brexit has influenced dating in the UK

eHarmony has conducted a survey to find out how the Brexit influenced daters from the UK.

They noticed that women who mention Brexit in their dating profiles receive 86% more messages, while men receive 90% more messages. More than 60% of active users revealed that they had at least one conversation about Brexit with their dates.

While Datingroo research shows that 55% of respondents were skipped due to different Brexit opinions than that of their matches.