Dating Pro Digest: Illicit Nudes Will Be Illegal In Finland; Love Is In The Air For ProSiebenSat.1; JWed Did More Than 3,500 Marriages; Raya Exclusive Dating App 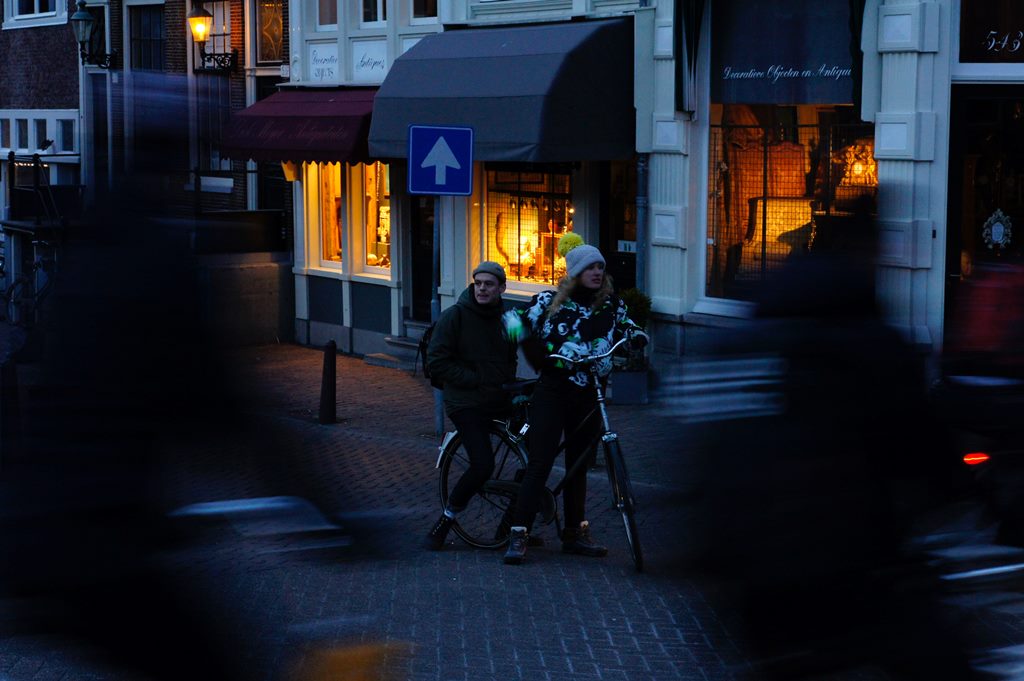 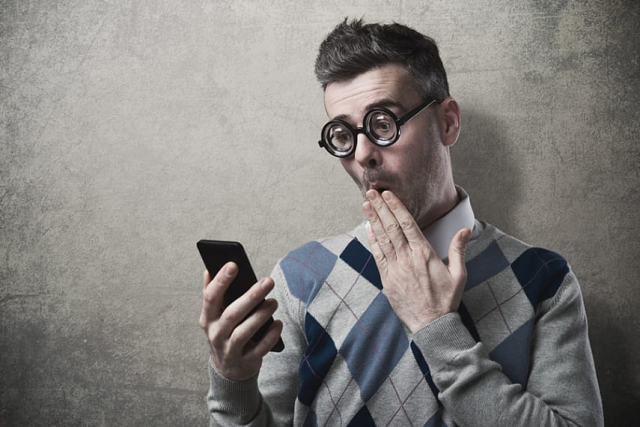 Officials demand to introduce a new meaning of sexual harassment, as well as punishment for sending a genitals photo without the recipient’s consent.

They plan to include in the sexual harassment law an act of verbal harassment, carried out through images or messages.

Similar online sexual harassment law exists in Scotland, where such behavior was outlawed in 2010, and in Texas, where a $ 500 fine was imposed last year for sending unsolicited sexual images. 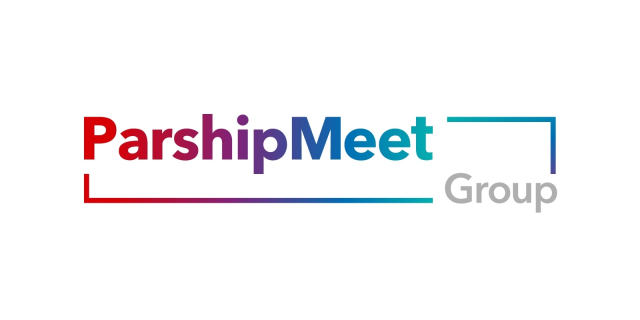 “Love is in the air” for ProSiebenSat.1.

With the acquisition of The Meet Group, ProSiebenSat.1 has yet another door to boost revenue and profit growth. ProSiebenSat is a German mass media company, operating free-to-air commercial TV channels, pay television channels, and radio stations.

One share of ProSiebenSat.1 in the ParshipMeet Group is valued at 5.10 euros.

About 65% of marriages in JWed are initiated by a woman, that is, most dating start by women. 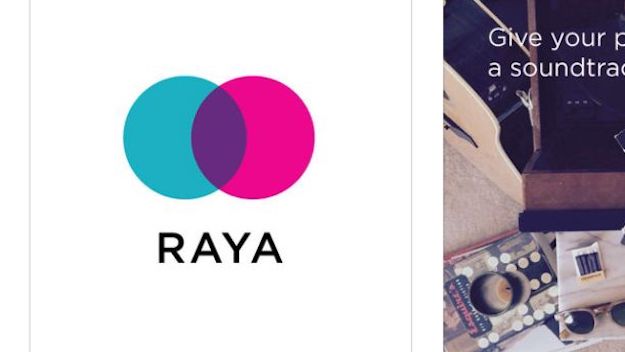 Raya is a private dating app in which dating happens “by invitation”.

Users report that they have come across profiles of famous and influential personalities more than once. Not everyone can join the search for a soul mate in this application. You can get there only after the approval of the administrator, which is considered by an anonymous committee.

Photo by Filip Mishevski on Unsplash