“Success is stumbling from failure to failure with no loss of enthusiasm.” ―Winston Churchill 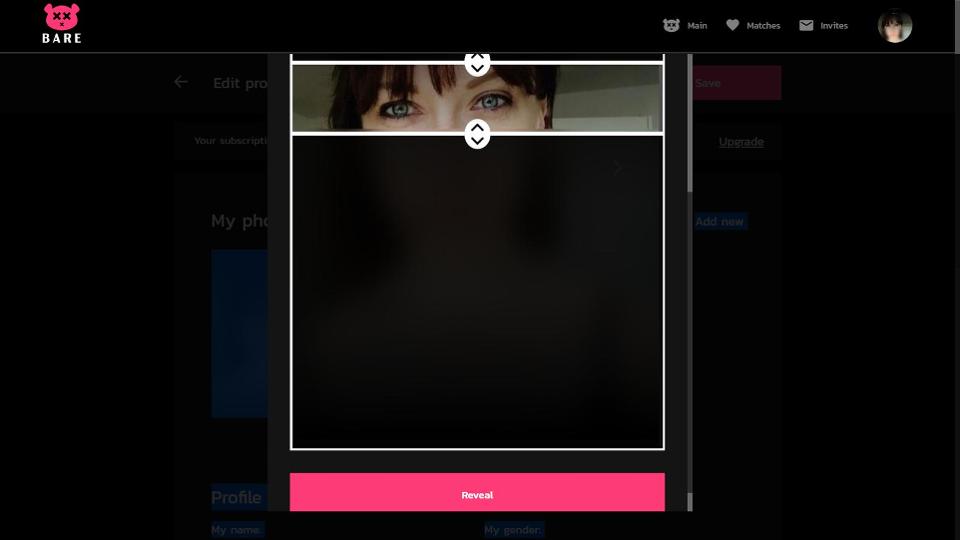 The unique side of this platform is to help singles take back control over their dating life and to create a secure community for women to meet new people without being bombarded by inappropriate images.

An innovative sliding mechanism means users can initially show off specific parts of their body and reveal more to their matches once the conversation develops.

Co-founder Beesley told Forbes: “We want BARE to become a place for people to be comfortable with talking about and showing off their body under their terms. During the early stages of developing the idea, we spoke to hundreds of people and found a desire among users—and women particularly—to take charge of their online identities. BARE is all about putting you in control of what you share.” 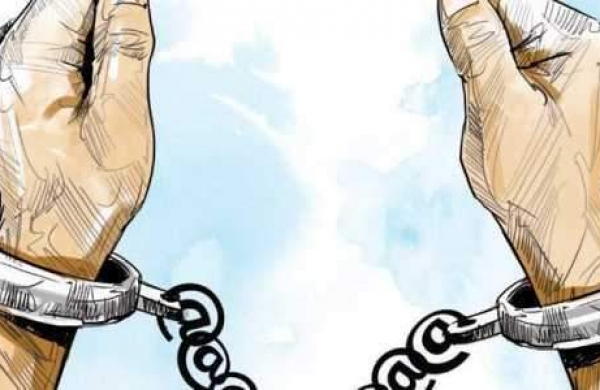 The operation took place after a male victim submitted a report, stating that he was duped out of approximately $25,000.

Cyber Crime cell Sub-Inspector N Ravi Kumar told The Indian Express: “They popularise their sites through Facebook. With three types of membership, they make the person deposit money in installments, attracting them by sending photographs and dupe them. During the investigation, we found the process is underway from Kolkata with the girls trained in talking to men.”

A total of 46 mobile phones and 48 bank accounts were seized, and all of the defendants were initially presented to a Kolkatan court. 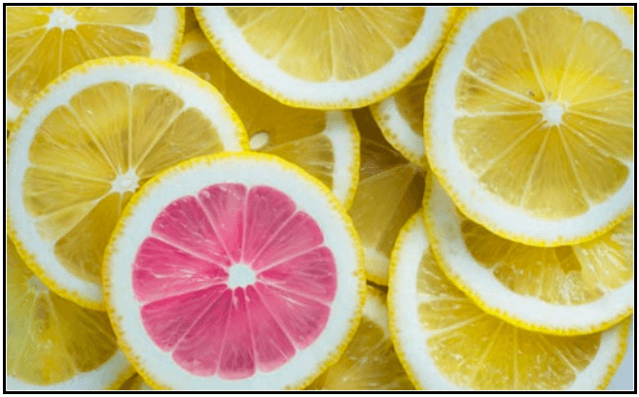 A new innovative app Charmed was created to help users connect with their friends and receive immediate feedback on the matches they made on dating apps.