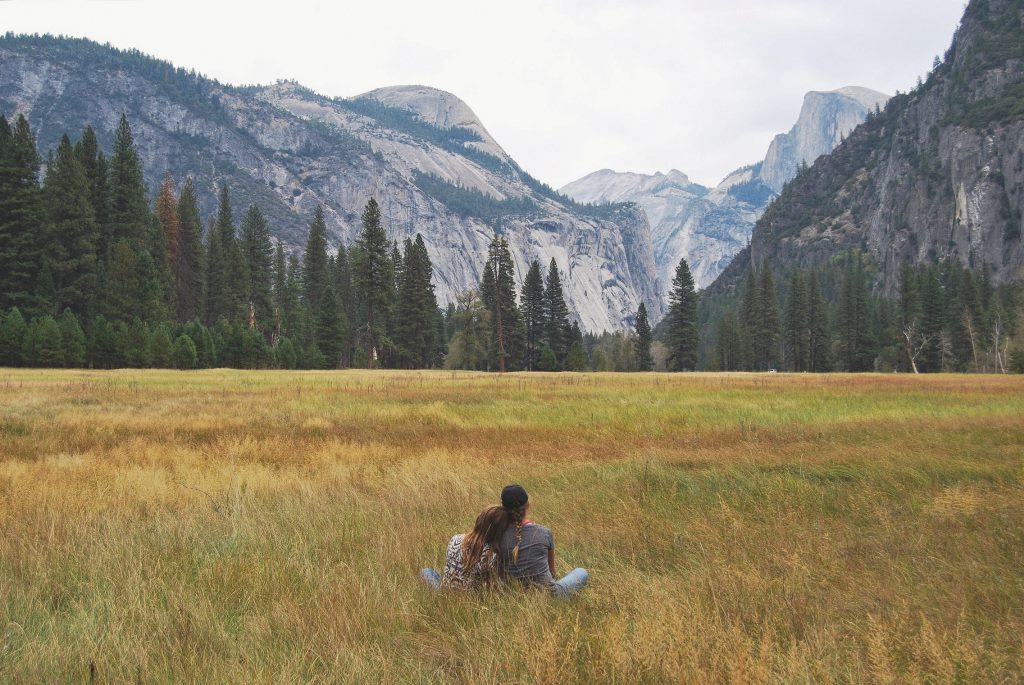 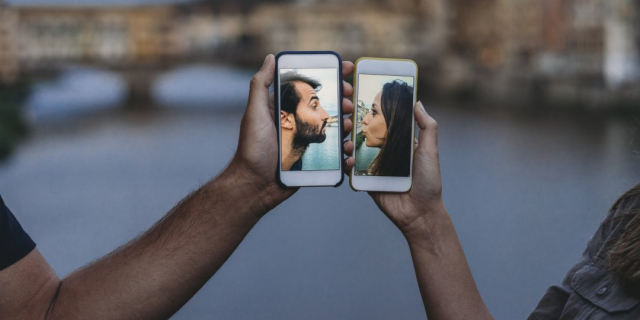 More people are swiping right, but new challenges have surfaced

As you may’ve heard, dating apps and sites are getting more engagement since the outbreak.

According to Match Group, on March 29, Tinder had more than 3 billion swipes.

However, some people tend to predict dating platforms earning less because people are not inclined to prolong payed membership during mobility restriction and banned public gathering.

Match Group confirmed seeing fewer new users. “In Europe, we’ve seen new subscriber declines of around 5% in aggregate since the crisis began, but in countries severely impacted by COVID-19, like Italy and Spain, we have seen more significant declines.” says Shar Dubey.

Another Match Group’s disadvantage is that none of their apps had video calls feature. And PoF has just announced that they partnered up with the TMG to roll out live streaming. 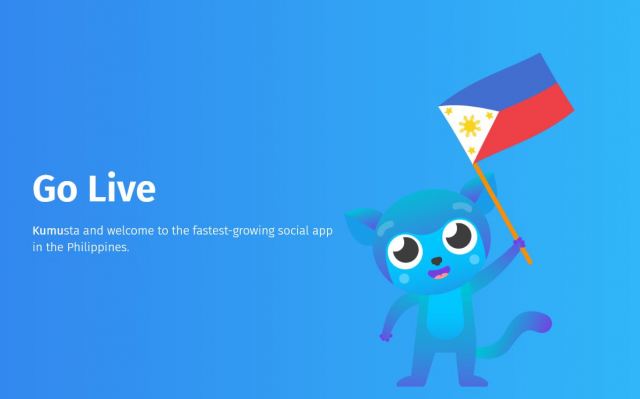 With almost all of Philippines locked down, Kumu says media and entertainment apps becoming used more often. To address this demand, they launched features to allow churches and industry groups to hold online events.

Kumu says it now has three million registered users and about 25,000 live streams broadcast each day, with average daily usage of about one hour. 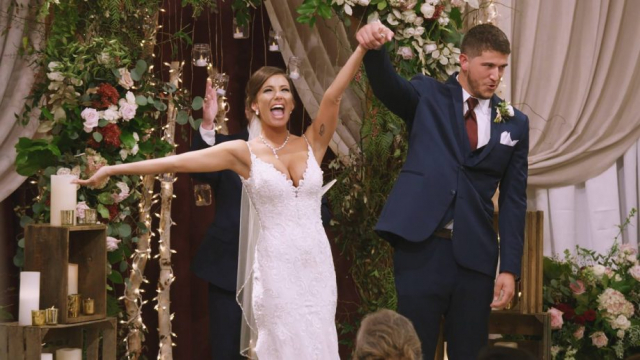 Blindlee is a dating app where users get paired up randomly.

When users are matched according to their preferences, they have a 3-minutes video call, but the video is blurred. The faces can be revealed when they successfully get on.